Two more senior figures at Essendon have departed the club. 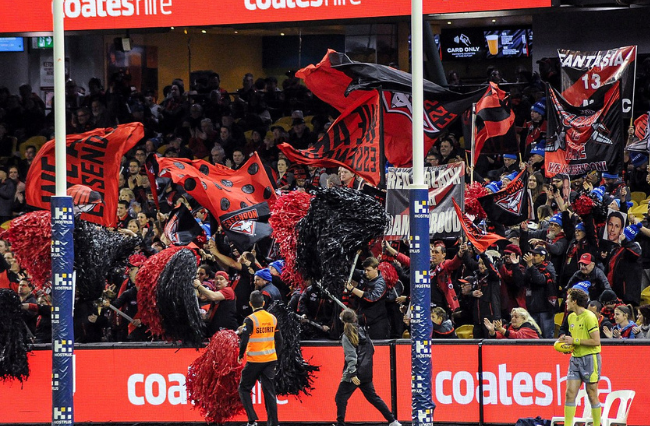 A change in presidency led to the Bombers making a late play to grab Alastair Clarkson as senior coach from the clutches of North Melbourne. The play failed, leaving the club in turmoil.

Campbell joined Essendon in 2009 and was appointed as the Chief Executive in 2014 following the club’s supplements saga.

“He assumed the position at a time that required strong leadership during the most turbulent time in our history,” Barham said in a club statement.

“He tirelessly led to reform the Club’s governance, cultural and structural processes following the fallout of that difficult period and managed very complex situations through the legal procedures, including the AFL Anti-Doping and WADA appeals and sanctions processes as well as being instrumental in player and sponsor retention during this most challenging period.”

Campbell spoke fondly on his time at the club.

“Being CEO is more than a job and it has been an absolute privilege, a pleasure, and an experience I will always be proud of,” Campbell said.

“This Club is closer to on-field success than many think. And I look forward to watching the journey toward this success unfold.”

Madden, who played in two premierships and 378 games for the Bombers, joined Campbell in departing the club, with The Age reporting he felt his position was “untenable”.

Essendon is now on the hunt for a new CEO and senior coach.

PHOTO: Essendon cheer squad by Flickerd is available HERE and used under a creative commons attribution. The image has not been modified.