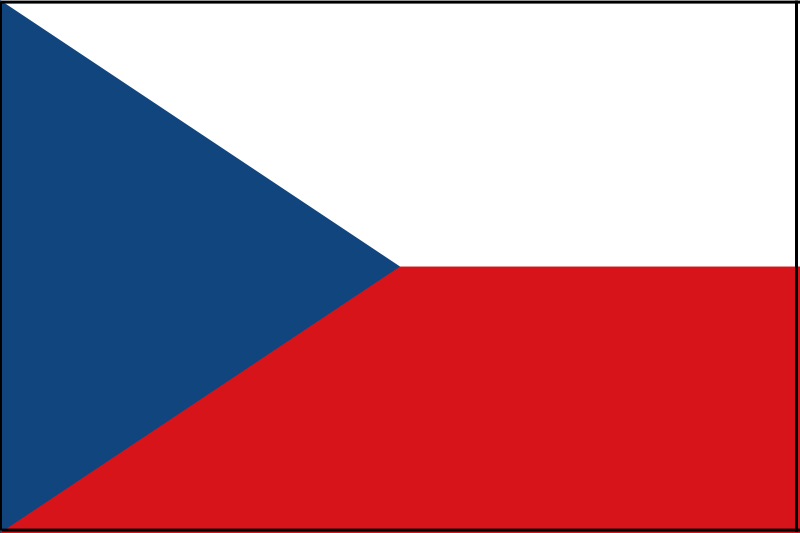 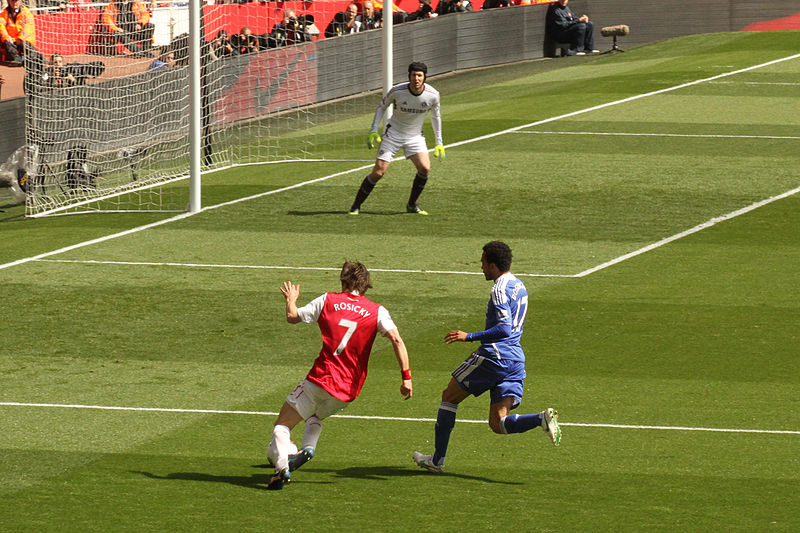 The Czechs qualified via a 3-0 playoff win over Montenegro. The Nároďák finished second in group I, behind reigning European and World Champions Spain. Michal Bílek’s side didn’t exactly canter through qualifying – their 1-0 loss at home to Lithuania in September 2010 was the worst imaginable start to their campaign. Yet four goals from defender Michal Kadlec helped the side to four wins, which meant they scraped into a play-off spot, just two points ahead of Scotland.

Tomáš Rosický – In the absence of Cesc Fabregas, Rosický truly stepped up in the 2011/12 season for the Gunners, and played a pivotal role in the North Londoner’s post Christmas surge up the table. Plagued by countless injuries over the past few seasons, Rosický managed to keep fit and provide a number of strong attacking displays through the midfield. He was named man-of-the-match in Arsenal’s 5-2 comeback victory over Tottenham, as well as in Arsenal’s 3-0 victory over AC Milan in the Champions League.

As captain of the national side, Rosický has been a stoic servant for his country, and has won 80 caps, while finding the net on 20 occasions. His form and fitness will be essential for the Czechs to taste success.

Petr Čech – Before suffering a fractured skull after a clash with Stephen Hunt in 2006, Čech was among the world’s best goalkeepers. Yet while he recovered well enough to return to playing, his form severely dipped, and the once unflappable ‘keeper began to look ordinary.

Yet the latter stages of the 2011/12 season saw a rejuvenated Čech. His heroics against Barcelona in the Champions League semi finals were vital to Chelsea’s success. Just a few weeks later, Čech would be Chelsea’s hero yet again, making a crucial save to deny Andy Carroll’s headed effort, which ensured Chelsea won the FA Cup 2-1.

In the national team, Čech has made 89 appearances and captained the side on occasion. If Čech can continue the impressive club form shown for Chelsea, then the Czech Republic can find success at EURO 2012.

Milan Baroš – While his 2004/05 form for Liverpool is long behind him, Baroš remains a key piece in the Czech set-up. After joining Turkish powerhouse Galatasaray in 2008, Baroš has scored 63 goals in 114 appearances. His recent strike partnership with Johann Elmander has been key to Galatasaray’s push for the Turkish league title in the 2011/12 season.

Internationally, Baroš has 40 goals from his 86 matches for the Czech Republic. At EURO 2004, Baroš won the tournament’s Golden Boot with five goals. EURO 2012 will be a major tournament in Baroš’ career, and is the perfect chance for him to be recognised as one of Europe’s better marksmen.

Michal Bílek – promoted to the top job in Czech football in 2009, Bílek enjoyed success with Sparta Prague in the 2006/07 season, winning the league and cup double with the side from the capital. Yet a poor run of form led to his dismissal in 2008. Bílek guided the Czech Republic to EURO 2012 via a play-off tie with Montenegro, and will see the tournament as a great chance to bolster his coaching CV.

Under the unification of Czechoslovakia, the Bohemians started their tournament with a 3-1 victory in over Holland. Anton Ondruš opened the scoring after 19 minutes, but turned from hero to villain, when he scored an own goal in the 77th minute, which forced the match into extra time. Luckily for Ondruš, Zedenek Nehoda and Frantisek Veselý scored to send Czechoslovakia into the final.

Belgrade hosted the final of EURO ’76, which pitted Czechoslovakia against the mighty reigning World Champions West Germany. Ján Švehlík took the lead after just eight minutes, which was doubled by Tobias Dobias soon after. The Germans were quick to hit back, when Dieter Muller scored in the 28th minute.

The trophy looked to belong to Czechoslovakia, until Bernd Hölzenbein scored in the 89th minute, and sent the match to extra time. The additional 30 minutes provided no goals, and the Czechs were unflappable in the ensuing penalty shoot-out, scoring their first five kicks, while Uli Hoeness’ miss meant victory for Czechoslovakia.

Prediction: With the skill and nous of Rosický, backed by the supreme form of Petr Cech between the sticks, the Czech Republic stand a good chance of topping group A. Yet the retirement of Jan Koller continues to leave a gaping hole in the Czechs attack, and the stronger sides of the tournament are unlikely to be too troubled by Milan Baroš. Expect to see them in the Quarter Finals at the least.

upstart is previewing each of the final teams in the lead up to the EURO 2012.  Tomorrow’s team: Netherlands.