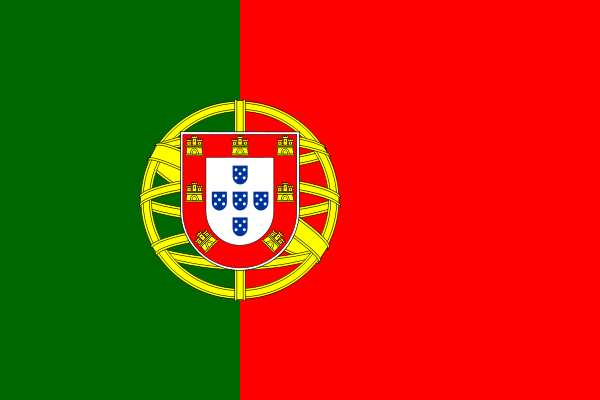 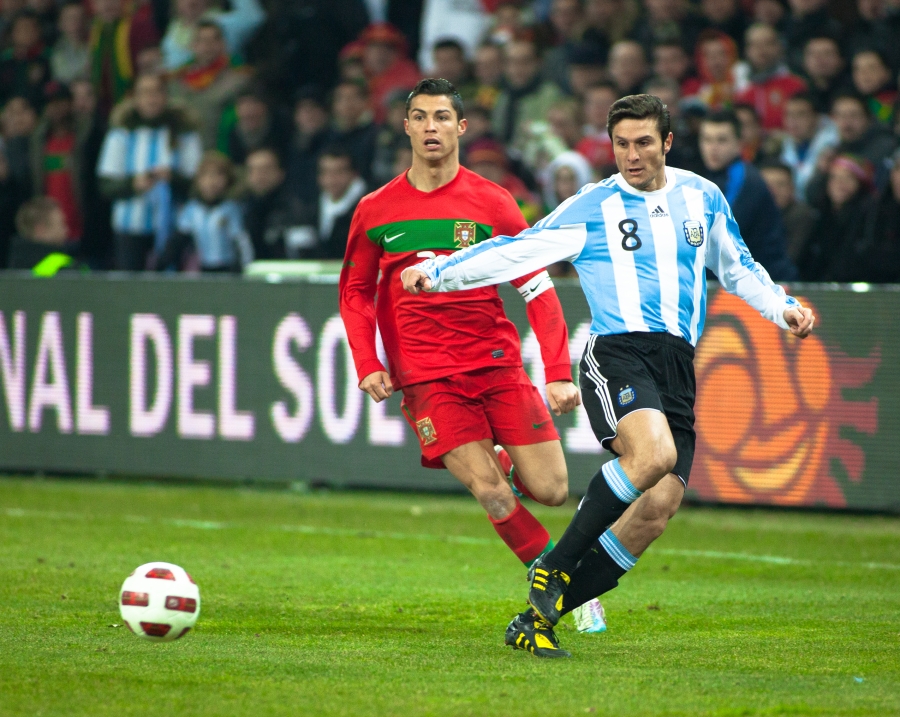 Cristiano Ronaldo’s club form has been outstanding, but can he replicate it at the international level? (image: Ludo29 via everystockphoto)

Road to the Championship:

Portugal – in every sense of the word – had a rollercoaster ride on their way to qualifying for the EUROs. Portugal began its Group H campaign poorly with a four-all draw with Cyprus and a one-nil loss to Norway, but from that point on Portugal was dominant.

The Portuguese managed to win their next five games, defeating all four group opponents along the way. They looked a shoe-in to qualify with ease, until they stumbled in their final group match against Denmark, going down two-one.

This forced the Portuguese to compete in a two-leg play-off against Bosnia and Herzegovina. After playing out a goalless draw in the first leg, Portugal posted an emphatic 6-2 victory in the second leg to put them into the tournament.

Cristiano Ronaldo – Portugal’s most decorated player on their roster is without a doubt Cristiano Ronaldo. He is the second most prolific scorer in European football – behind Lionel Messi – and will provide a good service to his nation.

With 45 goals in the La Liga season, ten in Champions League games and already seven goals in the EURO qualifying stages, there is no doubt about Ronaldo’s ability as a reliant-scorer.

Although the side will be dependent on Ronaldo scoring often, he cannot allow himself to play in a selfish manner. Often, Ronaldo tries to do too much and his team then pays the penalty for his self-absorbed approach.

But if Ronaldo can score goals whilst providing teammates with opportunities, then we will see him at his best – and Portugal with a chance to proceed past the group stage.

Nani – Another player of great importance to the Portuguese team is Nani. Nani is a creative and productive midfielder, who looms as a constant threat to opposition teams.

Nani is able to score often, as well as set-up his teammates.

He has been labelled as a bit of a disappointment in some respects, due to his inability to hold a constant spot in Manchester United’s starting 11. But anyone who has been touted as the heir to champion footballer Ryan Giggs definitely has the ability to become a bigger and better player.

He has a bright future ahead of him, and is currently in outstanding international form, netting five goals in ten games from the midfield.

He has been referred to as the man with ‘scissor legs’ – because he cuts everything off. He is a great reader of the game and this gives him a natural ability to intercept passes with precision.

Pepe is strong, intelligent and a dominant force in the air. Paulo Bento will use him either as a centre-back or holding midfielder, and will instil fear in even the best of Europe’s strikers.

While Pepe can be dangerous, he can also produce streaks of undisciplined and unsportsmanlike acts – like the crude display of anger he showed towards Getafe captain Francisco Casquero.

But if Pepe can remain calm, he can be devastatingly effective in defence and in the formation of attacks; he most certainly is one to watch.

Paulo Bento – Bento took over as manager of Portugal in September 2010, after a poor start to EURO qualifications saw them claim just one point in their opening two matches.

Bento lead Portugal on a five game winning streak, and although they needed a play-off to do so, they progressed to the EURO competition.

Before being the lead man at Portugal, Bento enjoyed a successful stint at Portuguese club Sporting Lisbon. Bento was able to qualify for the Champions League twice as well as winning two Portuguese Cups and two Portuguese Super Cups, to mark himself as a world class manager.

Bento’s game plan is heavily based on being able to put the opposition under pressure, he relies on midfielders to be able to attack and defend so that the side can exert pressure higher up the field when necessary.

Bento proved his ability with Portugal’s squad in November 2010, when his side belted the world champions Spain four nil. Maybe this could be a sign of things to come for Portugal.

In a tough quarter-final match-up against England in 2004, Portugal produced a fantastic game.

After going behind early, Portugal responded late in the game before moving ahead in extra time. But a late equaliser sent the game to penalties, where the drama unfolded.

With the shoot-out dead locked at five all, Darius Vassell stepped up to the spot for England. Vassell sent a low hard shot to Portuguese keeper Ricardo’s left side, only for Ricardo to make a remarkable save.

Now with the chance to win the game for Portugal, Ricardo himself took the next penalty. Ricardo struck the ball firmly past England goalkeeper David James, before running off frantically to celebrate with his teammates and sending Portugal to the semi-finals.

Portugal has a very strong squad of players who could beat any team on a good day, but it really needs its stars to fire if the team is to progress past the group stage. Portugal is in the competition’s toughest group, which contains four of the world’s top nine ranked teams.

If Portugal is able to find a way to get out of the group stage, then anything is possible from there.

Jake D’Amato is a third year Bachelor of Journalism student at La Trobe, and is part of the upstart editorial team. Follow him on Twitter @jdamato32

upstart is previewing each of the final teams in the lead up to the EURO 2012.  Tomorrow’s team: Spain.