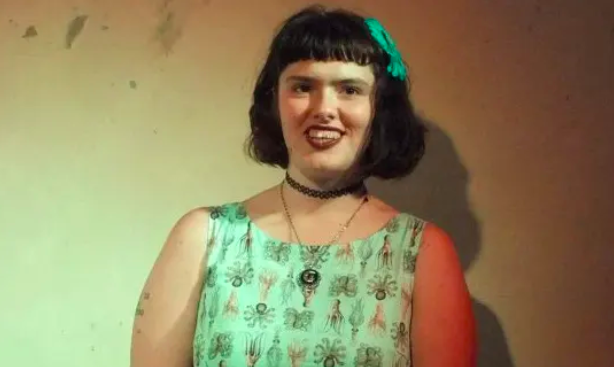 Convicted killer Jaymes Todd has lost his appeal against his life sentence for the 2018 rape and murder of 22-year-old Melbourne woman Eurydice Dixon.

Todd was sentenced to life with a non-parole period of 35 years by Justice Stephen Kaye in September 2019 and launched an appeal against the severity of the sentence shortly after.

According to the ABC, in last week’s appeal hearing, Todd’s lawyer Daniel Gurvich QC argued that the sentence was “manifestly excessive”.

Gurvich urged the Court to consider mitigating factors such as the offender’s guilty plea, young age at the time of offending, his Aspergers Syndrome and his good character in reducing Todd’s sentence.

However, the court rejected the claims by Todd’s lawyers that the sentencing was extreme.

According to the court documents made available on the ABC news website, The Court of Appeal Judges said that Justice Kaye had “carefully weighed all relevant mitigating factors” in his sentencing.

Chief Justice Anne Ferguson described the crime as “unspeakably loathsome and cruel” when reading the court’s ruling against the defendant’s appeal.

Police investigations at the time found that Todd stalked Dixon from Flinders Street Station for more than one hour on June 12 2018 before attacking her as she walked home through Princes Park in Melbourne’s inner North.

Following Dixon’s murder, Todd bought a pie and coffee before returning to the crime scene. He then returned home where he Google searched for rape and violent pornography.

The Court of Appeal heard today that Todd suffers from a sexual sadism disorder which has no currently available treatment, which Justice Kaye considered when handing down Todd’s sentence.

The Court of Appeal agreed that given there is no treatment for the disorder that led to such violent offending, a non-parole period of 35 years was proportionate to Todd’s crime.

The new feature is being rolled out in Australia today.

A triumphant return from injury.