Being a ballerina requires passion and dedication. 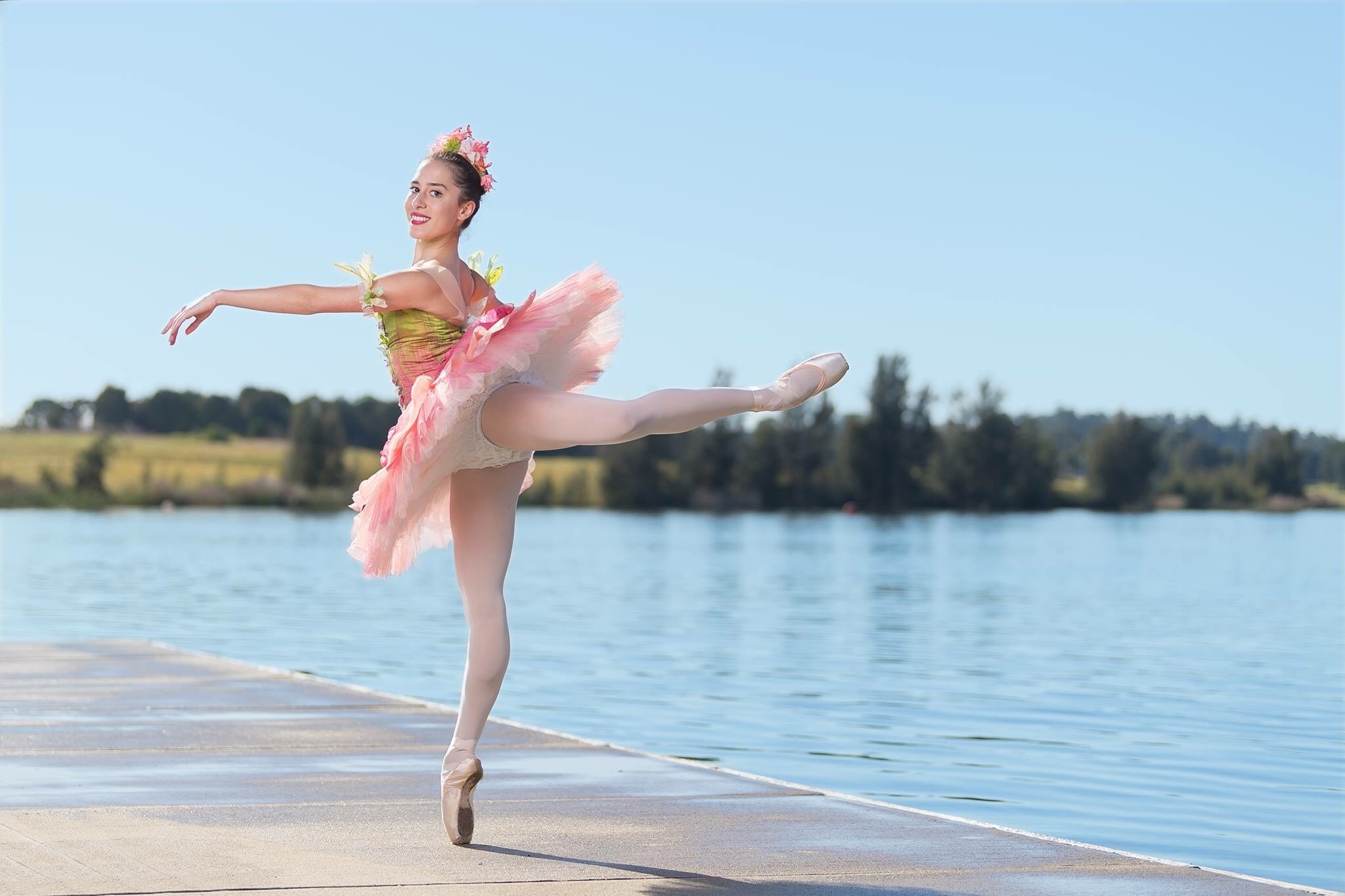 Very few people actually end up doing the job they dreamed of doing when they were five. Astronaut, vet, professional basketball player, ballerina: these are not professions one can achieve without years and years of hard work. Many give up before getting there.

“I remember the first time I danced on stage. I was five years old and when I came off I asked if I could do it again. It’s a special feeling,” Ferris told upstart.

Joining the dance school program is an ordeal in itself. The young applicants – aged 12 to 13 – have to go through preliminary auditions, held once a year in Brisbane, Melbourne, Adelaide, Perth and Sydney. These tryouts involve a short physical examination and a classical ballet class for the dancers to demonstrate their natural coordination and musicality.

If successful, the candidates then have to spend three intensive days at the school, where they are examined by the school’s dance teachers, as well as doctors and physiotherapists to ascertain that they are physically suitable for a career in classical ballet.

Many inter-state students move away from home to study at the ballet school, living alone at a young age, but Ferris’s parents and five siblings all moved from Cairns to Melbourne so that she could start the ballet program.

“I have such a supportive family and I don’t think I would be where I am without them,” she said.

Ferris talks affectionately about the family that relocated for her dream, and particularly about her little brother Gabriel. The 18-year-old boy, who Ferris has described as one of her greatest inspirations, was born with a rare genetic disorder called Smith-Lemli-Opitz syndrome (SLOS), affecting his growth and learning abilities.

“What he has overcome and the odds he has defied is incredibly inspiring,” Ferris said.

The dancer is also very proud of her Aboriginal descent, that she tries to infuse in every aspect of her life, including in the so classical and traditional ballet dancing. The Australian ballet has always encouraged her to be herself.

“Although we learn all the same steps and technique, every ballet dancer is unique. It’s the individual artistry and expression that makes a ballet dancer special in their own way,” she said.

Ferris graduated from the Australian ballet school six years after entering it and was offered a contract as a corps de ballet member with the company. Joining the prestigious dance troupe professionally was like “a dream come true”.

While working for the company, Ferris also studies a Bachelor of Food and Nutrition part-time at La Trobe University. Studying helps her relax and take her mind off work. However, balancing uni, dance rehearsals and representations can be quite tricky, particularly with the six-day dance schedule being a company member demands

“We start every day with ballet class to consolidate and progress our technique. The hours are 10:30am to 6:30pm when we’re in a rehearsal period. During a season we perform eight shows a week. We train and rehearse from 11am to 3pm and then back to the theatre for the show at 7pm,” she said.

“[I] study around my work schedule. Even if it’s for half an hour while I eat my breakfast before work or at 11:30pm after a show while I wind down.”

Ferris can now be seen dancing in Stanton Welch’s revival of the 150-year-old  ballet  Sylvia, where she plays a nymph and the main character’s daughter.

The Australian Ballet and its dancers perform 150 shows a year and travel all around Australia and internationally. Despite the high expectations, Ferris says she loves her job and hopes to continue to grow and develop as a dancer and individual.

“I look forward to performing in more ballets, tackling new repertoire and discovering more about the art form and myself as an artist.”

Photo: Provided by Evie Ferris and taken by Wendell Teodoro.