What does the Swedish public really think about this government's approach to the pandemic? 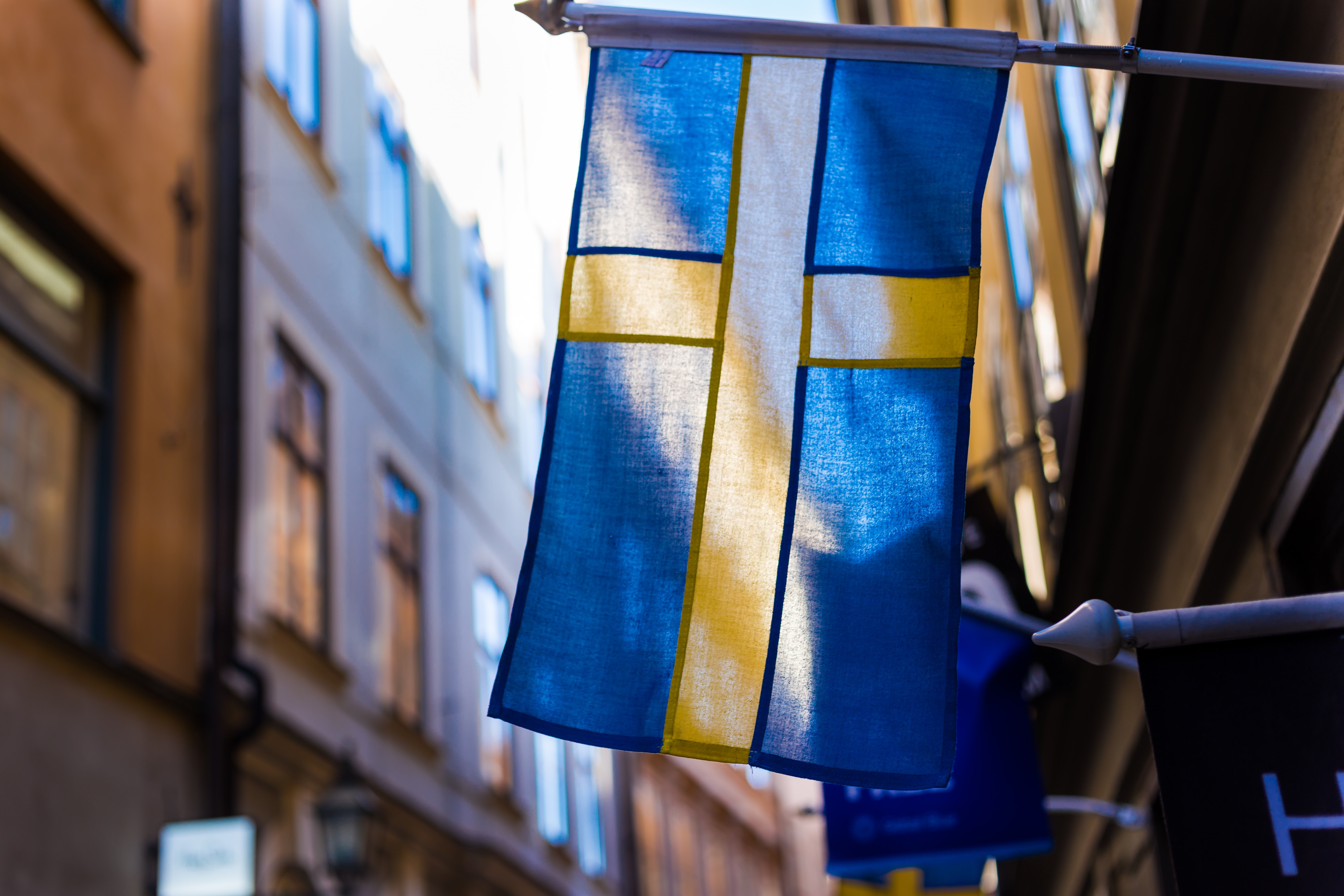 While countries have implemented lockdowns in an attempt to limit the spread of COVID-19, the response by the Swedish government has been controversial for its ‘trust-based’ response. That means the government heavily relies on the 10.23 million citizens to adhere to disease prevention advice.

But how are they doing this, and is it working?

“It clearly states that the citizen has the responsibility not to spread a disease,” Tegnell said.

Tegnell says Swedish society relies more on civil responsibility, authorities use a policy of “nudging: continuously reminding people” to abide by the expert advice that has been recommended to the public.

“We do not need to close down everything completely because it would be counterproductive.”

What has Sweden done differently?

Because Swedish law is a little different, it favors civic responsibility over mandatory movement restrictions.

Tengall says there is “not much legal possibility” to close down cities in Sweden using the present laws, because legally the government cannot lock down a geographical area. “Quarantine can be contemplated for people or small areas, such as a school or a hotel”.

In defence of Sweden’s pandemic response, Tegnell says a lockdown like that of neighboring Scandinavian countries was unsustainable.

“Locking people up at home won’t work in the longer term,” Tegnell said. “Sooner or later people are going to go out anyway.”

“Even the most optimistic people seem to say that if we have a vaccine available in the next 18 months we are going to be very lucky,” he told The Times.

The ‘trust-based’ pandemic response means that nothing has been banned, only ‘advised’ or ‘recommended’.

Health officials have asked people to work from home if possible, but most businesses are still open, with the restrictions on gatherings only 50 people at a time with people expected to social distance.

Generally, the public sentiment is in favour of the Andres Tengall strategy, with one man even going so far as to have the epidemiologist tattooed on his arm.

However, Sweden’s ‘trust-based’ approach has been criticised by 22 high-profile scientists who wrote in the Swedish newspaper Dagens Nyheter.

The scientists found that public-health authorities were wrong, citing that the COVID19-related death rate in Sweden was much higher than Finland and Norway, and urging politicians to step in with stricter measures.

Per capita, the death rate was found to be six times that of some of its neighbors.

In a survey of more than 1,600, 31 percent of respondents said Sweden’s response to COVID-19 was not forceful enough. Another 18 percent were neutral and the remaining 51 percent said the response was forceful enough.

However, those aged 50 and above, who are most at risk, are more supportive of the relaxed approach.

But there are some in Sweden who feel that the relaxed response to the pandemic puts economic health over public health.

What is the Swedish government doing in response to COVID-19 right now?

While the measures put in place to prevent disease spread have focused on civic duty, the Swedish government has a range of measures designed to help people impacted by the pandemic.

The initiative will see SEK 2.2 billion in 2020 and 2021. The Swedish Association of Local Authorities and Regions and the Swedish Municipal Workers’ Union, say that 10,000 people could be included.

The Swedish government will fund local levels of government to ensure that all agencies involved in limiting the spread of COVID-19 will have the resources they need.

“The risk of health care overload decreases the more the spread of infection is limited. The sick pay standard deduction and the medical certificate requirement during a sick pay period have been removed temporarily and the resources for disease carrier’s allowance have been increased,” the Ministry of Finance said.

Several “crisis packages” have been offered to businesses, and temporary changes have been made in unemployment insurance “making it easier to qualify for benefit”.

Funds are also being provided to enable more people to participate in measures leading to jobs, such as employment training, extra jobs and support and matching services.

Photo: By Jonathan Brinkhorst available here and used under a Creative Commons Attribution. The image has not been modified