Russia has received backlash for the speed at which the vaccination has been produced. 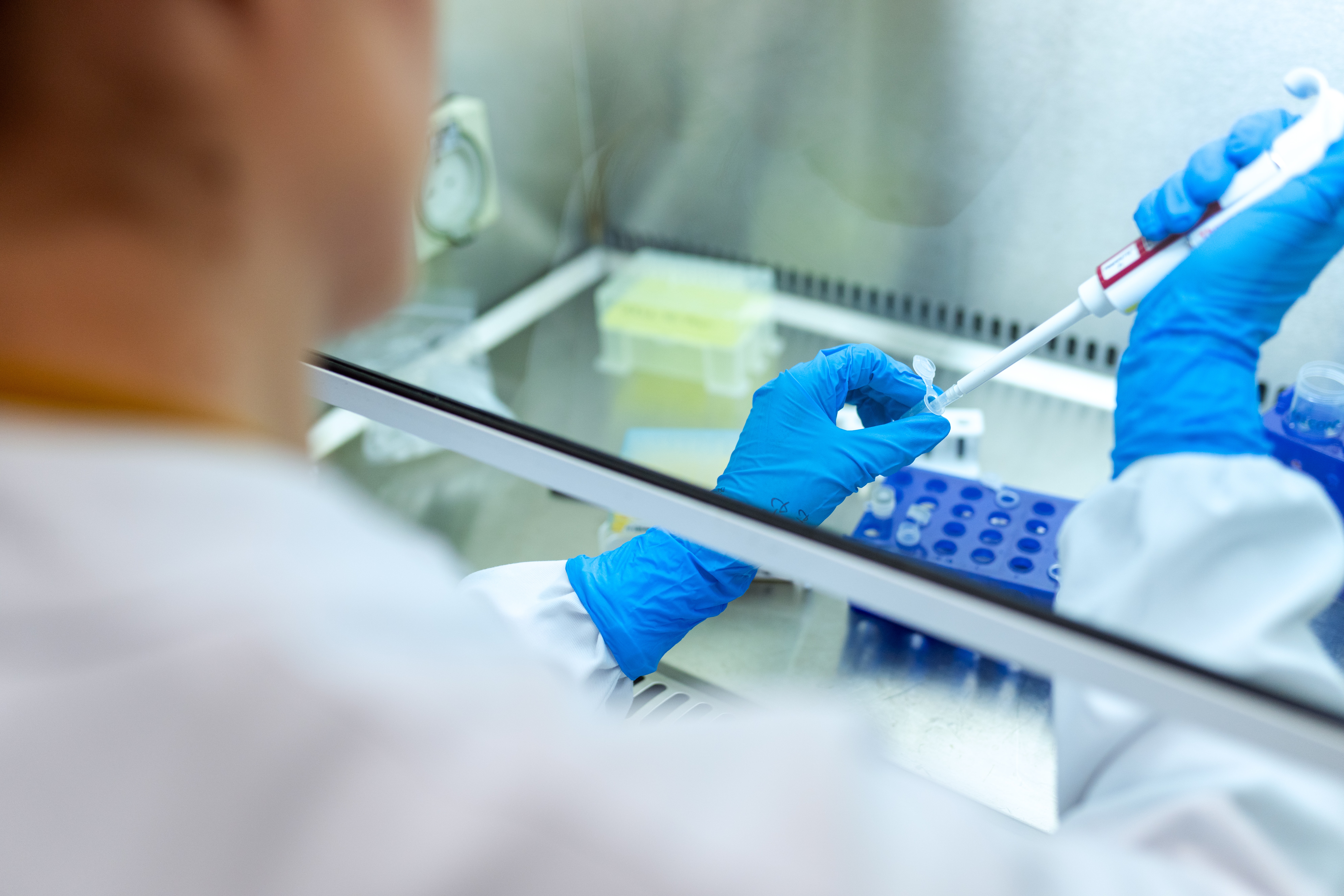 It has been developed by the Gamaleya Research Institute of Epidemiology and Microbiology in Moscow as part of Russia’s Ministry of Health.

The vaccine is to be called ‘Sputnik V,’ in reference to the Soviet Union’s first satellite, Sputnik 1 which launched in 1957.

How will it be administered?

The vaccine is said to be administered by two shots given 21 days apart. Both shots will contain modified versions of adenoviruses and the gene for the spike protein from the coronavirus SARS-CoV-2.

The effect is for the protein to enter human cells so when encountered with the actual virus the immune system will already be primed to combat it.

Putin said the vaccination produced by Russia has passed all its required checks, further stating that his daughter had already been given her two doses and was feeling fine after an initial temperature increase.

What tests has it been through so far?

Vaccines are tested in four phases of human experiments.

Phase one: A simple step in the process, different doses of the vaccination is given to a small group of people to see which dosage amount is the safest.

Phase two: This step marks the trials going bigger with the right dosage amount administered to a few hundred people. The two purposes of this phase is to see if it causes any side effects and if it triggers some kind of immune response.

Phase three: Arguably the most important step, these trials test whether the vaccine actually works. It involves randomly allocating people into two groups and following these people for months to track the effects of the vaccine. These trials are usually administered in large groups upwards of 10,000 participants.

Phase four: The final step is there to check whether the vaccination has caused any rare issues.

In Russia, phase one and two have been registered but no results have been posted about these trials as of yet. There is also nothing to show that phase three has started yet.

With Russia having not completed their large trials to test the vaccines safety, the announcement by the President has been deemed premature and unsafe by experts worldwide.

You can read a more in-depth analysis of the above here.

What do medical experts say about it?

Medical experts are largely concerned with the speed in which the vaccine has been created. Many claim that Russia seem to be cutting corners in the world’s marathon to produce a vaccination.

Peter Hotez, a vaccine scientist at Baylor College of Medicine in Houston, Texas, said the Russians may be skipping measures and steps which is a worry to the community of vaccine scientists.

“If they get it wrong it could undermine the entire global enterprise,” he said.

Dr Anthony Fauci, leading expert in infectious disease in the US, said he hoped that Russia were “actually testing the vaccine” before dispensing it for use.

Francois Balloux, Professor of Computational Systems Biology at the University College London and Director of the UCL Genetics Institute said to the Science Media Centre that this was a reckless and foolish decision.

“Mass vaccination with an improperly tested vaccine is unethical. Any problem with the Russian vaccination campaign would be disastrous both through its negative effects on health, but also because it would further set back the acceptance of vaccines in the population,” he said.

Despite the backlash, Russian Health Minister Mikhail Murashko hailed the discovery of the vaccine as a victory over COVID-19 and said the vaccine is “proven to be highly effective and safe”.

Is there a vaccine that will be available globally soon?

The World Health Organisation says there are currently 6 vaccinations in phase III trials, but none of these trials have been completed yet.

More than 100 vaccines are in development with hopes that there will be a vaccination available in the next 12 months.

Photo: Biomedical engineer develops blood filtering treatment by ThisisEngineering available HERE and used under a Creative Commons Attribution. The image has not been modified.