ICAC is in the news after announcing an investigation into NSW Premier Gladys Berejiklian, forcing her resignation. 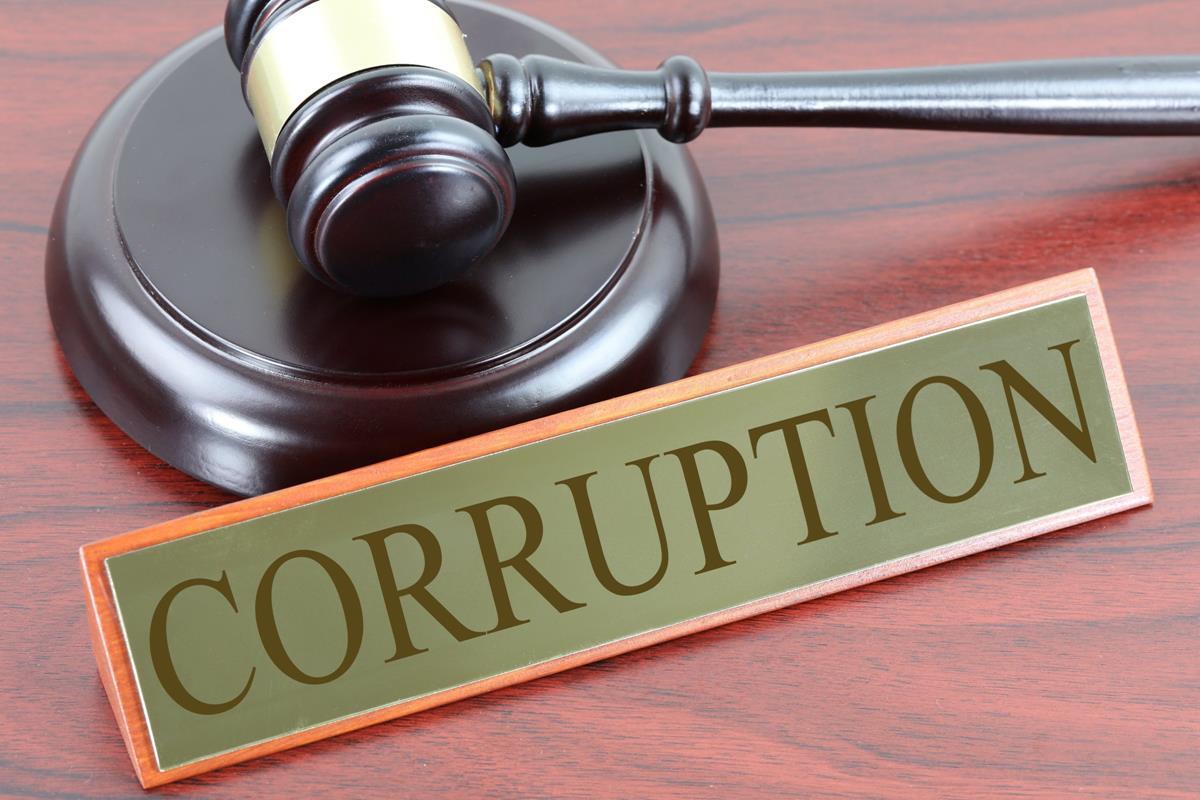 Late last week New South Wales Premier Gladys Berejiklian resigned following an announcement by ICAC that they were investigating whether she had breached the public’s trust.

ICAC stands for the Independent Commission Against Corruption and was established in 1988 and is “an independent organisation to protect the public interest, prevent breaches of public trust and guide the conduct of public officials in the NSW public sector” according to their website.  ICAC has four main divisions – Investigation, Corruption Prevention, Corporate Services and Legal.

What do they do exactly?

The role of ICAC is to root out any corruption that may be occurring in the NSW public sector (all levels of government and government-controlled enterprises). It aims to investigate and expose corruption, provide advice and assistance to prevent corruption and educate NSW residents about corruption.

The actual list of acts of corruption and misconduct that would require an investigation is long and exhaustive but contains such things as fraud, bribery, blackmailing and embezzlement.

Do other states have ICAC?

All states have their own form of an anti-corruption agency, Victoria for example has the Independent Broadbased Anti-Corruption Commission (IBAC). All are independently run commissions however and are operated in their own way.

Is there a federal form of ICAC?

As of now, there is no such anti-corruption agency in place for the federal government, however one was suggested by Scott Morrison in 2018. There are currently renewed calls for a federal anti-corruption watchdog to be introduced following the announcement of the Berejiklian investigation. There are ample opportunities for corruption on a federal level so many say there needs to be a way to monitor this and deal with instances when they occur. The Federal Government have since said that they intend to bring in a legislation later this year. However, they want to make sure they “get this bill right” rather than rush it through to “score political points”.

Why is ICAC in the news?

On Friday ICAC announced an investigation into whether Gladys Berejiklian “breached public trust” whilst awarding public grants in Riverina NSW over a six-year period from 2012 to 2018.

The announcement of the investigation forced the Premier’s immediate resignation, which is news in of itself. However, the timing of the announcement has been questioned as NSW suffers through its longest ever lockdown battling the Delta variant of COVID-19. The state is suffering through a challenging amount of COVID-19 hospitalisations whilst also trying to navigate its roadmap out of lockdown.

Berejiklian herself saying that her resignation could not “happen at a worse time”.

ICAC is investigating whether there was a conflict of interest when it came to Berejiklians public duties (awarding of grants) whilst she was in a secret relationship with former MP, Daryl Maguire.

The official investigation is slated to commence on 18 October.

Image: Corruption by Nick Youngson it can be found HERE or HERE and is used under a creative commons licence. The image has not been modified.