Experts have been talking about a "second wave" of COVID-19 but what does this actually mean and how could we stop it if it became a reality? 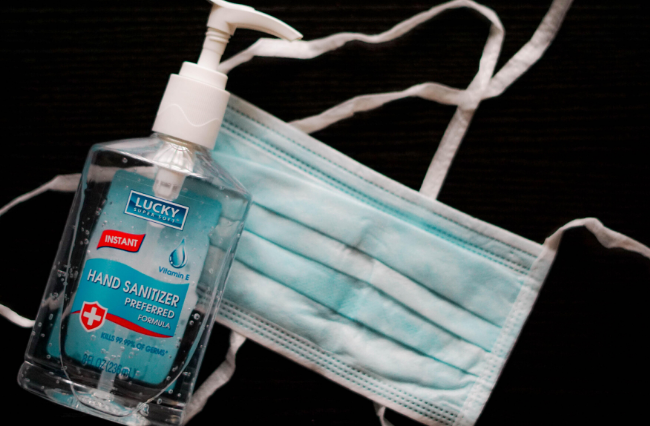 Australia has now begun easing COVID-19 restrictions with even more normality on the horizon when more restrictions lift on 1 June 2020. But there has been some discussion over a “second wave” of coronavirus; what it is, could it happen and how could we stop it are all questions being asked surrounding the topic.

Some people are looking towards the behaviour of the 1918 Spanish flu to build a case for the possibility of a second COVID-19 wave. The Spanish flu arrived, lockdown measures were put in place and it subsided. It then came back with a vengeance and claimed more lives than it did before it began to subside.

Medically the Spanish flu and COVID-19 are both respiratory illnesses which can present with similar symptoms but they spread in different ways and are ultimately not the same virus. However, as not only Australia but the world begins to lift restrictions we are all waiting to see if history will repeat itself with a second wave.

What is a “second wave” and what would cause it if it were to happen?

A “second wave” is when infections of a virus appear to be declining but then they increase again resulting in infections spiking again. COVID-19 transmits very easily, meaning it spreads and infects with alarming ease. Without control measures like social distancing, the virus would find it even easier than it already does to transmit, as more people would be coming into contact with it.

It isn’t yet known if you are immune to COVID-19 once you have had it once but if you do then because of restrictions only a small amount of people will have gained this immunity, meaning there could be enough people still vulnerable to the virus to fuel a second wave.

It is possible for Australia to achieve herd immunity (having enough people immune to the virus to protect those who are not) if it turns out that you can’t get COVID-19 again, but it would likely result in many deaths.

Not having herd immunity could be one possible cause for a second wave but in Australia it is more likely that a second wave would be a result of not being able to trace and isolate cases as we are not working towards herd immunity.

What would a second wave mean for us and why would it be worse than the first wave?

It would mean that lockdown measures would be reintroduced and most likely be harsher than before. Dr Chris Moy, the president of the Australian Medical Association in South Australia told the SBS that a second wave could be worse because the virus would be stemming from community transmission, meaning we won’t know exactly where it is coming from, making it harder to control and fight. The “enemy” that is COVID-19 would essentially be attacking us from all angles while our eyes are closed.

How can we prevent a second wave?

By keeping up high levels of testing, continuing to vigilantly track and trace the virus and a slow, gradual easing of restrictions are our best weapons against a possible “second wave”.

So far the easing of restrictions in Australia has not prompted a second wave but that doesn’t mean that the pandemic is over.

All of these measures are us acting on the virus not reacting to it this is how we prevent a second wave.

It is not clear if a second wave will even come but by being informed about the possibility we are able to be better prepared if it was to become a reality.