The foot-and-mouth disease outbreak has not occurred since 1872. 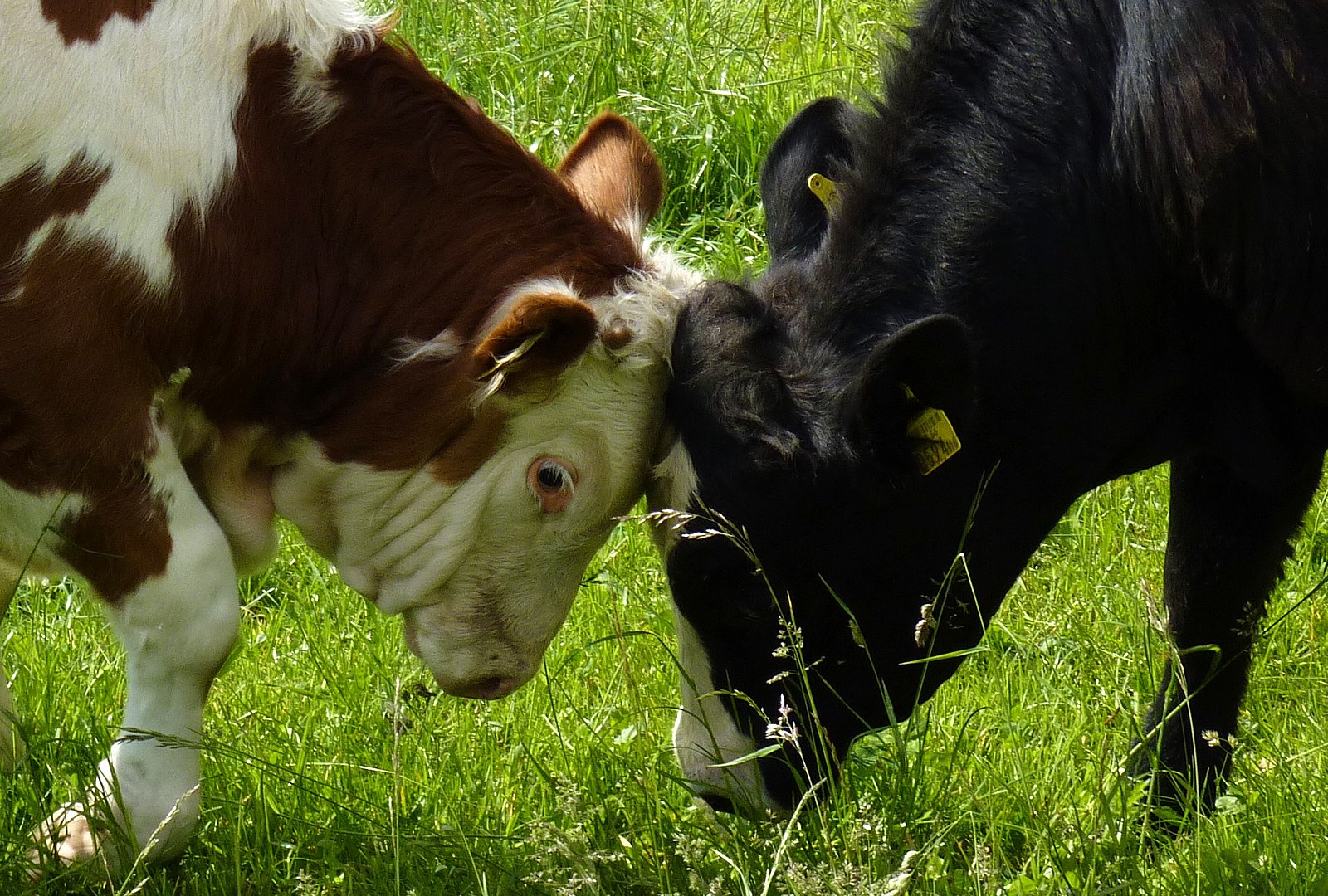 Australia has been free from foot-and-mouth disease (FMD) for more than 100 years, and now the viral fragments of the virus have been detected in imported meats sold in Melbourne CBD for the first time.

Australian Bureau of Agricultural and Resource Economics and Sciences has warned that an FMD outbreak could cause Australia an estimated blow of AUD$80 billion to the economy.

So, what is the FMD, how is it affecting Australia, and what is being done to tackle it?

What is the FMD?

FMD is a highly contagious animal disease that can be found in cattle, goats, pigs, and sheep. It is different from the hand, foot, and mouth diseases of children.

The virus particles can be transmitted through airborne particles and the animals can also be infected through ingestion and direct contact. It can also spread through contaminated feed and water or any items used by and for animals.

Signs of FMD on animals can show blisters in and around the mouth area, drooling and limping.

How has it affected Australia so far?

In May 2022, the outbreak of the virus was first detected in Indonesia. Since then, all imported animal products from Indonesia had to be reviewed and suspended.

Australia’s first detected FMD was seen in a meat product sold in a supermarket in the Melbourne CBD, it is the first time ever that meat products have been seized from grocery stores and retail outlets after a detected FMD.

However, as the virus is not a human disease, it will not pose a threat to human health and Australians  are currently free from the virus.

What is being done to reduce the spread of the disease?

Australia’s Agriculture Minister Murray Watts has announced a new FMD toolkit, called the citric mats, that will be placed in all of the country’s international airports.

These sanitation foot mats will be covered in citric acid for people to walk over and it removes dirt from people’s shoes. This is to limit the spread of FMD.

Photo: Rind (Bos primigenius taurus) by Se90 available HERE is used under a Creative Commons Attribution. The image has not been modified.