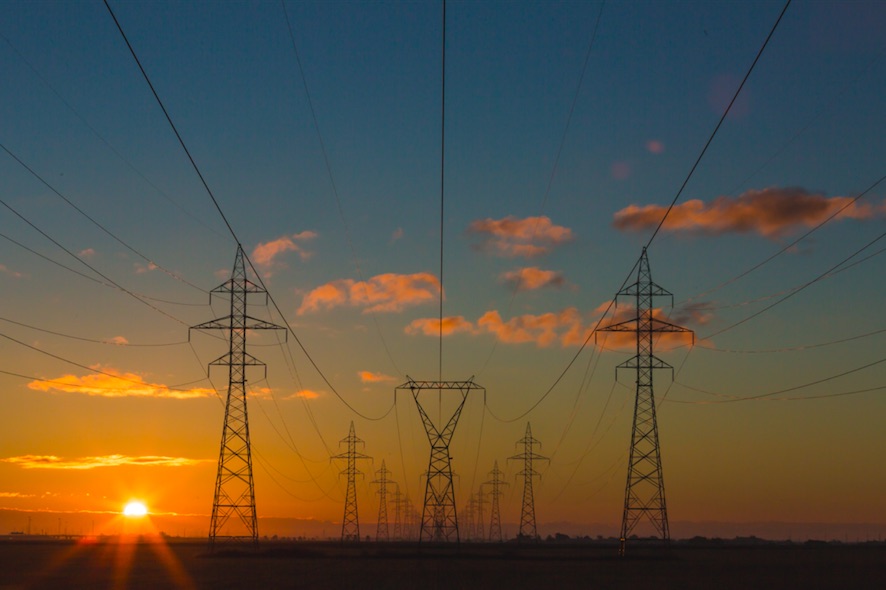 Victorians are being warned to expect major power outages and many homes to be without electricity this summer unless further energy resources are found.

The Electricity Statement of Opportunities (ESOO) report was released by the Australian Energy Market Operator (AEMO) today, emphasising “the continued deterioration of the reliability of ageing thermal generators” as well as the need to meet “tight electricity supply-demand conditions”.

The report, released annually, predicts electricity and energy reliability as well as supply-demand trends that may impact states around Australia.

This year’s report says that to reduce risks of outages and blackouts throughout peak periods, particularly in Victoria, reserve energy resources must be supplied and secured in order to prepare for future power demands.

Part of the issue has been due to the Gippsland and Mortlake power stations which have been out of action after continuous faults throughout the year. If these stations are not returned to service by the beginning of the summer months, it could cause a higher risk of electricity interruptions.

What will it mean for my summer?

It could mean lots of power outages and higher prices on power.

According to AEMO, Victoria is experiencing “a one-in-10 year peak demand” according to the report with the impact of major state power outages remaining severe.

With this in mind, AEMO predicts in a worst-case scenario that without finding more dispatchable power resources, up to 1.3 million Victorian households may lose power over peak periods this summer.

These could lead to significant increases in energy costs if the AEMO are unable “to procure reserves over a three-year duration”.

What is the government doing about it?

The Federal Minister for Energy Angus Taylor slammed the Victorian Government for creating an unnecessary risk in energy affordability and reliability, telling ABC news that things need to improve.

“When Victorians flick the switch, they need to be confident the lights will turn on… and stay on,” he said.

However the Victorian Minister for Energy Lily D’Ambrosio believes that continuing to finance in renewable energy will go towards reducing the lack of reliability on current sources.

“Victoria’s investment in renewable energy will significantly improve our energy supply and reliability in the coming years — which is why it’s so important we continue driving investment in this vital industry,” she told ABC news.

What can we do?

According the AEMO Victoria’s maximum demand in power occurs between 4pm and 7pm during warmer months, so finding ways to reduce energy consumption in those time periods could go some way into reducing possible outages.

Photo: Power pylons at sunset By Matthew Henry available HERE and used under a Creative Commons Attribution. The image has not been modified.