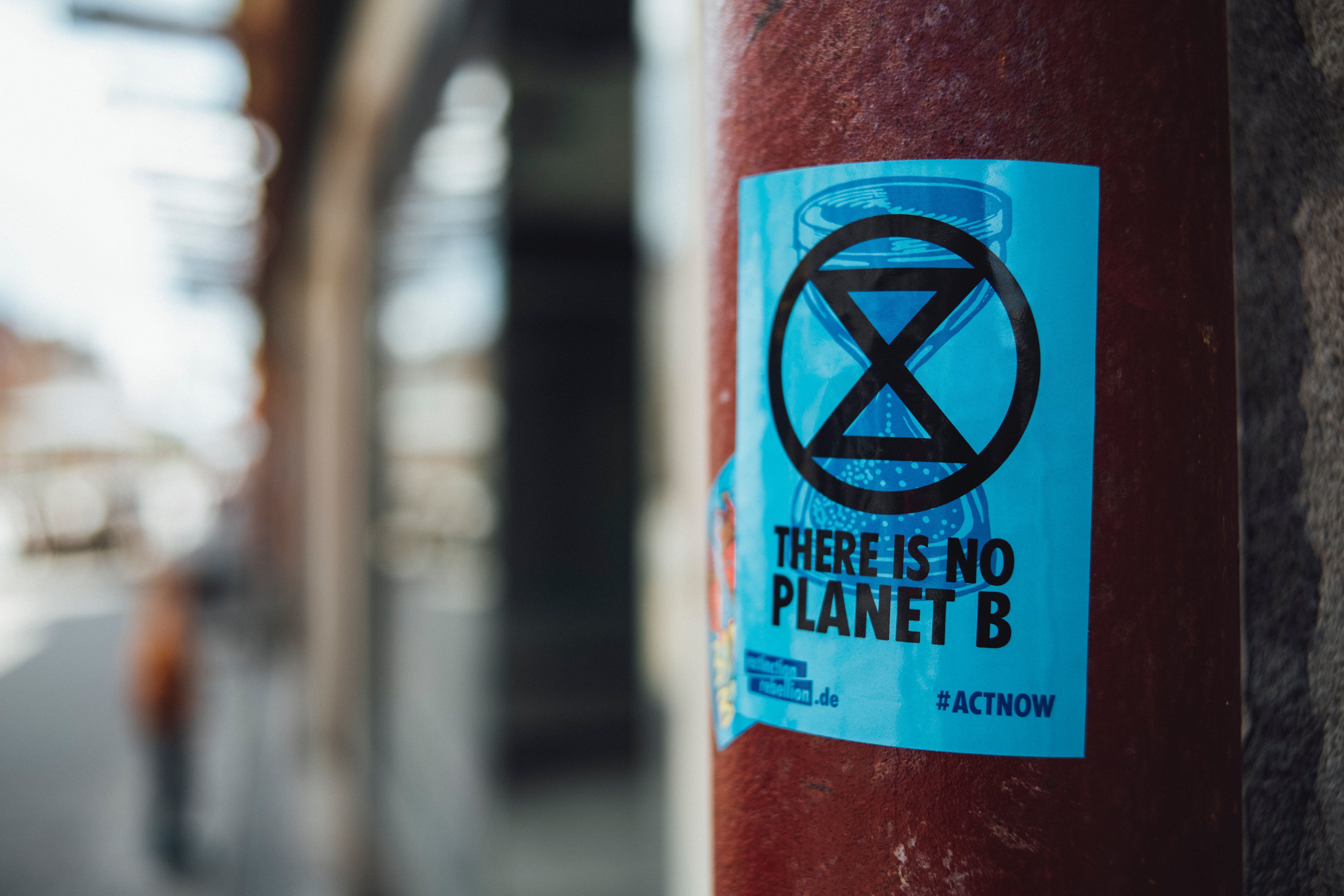 Commuters in Melbourne faced long delays this morning after Extinction Rebellion protesters parked a truck on the tram tracks out the front of Flinders Street station.

The two protesters, Keith and Andy, locked themselves to the top of the truck, which had the words “doing nothing risks everything” displayed on the side. The pair livestreamed the protest on the Extinction Rebellion Australia Facebook page.

Police directed traffic around the truck before eventually clearing it and arresting the climate activists following their 90-minute protest.

The tramlines and traffic resumed just after 9:30am. According to reports, tram drivers apologised to commuters traveling on the Swanson Street and Flinders Street lines for the inconvenience.

It is believed that at least six people were involved, with other Extinction Rebellion members standing further away on the footpath. According to a news.com.au report, one protestor, Andy, said from the back of a police car that the Extinction Rebellion will continue to protest despite their actions being illegal.

“Right now we’re in a nonviolent resistance, but hopefully we are avoiding violence in the future,” he said.

“I would encourage people to step into their courage and do the right thing and do the most you can in whatever way it is to have a safe planet and rebel against this government.”

This comes nine days after the group’s protest in Adelaide, where activists glued themselves to the road and caused traffic delays.

Photo: There is no Planet B sticker on red post by Markus Spiske available HERE and used under a Creative Commons Attribution. The image has not been modified.