This week on Extra Time, the crew discuss all the action from week two of the Premier League. 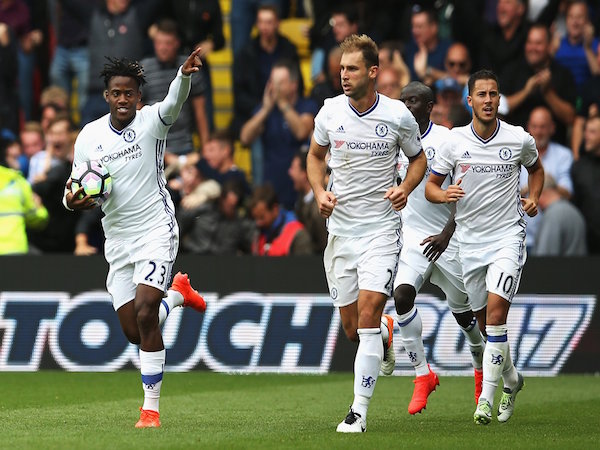 On this week’s Extra Time, Jim, Luke, Andrew and Jesse discuss all the action from week two of the Premier League season including Burnley’s shock 2-0 win over Liverpool, Chelsea’s late win over Watford as well as the newly promoted sides’ early success.