This week on Extra Time, the crew discuss all the action from week three of the Premier League. 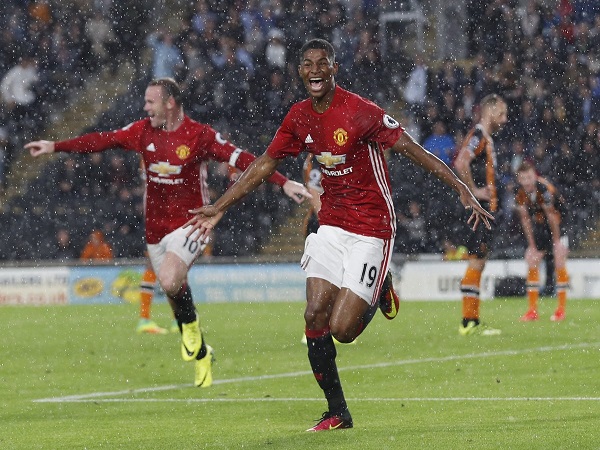 On this week’s Extra Time, Jim, Luke, Simon and Jesse discuss all the action from week three of the Premier League season including Raheem Sterling’s hot form, Tottenham’s draw with Liverpool at the lane, and some of the signings happening in the last days of the transfer window.

.@ManUtd have won their opening 3 games of a #PL season for the first time since 2011/12 pic.twitter.com/95XsL7iEAe