Taco Bell in the U.S established one of the first fast-food subscriptions ever seen, can Australians expect the same here? 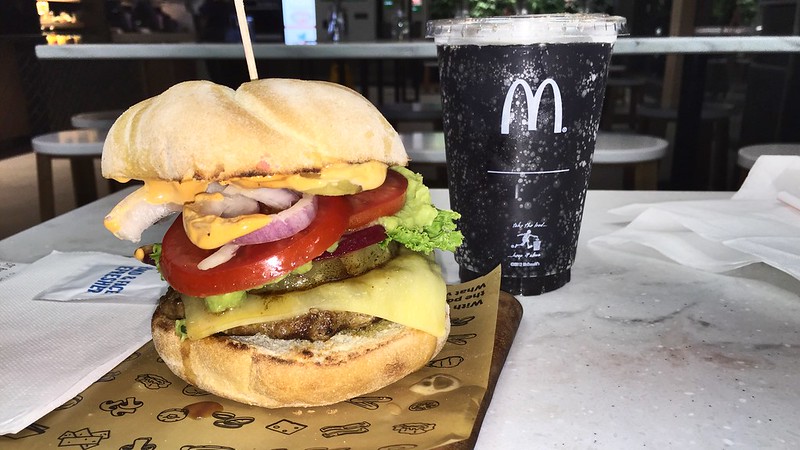 What if you could eat your favourite fast-food every day via a subscription service, just like how you binge-watch Netflix? There is a chance this could happen as fast-food chains in the USA look to establish quick-service restaurants (QSRs).

While there is no sign of this happening in Australia yet, Taco Bell in the USA recently launched its digital subscription service into a permanent model known as the ‘Taco Lover’s pass’, where for just US$10 (AUD$14.05) a month, you can eat a taco for 30 consecutive days anytime you want.

Consumers aren’t strangers to subscription services. Platforms such as Netflix and Disney+ have welcomed millions of customers in this growing subscriber economy.

National sector leader of Consumer and Retail Robert Poole at KPMG Australia says this is a sign of  a “much more customer-focused model”. With subscriptions incorporated, brands would be able to know their customer better and who they are.

“This is different from what it used to be in the past where you go into a store and buy a product and that retailer would not know anything about you as an individual,” he tells upstart.

But why aren’t food subscriptions like Taco Bell accessible in Australia you may ask?

Marketing specialist Alexander Hill at Taco Bell Australia says the brand wants to prioritise its focus on developing key core aspects such as the products and e-commerce.

“I know our Taco Bell friends in some other markets have entered into the subscription space so, who knows? We may eventually, too,” he says.

While some Australian chains are not looking into subscription plans just yet, as the fast-food chains here are still in a relatively new phase, consumers would likely welcome the idea with open arms. According to a 2021 study conducted by Deliveroo, many Australians are fond of subscription services, with 62 percent of locals having more than six subscriptions of their own, mainly to television streaming services which hold a 43 percent majority.

This of course poses further privacy and cyber-safety risks. If subscription plans are to be the next big thing here in Australia for services other than just your favourite shows, consumers could be flooded with questions asking for their personal information, including credit card details.

“As long as you’re a customer, a consumer, you’re happy to provide that data and you’re happy to go into that value proposition with the retailer. You’re entering into an agreement, and you got more data, and it’s a full commitment,” Poole says.

A customer’s details are one thing, but experts say the health impacts of the food options need to be considered as part of the food chains’ dietary plan. Poole says that QSRs would have to take into consideration food intake and dietary requirements, considering subscriptions would allow a particular type of food to be eaten nearly every day.

“It seems to make more sense in fast-food or quick-service restaurants because there is more likely to be a pattern in consumption and one of the risks is obviously about someone’s diet and does this encourage more overconsumption of fast-food,” he says.

This is obvious to Tortuga Ventures marketing specialist Alexander Stephen for Marcos, a pre-made fast-food brand specialising in healthy meals. He thinks that their subscription plans work because they consider the meal’s portion size and what customers want in a healthy customised meal.

“It’s more about enabling a particular kind of lifestyle.”

With the integration of QSRs, low-income families could rely on fast food more often as their go-to meal. This is concerning considering fast-food poses the possibility of being harmful when a balanced diet is forgone in place of it.

Stephen says that Marcos emphasises customising their meals based on what the customers want in a healthy meal.

Questions might arise around the risk of incorporating subscriptions into fast-food chains, but Poole says there shouldn’t.

“I don’t say it’s risky, but you need to trust that business,” he says.

“If it’s good value, it can be positive for the brand image.”

Many Australian chains have yet to welcome such an unfamiliar plan, and so it is hard to tell whether this proposal would succeed in the market here.

“I think it’s too soon to tell,” Poole says.

“It’s an interesting development and one thing we need to keep an eye on.”

Story: Grace Loke Tze Tan is a second year Bachelor of Arts (Linguistics and Chinese Studies) student at La Trobe University. You can follow her on Twitter @grace_tze.

Photo: McDonald’s Create Your Taste Burger, Annerley, Queensland by David McKevley available HERE and used under a Creative Commons licence. The photo has not been modified.