Prime Minister Malcolm Turnbull seeking to split the cost of the Melbourne airport rail link with the Victorian Government. 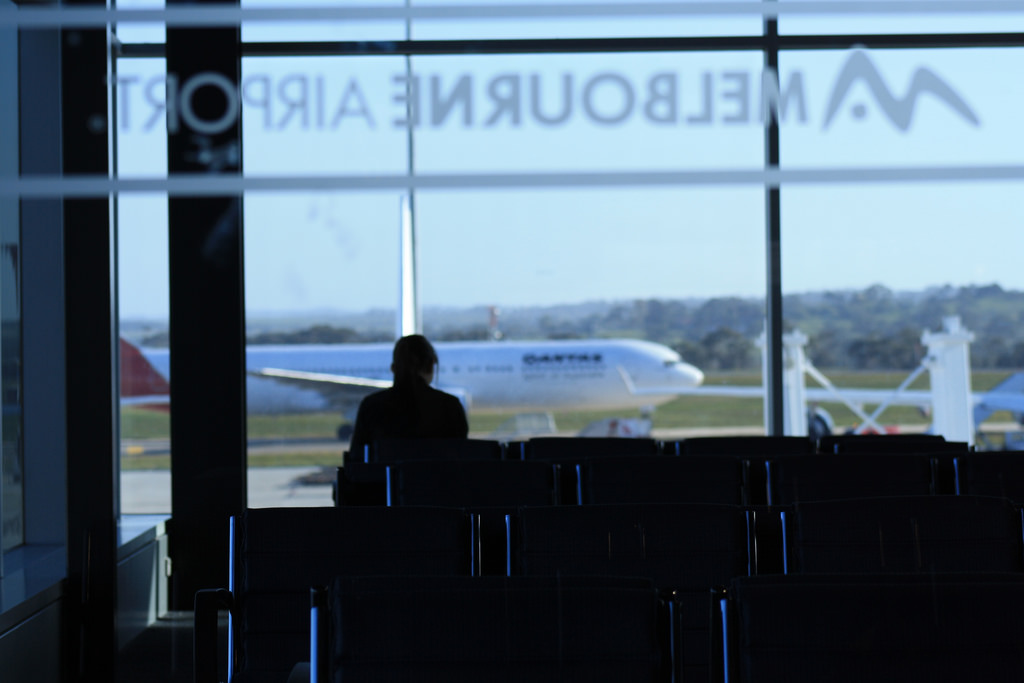 The Federal Government has committed $5 billion to build a rail link from the city to Melbourne Airport, with construction to start “not long after” 2020.

Prime Minister Malcolm Turnbull is asking the Victorian Government to match the commitment and seeking potential private investment for the project.

“What we’re putting to the State Government is we will own and build the rail link together as partners,” he told 3AW this morning.

Four potential routes have been considered, with the final route to be chosen in September.

“It’s been in the too hard basket for far too long,” he said.

“Five billion is the type of money and the type of leadership that we need to get this project started.”

Last November, Victorian Premier Daniel Andrews promised to start construction of the airport rail link before the completion of the Metro Tunnel in 2025, after previously stating the rail link wasn’t a top priority in 2016.

Victorian Public Transport Minister Jacinta Allan is ready to work with the Federal Government on the project.

“It’s good the Prime Minister has finally found Victoria on a map, and we’ll accept this funding, given how much he short changes our state,” Allan said in a statement on Thursday.

“Our plan for airport rail also includes fast rail to the regions, so its concerning that only one of the routes proposed by the Commonwealth would even allow for that.”

60 million people are expected to be using the airport rail link by 2030.