The interim order could prevent the development of a new Apple Store. 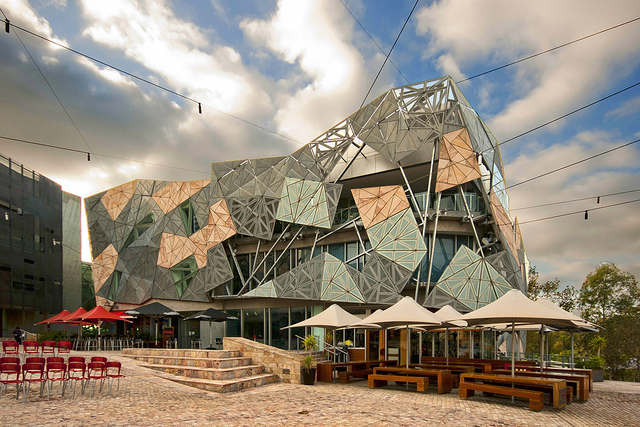 Plans to build a new Apple Store in Federation Square will be delayed after the government granted the site temporary heritage protection.

The order, which was issued on Wednesday, will last until 21 December 2018.

It states that all work in Federation Square will be delayed until this time, including works to the Metro Tunnel, which could “detrimentally affect its cultural heritage significance”.

The Victorian government released the Apple Store plans in December 2017, with the intention to start building in 2019.

Federation Square’s Yarra building will be demolished if the plans go ahead.

However, there is a possibility that Heritage Victoria could grant the site permanent protection.

Citizens for Melbourne president Tania Davidge hopes Victorians will be able to have a say in what happens to their community space.

“Hopefully, after eight months of discussion behind closed doors, Victorians will now have the opportunity to have a say about the future of their public, cultural and civic square,” she told the Age.

“The interim protection order allows us to take stock and think about what makes Fed Square truly special.

“It validates the community view that Fed Square is a place of social, cultural and civic importance.”

The original plans for the tech store received backlash from the community, forcing Apple to redesign.

Tourism and major events minister John Eren said the heritage order would not prevent important developments from going ahead.

“This will not stop us delivering the Metro Tunnel and other vital projects that are good for Melbourne and good for jobs,” he said.

“It would be unprecedented to heritage list a site that is only 16 years old, and to do so could lead to significant implications for future projects.”

Future developments to Federation Square will require permission from Heritage Victoria if the order is made permanent.