FedEx workers fed up with lack of job security and outsource of work to other companies. 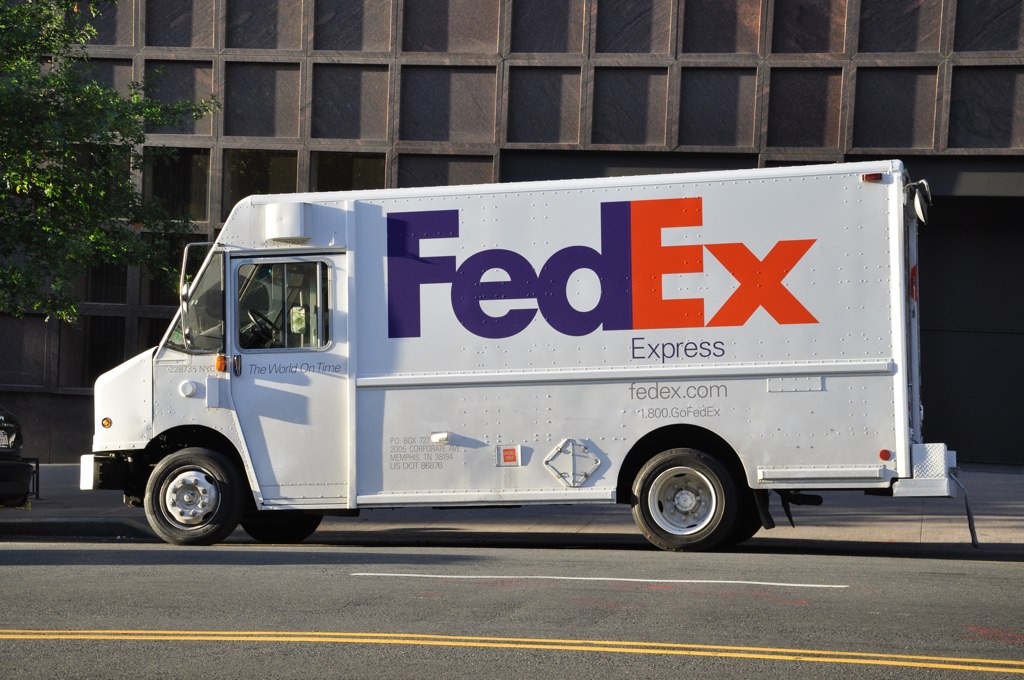 Thousands of FedEx workers across the country have walked off on their work commitments on Thursday, voicing their fears about their job security.

Almost 2,500 workers began a 24-hour strike at midnight, which is certain to affect all deliveries. Australians already have been on longer waiting times for deliveries, as more and more people are shopping online whilst shops are currently closed due to the pandemic.

This follows a strike from last week with 2000 StarTrack employees. Both companies and workers are taking immediate action to restrict the outsourcing of work to contractors and companies such as Amazon and Uber.

Transport Union Worker national secretary, Michael Kaine, told the media that FedEx workers during the pandemic had been “some of the heroes”, making an effort to stock supermarkets with deliveries and goods.

He says that FedEx workers have simply been kicked in the guts, as the company has refused to confirm workers job security.

“FedEx took $84 billion worth of revenue last year. It has made a net income profit of $5 billion in the last year and these workers are asking for an assurance that their job will be here tomorrow and next week. That is not too much to ask.”

A recent ballot by TWU states that 97 percent of their FedEx members are in support for the strike.

The union says this industry push is leading to a work crisis, as a few owner drivers are being paid 25 percent less to the do the same work as employees.

According to TWU, workers are asking for a few demands, including job security, existing employees to be promised work before contracting out, caps on outside hire, and for ‘same job, same pay’ towards outside hire.

The delivery company has accepted to reduce outside hire, however they said TWU’s command to increase rates for these other companies would not help their employees and job security.

Photo: Fedx by erikleenaars is available HERE and used under a Creative Commons Attribution. The image has not been modified.