Weather conditions have led to stuck cars as people try to exit the festival. 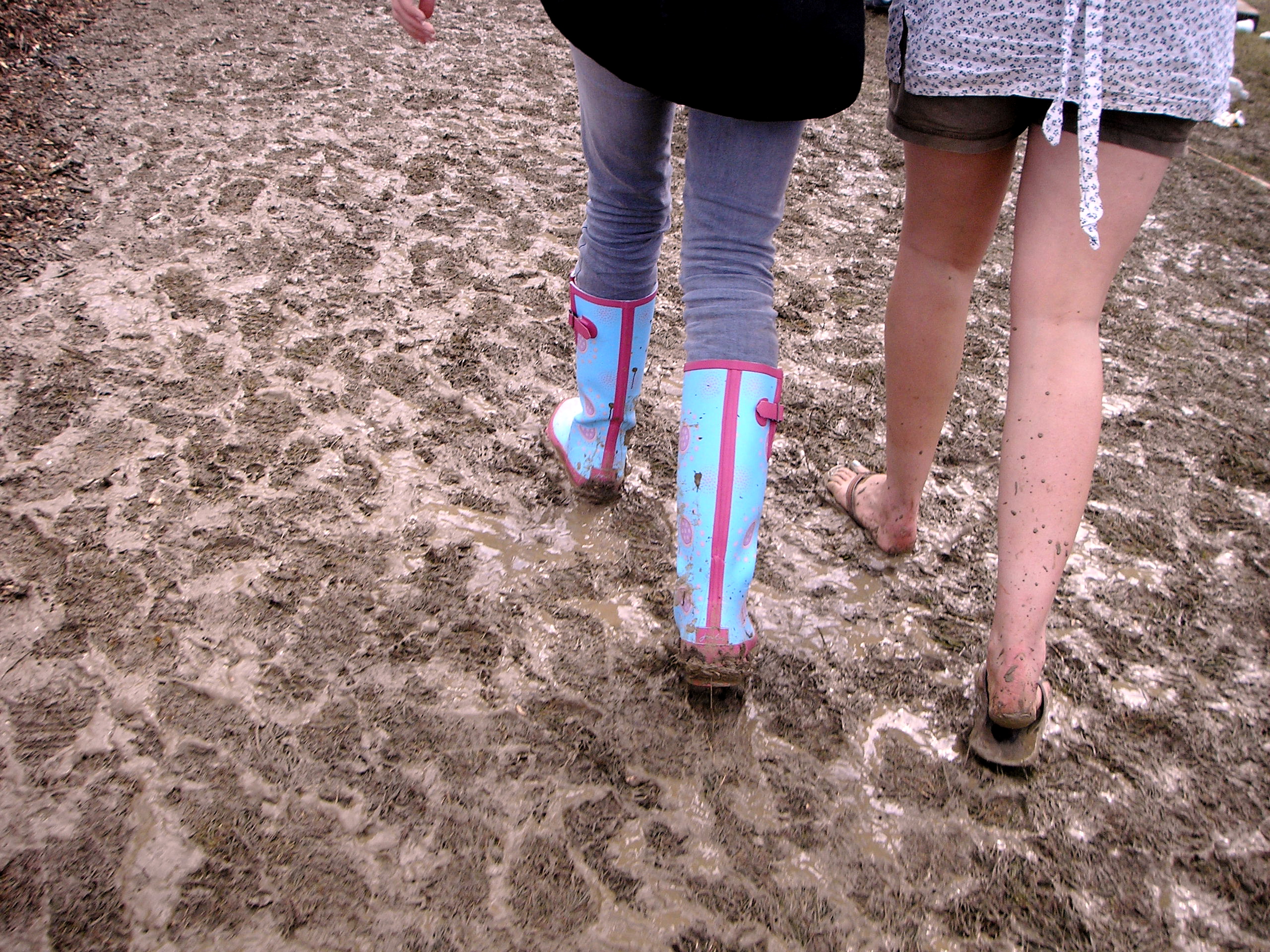 Festival-goers are struggling to get home as their cars remain bogged in the mud as this year’s Splendour in the Grass ends.

The Byron Bay festival saw heavy rain and flooding from the beginning, with acts being cancelled on the first day, and gumboots sold out in the area.

The weather also saw delays for those entering the festival, with one attendee waiting over nine hours.

We have been this queue for HOURS – since 4pm. We’ve been driving since 6am. Cars running out of petrol. Cars bogged. This is unsafe, and inhumane. @SITG #splendourinthegrass pic.twitter.com/oMU9fawXVr

Another festival-goer said that despite cars being out of fuel, the campgrounds were closed for entry by 2am on the first day.

There are people here out of fuel being told they’ll just have to wait til the morning after waiting 11 HOURS in line – they’ve just closed entry to the campsite and there are THOUSANDS of cars backed up. #splendourinthegrass @SITG pic.twitter.com/dLge4qLEhv

Michael Lyons, mayor of Byron Shire, said that it could be seen as the result of an unfortunate weather situation. However, given the forecast, the extreme weather shouldn’t have come as a surprise to the festival organisers.

“After the February and March weather events, knowing the site and the long-term weather forecast predicting heavy rain, I don’t think they [the organisers] can say they were caught unaware by the weather”, he told the Herald Sun and the Age.

Staff shortages caused further issues for attendees, with people in need of water or medical attention unable to find help.

Meanwhile, a bus driver shortage resulted in hundreds of people waiting over four hours to exit the campsite after the second day of the festival.

One parent took to Twitter to express their frustration, with their daughter deciding not to attend the rest of the festival after the bus delays.

My daughter waited for 5 hours for a bus at midnight, no food or water, in ankle deep mud. Got back at 6am! Thousands waiting with her. No organizer in sight. She and her friends won’t go back for day 3 or 4. @BreakfastNews #splendourinthegrass

PHOTO: Bit muddy by Glen Scott, available HERE and used under a Creative Commons licence. This photo has not been modified.