Plans to demolish the historic venue are now unlikely to be approved. 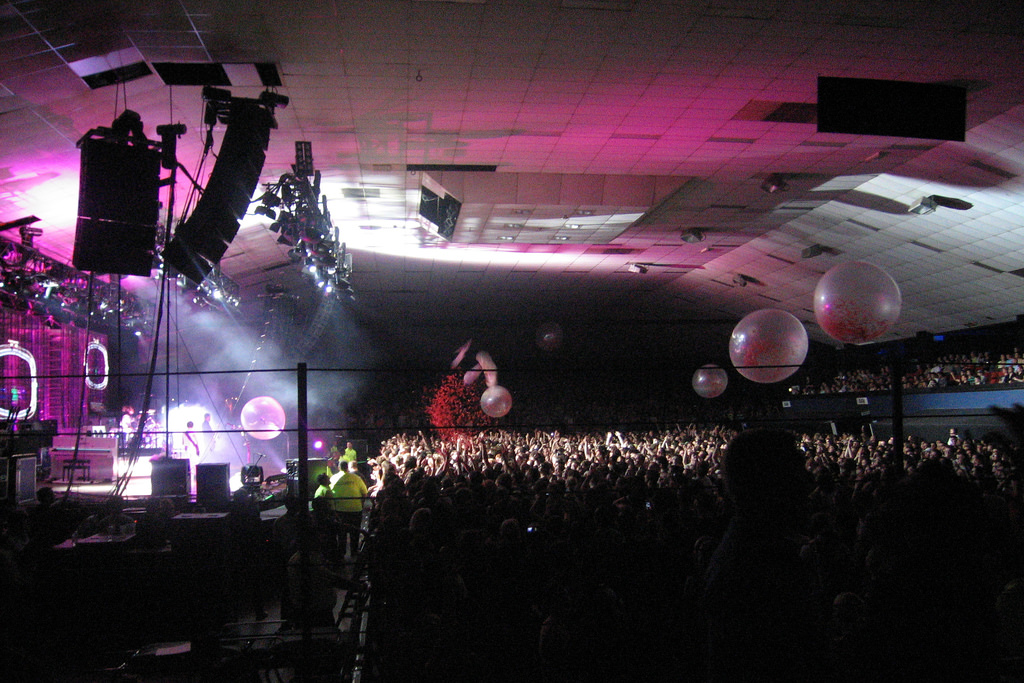 Melbourne’s Festival Hall may be saved from demolition after Heritage Victoria recommended the venue be added to their registry.

The decision could halt plans to demolish the venue, after the building’s owners announced in January that they were planning to sell the site to developers.

However, the decision still needs to be approved before Festival Hall is added to the registry.

A statement of significance from Heritage Victoria said that, while the building probably wouldn’t meet the architectural criteria required for protection, it did hold enough social significance to be included.

It cited the hall’s “importance to the course, or pattern, of Victoria’s cultural history” and “strong or special association with a particular community or cultural group for social, cultural or spiritual reasons.”

Specific features, such as the floor, the bleachers and the balconies, were found to be significant and were also factors in the decision.

The venue has hosted some of music’s biggest names, including The Beatles, Fleetwood Mac and Frank Sinatra, as well as the boxing and gymnastics events at the 1956 Olympics.

Victoria’s Planning Minister Richard Wynne has welcomed the decision, and says a heritage listing means any development on the site would require special approval in order to to maintain the building’s character and history.

He says the building has fond memories for many Victorians and deserves to be preserved.

“For so many of us we’ve been to Festival Hall for all sorts of different occasions. It’s a really important part of our history,” he said.

Chris Wren, a director for the company, says they still hope to develop the site while adhering to the Heritage Victoria guidelines.

“We can make submissions about whether it’s got heritage significance … what should or shouldn’t be retained, and what may be capable of being removed but still maintaining the memories of events that happened there in years past,” he said.