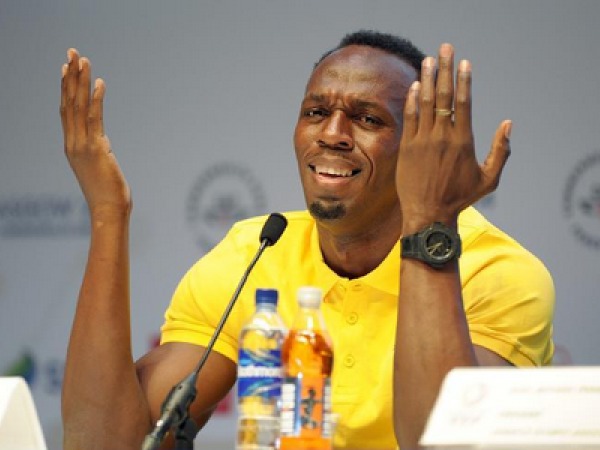 As another Commonwealth Games come to an end, the question looms as to whether they’re still relevant, and hold the same prestige, in today’s extremely competitive sporting age.

In 2010, India had an opportunity to make a big impression on the international sporting stage, as the city of Delhi had the honour of hosting the Games.

While Australia came away with its fifth highest medal haul of all time and won the gold medal tally by 36 medals, the competition was shrouded with controversy, particularly on a domestic front.

India’s bidding for the Games was bold, given the impoverished state of the nation and the need for funds to be spent on bringing the country out of privation.

At the time of the 2010 Games, Harish Krishnamachar, Senior Vice-President of World Sport Group – a leading sports marketing, media and event management company in Asia – was asked whether spending the money was worth it.

“The easy answer is ‘no.’ We do not need to spend this kind of money as there are more pressing issues,” Krishnamachar said.

It is evident that hosting the Commonwealth Games has presented economic dilemmas in the past, but has this coincided with a depreciating prestige?

Usain Bolt seems to think so, after he was allegedly caught spluttering an expletive in his description of the Games.

According to a Times reporter, Bolt said the Games were ‘a bit shit’ and he was ‘not really’ having much fun during his time in Glasgow.

He also, supposedly, stated that ‘the Olympics are better’.

Bolt only competed in the 4x100m relay at the Games, pulling out of the 100m and 200m because he felt as though he didn’t deserve the spot.

“I got injured earlier in this season and I didn’t want to take anyone’s spot, so I decided, why not just come in the 4×100?” Bolt said.

The 100m and 200m are Bolt’s favourite events and if it was an Olympic Games, there is no doubt that Bolt would have competed.

Bolt is not the only able athlete to palm off the international event, as Olympic and world champion in both the 5000m and 10,000m, Mo Farah, decided to do the same. The 31-year-old Brit cited illness as the reason for his absence.

“I have taken the tough decision to withdraw from the Commonwealth Games. The sickness I had two weeks ago was a big setback for me,” he said.

It came only two weeks after confirming his intentions in representing England.

“I feel good and I’d love to go. There will be great crowds in Glasgow and it’s the one medal I’m missing from my collection really, and it’d be a good one to have,” Farah said.

It’s another example of one’s belittlement of the Commonwealth Games. Two weeks prior he said he was feeling good and then right on the eve of the event he is suddenly overcome by a bout of illness. Suspicious?

Farah’s decision to bypass the Games had been planned to free him up heading into the European Championships next month; arguably a more testing event.

More and more of the best athletes in the Commonwealth are choosing to sidestep the Games for other more competitive events. And it seems like a logical conclusion: the best want to compete against the best.

It spells danger for the future of the Commonwealth Games as a marquee event.

Australia fielded its largest team in history for Glasgow, yet we came away with our worst result since 1986, relinquishing our reputation as the greatest sporting country in the Commonwealth.

With a record number of debutants in the team, it was always going to be difficult to be able to match our heroism of the past.

Having so many fresh faces within the squad is not only indicative of the Australian Commonwealth Federation’s (ACF) future movement, but has also added another evolutionary chapter to the Games itself.

Palpably, the Commonwealth Games are becoming more of a carrier for the development of the up-and-coming, rather than an appreciation of the world’s best. And this is how it could stay.

While it is unlikely for the event to be discontinued at any time in the near future, given its historical significance and stature, its meaning and design has seamlessly been tailored to accommodate the awakening of the sporting youth.