A large fire has engulfed a preschool in Melbourne’s northeast this morning. 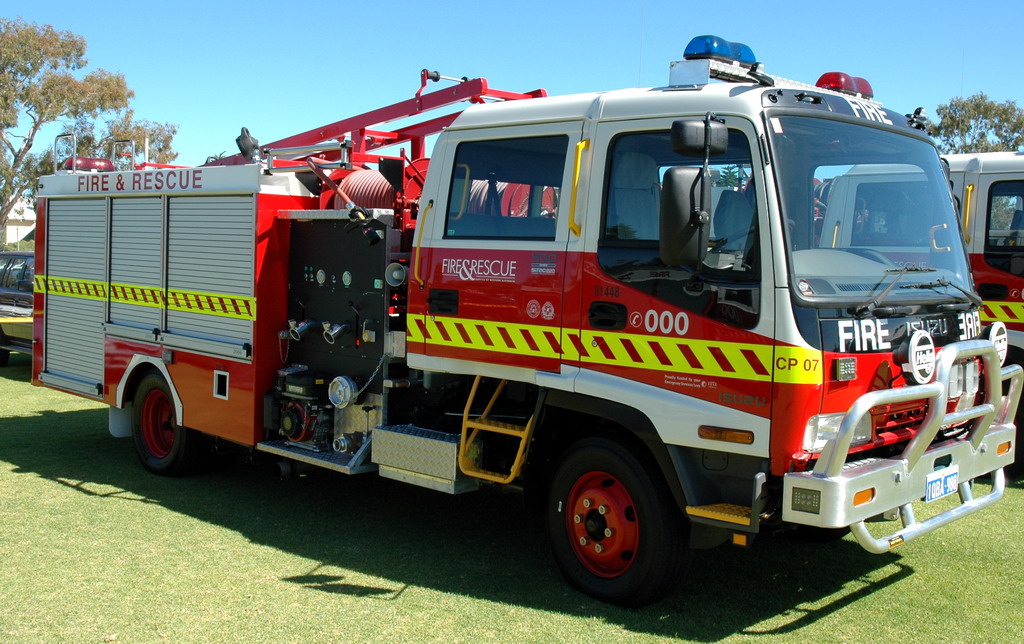 Thirty firefighters battled the blaze at Heidelberg Preschool in the early hours of the morning.

The building is believed to have caught fire after a car was found alight in the preschool’s parking lot around 5.12am.

By the time fire crews arrived, the fire had taken hold of the building and quickly spread through the roof.

“Forced entry was made into the building and a large extent of the ceiling was removed to make access to the fire as it was spreading through the ceiling,” an MFB statement read.

The fire is being treated as suspicious as police investigations get underway.