More than 150 firefighters fought to extinguish a fire in south western Sydney. 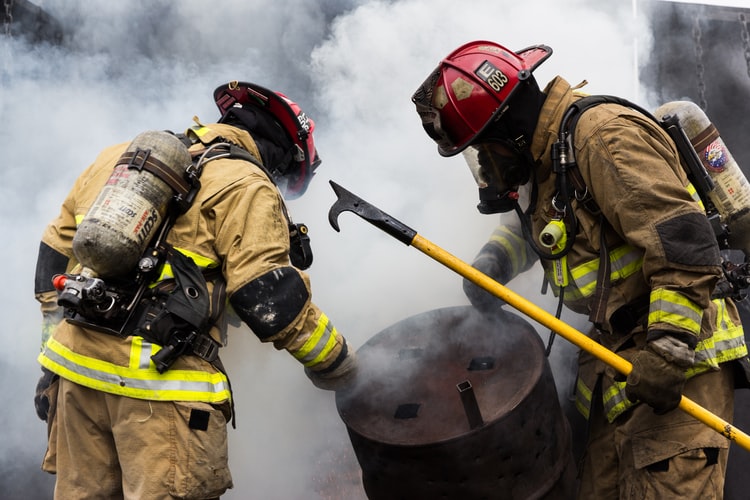 More than 150 firefighters were called to Sydney’s south-west this morning to extinguish a massive fire at the Jalco Automotive factory.

The factory on Hoxton Park road was filled with flammable substances such as brake fluid, ethanol, insecticide and LPG cylinders.

Fire and Rescue NSW received many Triple Zero calls just after 5am this morning. Superintendent Brendan Hurley said that the fire had torn through the building when fire and rescue services reached the factory.

“Firefighters arrived to find fire through the roof and expanding into the adjoining premises,” he said.

Explosions were heard by neighbouring establishments and toxic smoke spread throughout the area. At 9am, fire and rescue services contained the flames and worked with local police to prevent toxic smoke from spreading in the area. Firefighters advised the surrounding community should watch for the plume of toxic smoke.

“We’re asking the community to close their doors and windows and keep their air conditioners off – and police are currently doorknocking those areas that are affected,” firefighters said.

No injuries were reported and only two employees fled the scene for safety. Police have closed off several roads in the affected area and evacuated some properties as the fire continued to spread.

Live Traffic Sydney tweeted that commuters should consider alternative routes for those travelling west in the area.

UPDATE: All eastbound lanes are open on Hoxton Park Rd, but traffic is heavy as motorists slow down past the site. Allow extra time. All westbound lanes remain closed and you can consider using Elizabeth Dr or Hume Hwy & Camden Valley Way.

Firefighters are expected to be at the factory for most of the day to fully contain the blaze.

Fire and Rescue NSW also tweeted of a fire that took place this morning at a three-story terrace in Sydney’s inner suburbs.

DARLINGHURST | Firefighters are currently rescuing people trapped on their balcony of a terrace that is on fire on Flinders St.

Eight people were evacuated and two were taken to St Vincent’s Hospital was treated for injuries.

Photo: Two firemen with gas masks photo by Matt Chesin available HERE and used under a Creative Commons Attribution. The image has not been modified.