The sporting world is in shock following the death of Danny Frawley after a fatal car crash. 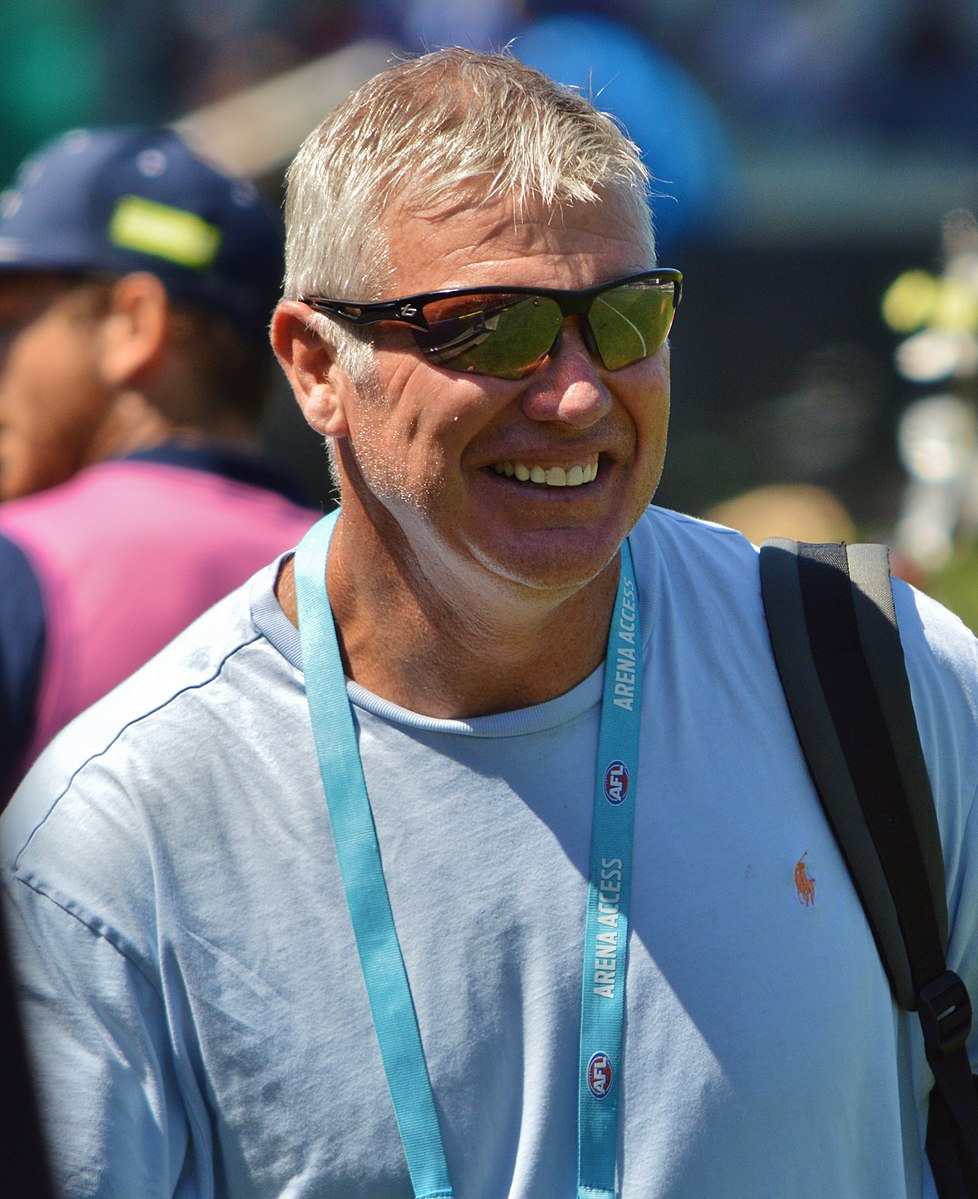 The Australian sporting world is in mourning after long-serving St Kilda captain, Richmond coach and much-loved media figure Danny Frawley died at the age of 56, in a single-vehicle crash just outside Ballarat.

No one else was said to be in the car at the time of the crash as investigators look to determine the exact cause of the tragic death.

Frawley died at around 1.30pm on Monday, just a day after his 56th birthday and just outside his home town Bungaree. Media outlets have released widespread tributes for the knockabout farmer nicknamed ‘Spud’.

St Kilda CEO Matt Finnis said on SEN that the club is left “heartbroken” by Frawley’s death. The St Kilda Football Club has invited all fans to come to their training ground at Moorabbin where they will be sharing their favourite Danny Frawley moments.

AFL boss and close friend Gillon McLachlan has released a statement following what was a “devastating day” for football.

“Danny’s loss will be taken very hard by so many people within our industry, as well as within our own organisation,” he said.

While going public with his ongoing mental health battles in recent years, it has emerged this week that the Fox Footy analyst was still enduring secret personal struggles.

A larger than life character, a father of three girls, Frawley recently spoke to the Herald Sun podcast ‘Sacked’ about his battles with mental health, with his work in this field said to be his greatest legacy.

Photo: Image by tigerman2612 available here and used under a Creative Commons attribution. This image has not been modified.