Kate Hubble falsely claimed to be undergoing cancer treatment, defrauding the charity she worked for. 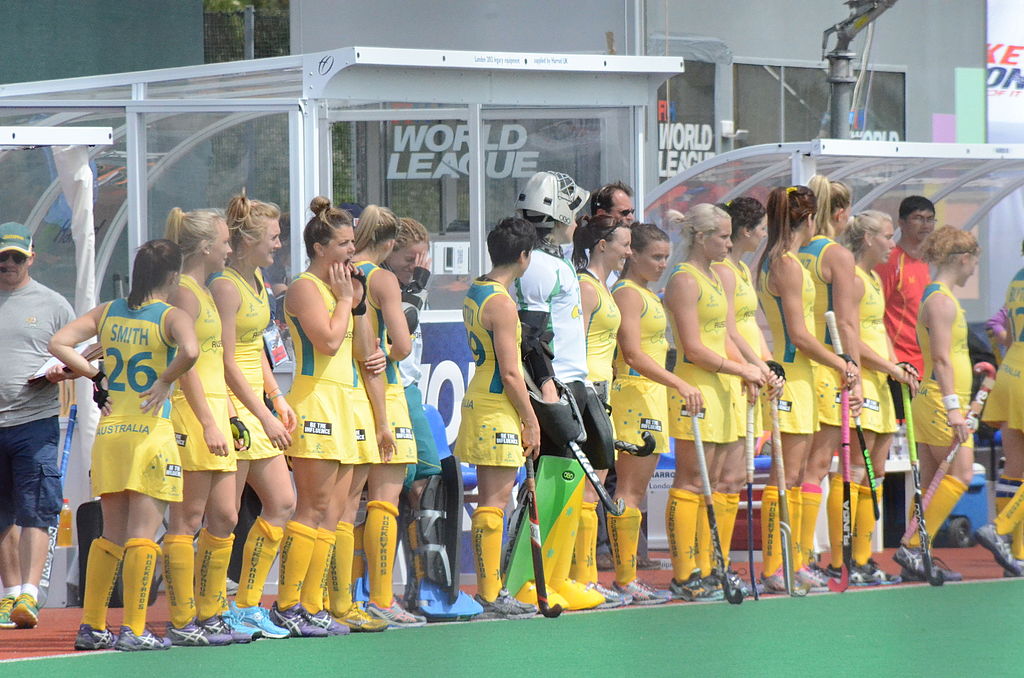 Pretending to be terminally ill with cancer, Hubble acquired two forged letters from oncologists, and told her work colleagues that she had become too ill to work.

Hubble began working for Australian cancer charity, Redkite, in 2014. She was a Team Coordinator based at the Sydney office, before being promoted to Partnership and Event Specialist in Western Australia.

The first document was a forged letter from an oncologist at Perth’s Sir Charles Gairdner Hospital. It claimed that Hubble had undergone a 10-week cycle of chemotherapy in October 2015. 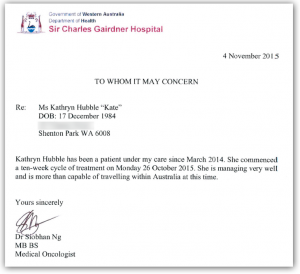 The second came from her GP earlier this year, giving advice to Redkite in the case of an emergency. “In the case of her fainting at work, care should be provided to her according to the seriousness of the injuries she sustains,” the letter said. 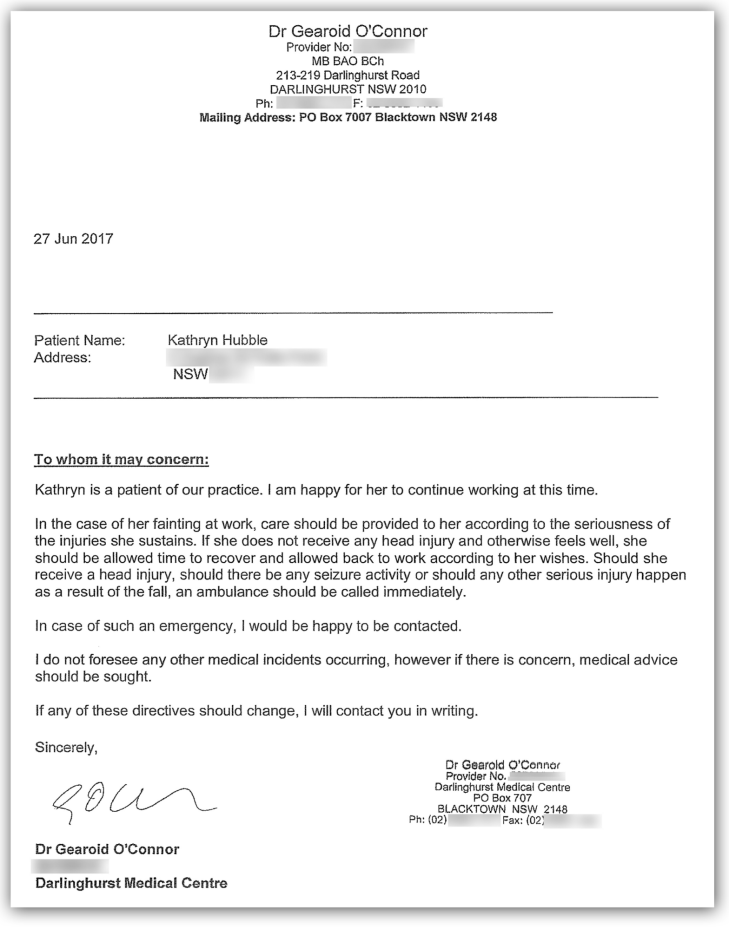 Hubble also requested a transfer back to the Sydney office to receive radiation treatment for cancer, which Redkite granted.

Redkite estimated a loss of $47,854 as a result of the fraud. This included Hubble’s part-time salary of $35,488, in a new position that was created entirely for her. It also cost them $12,406 to fill her vacated Perth position.

They will be helping the New South Wales police with their investigation.

“Our focus, as always, remains with the continual delivery of our essential support to children and young people with cancer and their families,” the charity said in a statement.

Hubble’s sentencing hearing is due to be held later this week.