Religious freedom review, which has not yet been released, says religious schools should be allowed to discriminate against LGBTQ+ staff and students. 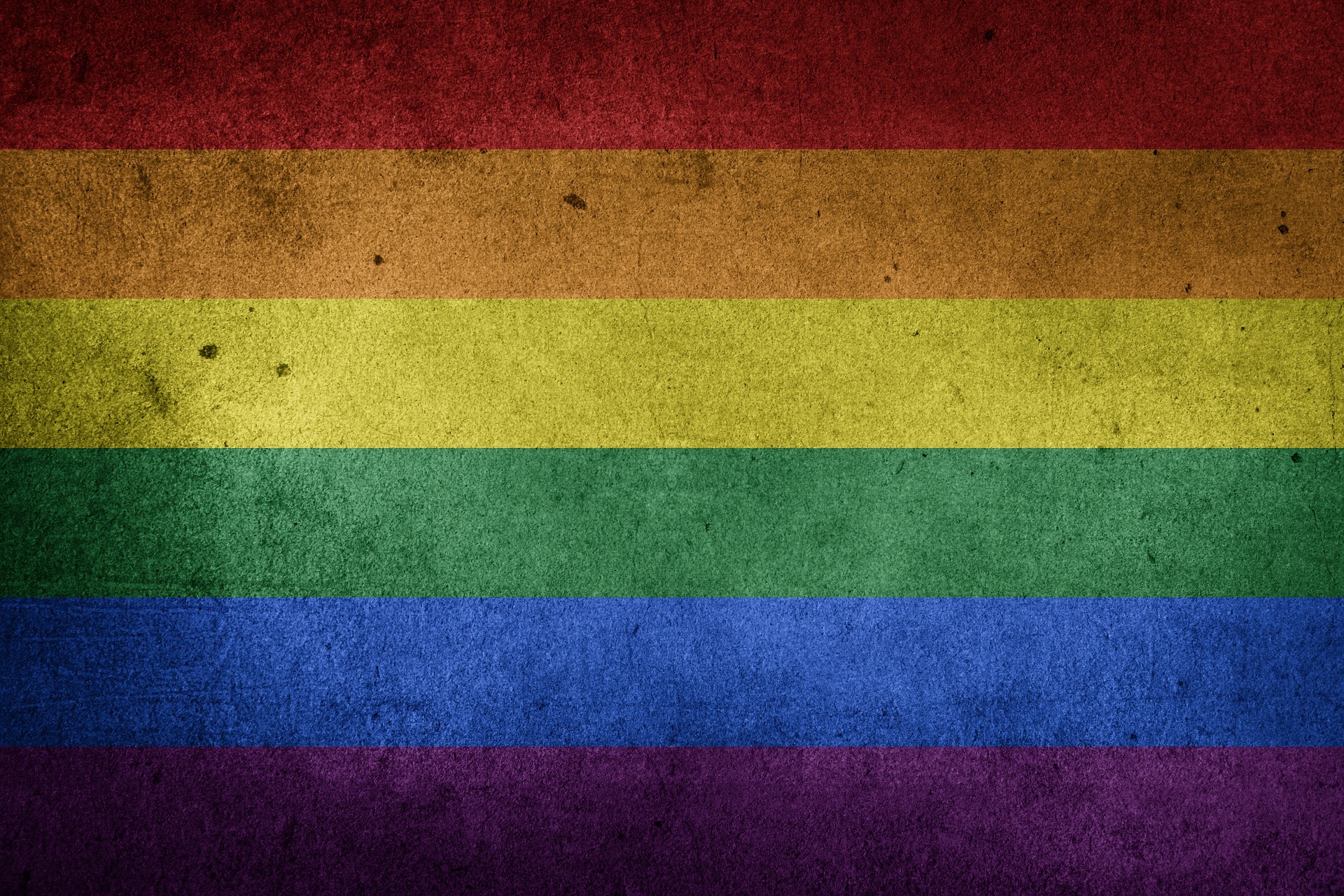 LGBTQ+ children and teachers would have the right to be turned away from religious schools under proposed changes to the federal anti-discrimination laws recommended by the government’s long-awaited review into religious freedom.

The former attorney general Philip Ruddock, who chaired the review, said the new law to reject LGBTQ+ students and teachers should be placed in the Sex Discrimination Act.

According to a report in the Sydney Morning Herald, the review says, “To some school communities, cultivating an environment and ethos which conforms to their religious beliefs is of paramount importance.”

“To the extent that this can be done in the context of appropriate safeguards for the rights and mental health of the child, the panel accepts their right to select, or preference, students who uphold the religious convictions of that school community.”

Several state laws have already contained the power to hire and fire teachers based on their sexuality, which excludes anti-discrimination laws for both private and religious schools.

However, if the Ruddock recommendation is taken into consideration, then the power of discrimination against LQBTQ+ staff and students will be increased in religious schools in states that do not grant exemptions including Western Australia and Queensland.

The Greens delivered a media release that says following the review recommendations would be disastrous.

“The Ruddock review recommendations to change our laws to allow religious schools to expel students on the basis of who they are or who they love at a time when they are already vulnerable is unacceptable.

“The Greens support the right of people to practice religion, but that should not come at the expense of the human rights of LGBTIQ+ people.”

Rice also said that our laws should protect people who are LGBTIQ+ and not discriminate against them.

Although the Ruddock review has still not been officially released, it was first commissioned after the 2017 same-sex marriage vote and handed to the government five months ago.

According to The Guardian, prime minister Scott Morrison said in a statement Wednesday morning that the details will be considered by the government and the responses will be released after it goes through a proper cabinet process.

“We will protect religious freedom, and get the balance right,” Morrison said.

“Each proposal will be considered carefully and respectfully before any final decisions are taken.”

The Australian Greens justice spokesperson, Senator Nick McKim, says the Greens will continue to fight the recommendations and that Australians should brace themselves for a full frontal assault and toxic debate on the protections enshrined in both state and territory anti-discrimination laws.

“This is bad enough, but it is clear that Prime Minister Morrison intends to go much further than the recommendations in Mr Ruddock’s report.”