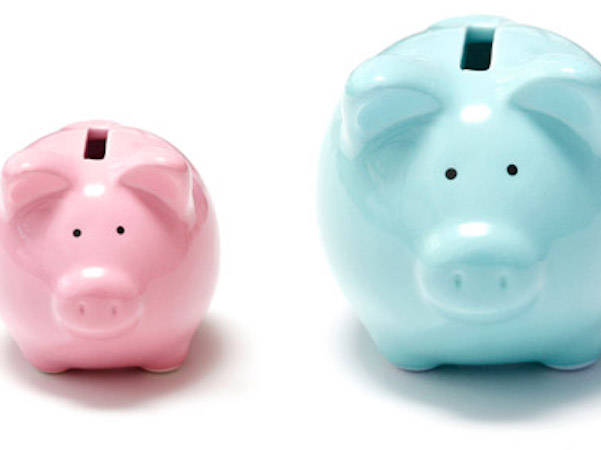 The Federal Government’s Workplace Gender Equality Agency has revealed a pay gap between men and women’s average wage of 18.8 per cent.

The pay difference between men and women in Australia has reached its highest point in 20 years, with men earning up to $300 more than women per week, based on average full time weekly pay.

This huge difference makes women economically inferior to men, signifying that industries value womens’ work less than mens’. It also means that women have fewer opportunities financially, such as buying a house, because their work is undervalued. The undervaluation of women’s work is outright sexism.

YMCA Youth Parliament was held this week for its 29th year. 20 teams were involved and each team had the opportunity to debate their Bill in Victorian Parliament house during the week.

During the Bill’s debate in Youth Parliament on Thursday, the opposition pointed out that the Federal Government has already created an ombudsman, Fair Work Australia, to tackle this issue.

However, the Hoppers Crossing team believes that Fair Work Australia has been unsuccessful in mandating equal pay.

“We looked at what the Federal government has already implemented in regards to pay equity and it’s simply not working,” said the team.

The Victorian Fair Work Ombudsman would have the power to investigate discrepancies in pay; audit businesses through annual reports; and sanction businesses who do not comply with equal pay, including up to a six month jail term.

While sanctions, such as a six month jail term, may seem tough, the team believes that these sanctions are necessary to change business behaviour.

“We see it as imperative to first punish them and change their actions first. Attitudes will come after a substantial time as it is very, very hard to change discrimination,” said the team.

“We know that discrimination doesn’t come overnight and it’s not going to go straight away.”

The Bill passed unanimously in the Legislative Assembly. It will now be passed on to the relevant minister.

Alice Rennison is a second year Bachelor of Journalism student at La Trobe University. You can follow her on Twitter: @AliceRenni