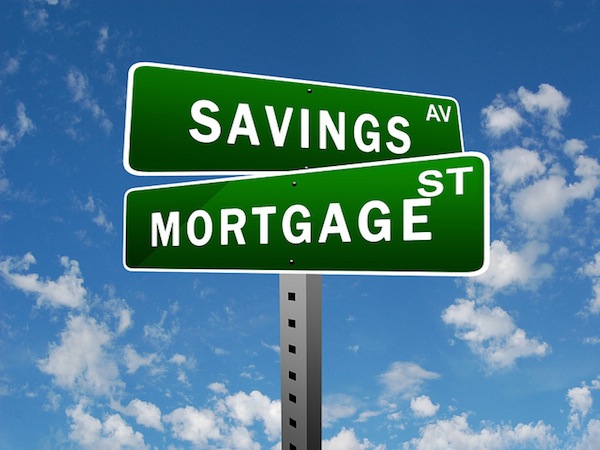 It seems owning your own home with a white picket fence is not the Australian dream anymore.

A study conducted by Roy Morgan Research shows the number of people aged between 18 and 29 who are renting has increased from 41 per cent in 1997, to 51 per cent in 2012.

For Generation Y, it would seem the thought of a mortgage is horrifying, and ever-increasingly unpopular.

The majority of 18-29 year olds appear to have a different outlook on home ownership than previous generations.

Renting is seen as the preferred option because the prices of houses continue to rise, with more and more opting not to buy, despite a drastic shortage of rental properties.

In the last ten years, house prices have increased by 147 per cent, with the median house price equating to seven times the average income.

A mere decade ago, a typical home was just four times the average income.

Unlike past generations, there appears to be no sense of urgency with “Gen Y”. When it comes to buying property, the assumption is that there is plenty of time to be responsible; owning a house isn’t a top priority for most.

Instead, spending whatever money they have left after rent on travelling or entertainment is.

Gen Y want experiences now not when they are in their 60’s. Changing the profile of property ownership as they rent not buy #womenCAN

“My boyfriend of three years and I are on the opposite sides of the spectrum,” Smith says.

“He wants to have a house and I am dying to travel. Travel for him, is something that can be achieved whilst paying a mortgage so he knows he has something permanent to come back to.

For me, I have had this spark to see anything and everything while I am young. I think it is more fun to party, get cheap hostels, stay up all night and be energetic in a different country.

I don’t like being tied down. Investing and saving for a house now, makes me feel kind of trapped.”

A study by Roy Morgan Research conducted in 2010, shows that Gen Y is more likely than other generations to have taken at least one overseas holiday or leisure trip, with 25.4 per cent travelling in the last 12 months.

With many taking on tertiary education during their 20s, planning for the future and settling down is occurring later in comparison to their parents and grandparents generations.

Adam Brown, another student, followed this trend when he was in his early 20s and offers this advice for those who are only thinking of the present:

“I’m 27 and only just started saving for a house. When I was younger, I wasted money on cars and clubbing. I wouldn’t recommend it.

If I could have my time again, I would probably lock myself away for 6 – 12 months, get a house deposit together, buy a house somewhere near uni and share it with other students. I’ve paid between 5k and 15k a year in rent since I was 17. All wasted.”

While, it is unclear what the exact reason is for the change in attitudes over home buying, there is no denying that there has been a shift.

Renting continues to be a preferred option, either because Gen Y is adopting a different lifestyle to their generational predecessors, or because the cost of buying a home is too great.

Either way, this trend is likely to stick around for the moment.

*Surname changed at the request of the interviewee.