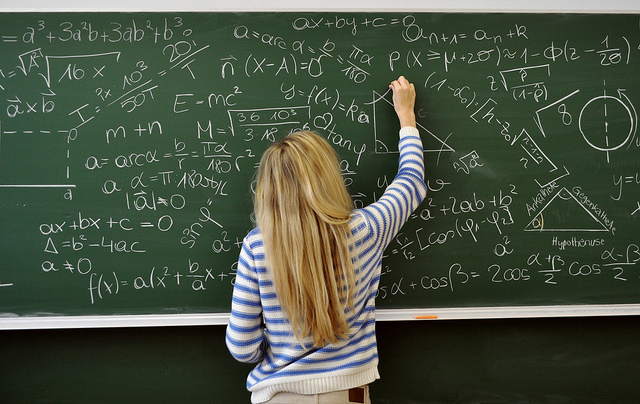 Students should not only finish the year meeting age expectations, but with an extra year’s worth of knowledge, according to the panel chaired by businessman David Gonski.

Indicating that the curriculum needs to be changed as the progress of students is declining, the report found that Australian students are far behind other Organisation for Economic Co-operation and Development countries in each subject, though especially in maths.

It’s recommended that school curriculums are revised every five years, with a focus on support for teachers, including the development of an online program used to track individual student progress.

Prime Minister Malcolm Turnbull supports the new report, stating that the previously implemented suggestions made in 2011 are no longer enough.

“We are drawing a line in the sand to say with our record and growing funding secured, we now must focus on the reforms that improve education outcomes for all Australian students”, he said.

“This review is an opportunity for all levels of government, educators and families to turn around Australia’s performance and build a stronger school system.”

Highlighting one issue behind the decline in Australia’s maths ranking, the report suggests that most of the teachers who are teaching maths don’t have proper training in the area, while suggesting high-quality professional learning for teachers.

“We have far too many cruising or coasting students at schools in Australia where kids go along and aren’t necessarily extended as much as they could be during the course of the year,” he told ABC Radio on Monday.

“So it’s about how do we actually not just lift our tail of performance but also get more high achievers and turn more B grade students into A grade students.”

Federal, state and territory education ministers will meet on Friday to be briefed by Mr Gonski, who will speak on the report’s 23 recommendations.

The Federal Government has already given in-principle support to the recommendations.