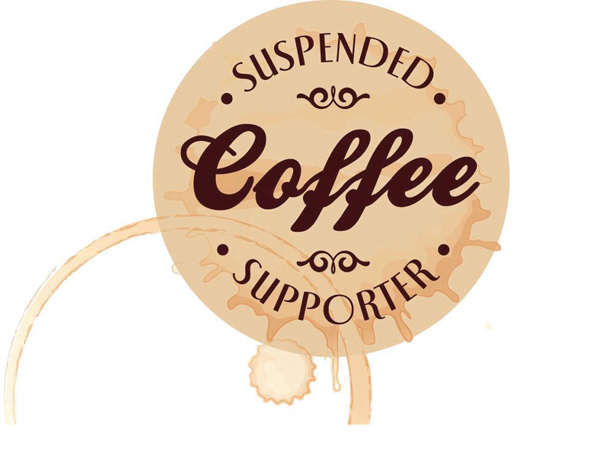 A little girl from California has made over $100,000 from selling lemonade.

Nine-year-old Vivienne Harr sold lemonade every day for a year to raise the money and has magnanimously pledged it all to charity, notably to Not For Sale, a non-profit dedicated to eradicating child slavery.

It’s a noble and impressive gesture from a kid, especially at a time of life when others her age are usually obsessed with far more childish pursuits. Not content to rest on her laurels, Vivienne’s taking it to the next level.

Continuing to sell the lemonade – and donate the proceeds, she’s now stated people can pay whatever they want to buy it, and that she just wants people to pay “what’s in their hearts”.

From a solely economic perspective this is a risky move, with experts in the field of ‘pay what you like’ studies stating that, usually, people will not choose to buy the item if it has no definite price tag.

But on the flip side, those who do choose to pay, pay more. There is more to life than economics.

These “pay what you like” business models have been around for a while.

In Melbourne, the much-loved Lentil As Anything has been around for over 13 years. The iconic restaurant has a famous “pay what you feel the food and experience are worth” policy that has filled many a hungry student belly with hot and satisfying curry, but not filled their head with the often-accompanying worry of how expensive Melbourne curry can be.

Similar food and drink-focused scenarios are springing up all the time, such as Melbourne’s brilliantly benevolent suspended coffee movement.

“Suspended coffee”, or caffè sospeso, is an anonymous act of charity that has you buying a coffee in advance, for a needy caffeine addict to then collect a free fix. Originally started in the southern Italian city of Naples, the trend has taken off in several big cities around the world.

And this too seems to be going to the next level. Not content with just coffee, some cities have started doing suspended meals, and other more creative acts of charity see things like enthusiastic aspiring bakers matched with poor families struggling to provide a cake for a children’s birthday party.

Even social news behemoth Reddit has Random Acts of Pizza, where users can send pizza to hungry people who can’t cough up the dosh for their next meal. Or as they say, “Restoring faith in humanity, one slice at a time.”

It’s a dose of good old warm-fuzzies in a news cycle seemingly perpetually focused on bleaker issues. But these small yet meaningful acts of philanthropy do more than just soften the hearts of the jaded cynics among us.

Yes, the recipient of the goodwill gets a free hot brew or can buy a meal for what they can afford. And the coffee shop patron or volunteer has the chance to do a good deed. But it’s more than the sum of its parts.

It’s a symbiotic relationship that leaves both sides better off. It empowers people to care and it gives both sides a sense of self-worth.

And where many charitable actions, such as running a marathon or signing up to a costly subscription, can leave people feeling overwhelmed and anxious, flicking your barista an extra couple of coins is no sweat.

In a world still reeling from the residual effects of the financial crisis, many people seem to be infusing their money with a bit of TLC.

Lentil As Anything puts it succinctly on their website when asked why they do it:

“Because everyone has a right to feel valued and respected,” it states. “Money should help bring people together, not divide us.”

Renee Tibbs is a Melbourne-based writer working in communications. She graduated La Trobe with a Master of Global Communications in 2011.

Tags: caffe sospeso Lentil As Anything Not For Sale pay what you like Random Acts of Pizza Reddit suspended coffee suspended meals Vivienne Harr