Infrastructure has been flattened and hospitals are overwhelmed. 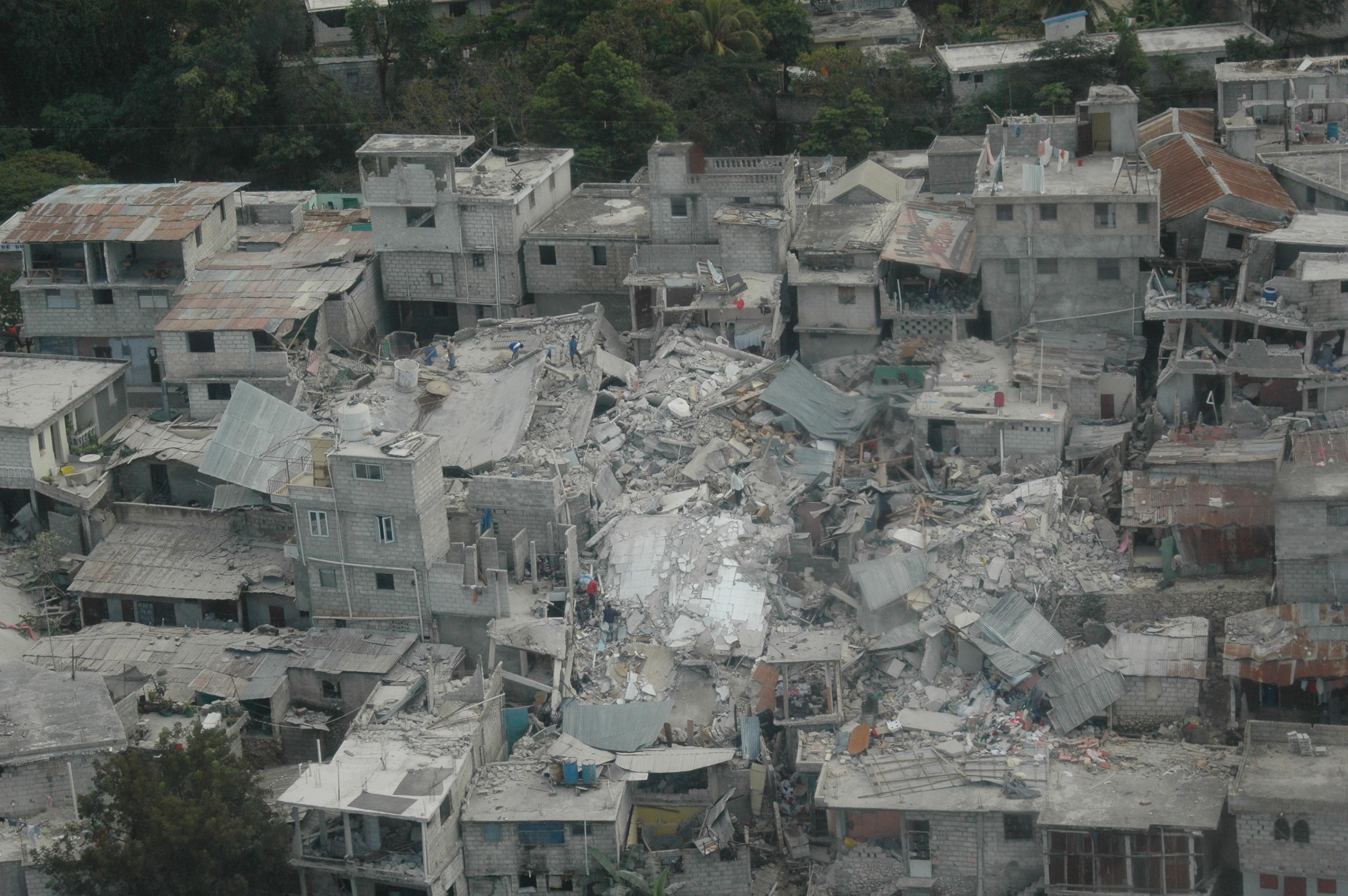 The death toll in Haiti has continued to rise in the aftermath of the destructive 7.2 magnitude earthquake, with at least 1,297 dead and approximately 5,700 injured.

The updated figures released by Haiti’s Office of Civil Protection follow a previous count of 304 dead.

The epicentre of the earthquake occurred 125 km west of the capital city of Port-au-Prince at a depth of 10 km, the U.S. Geological Survey said.

Houses, churches and schools are among the infrastructures flattened, while hospitals are overwhelmed and are in desperate need of supplies. Acting Prime Minister of Haiti Ariel Henry said the dispersal of medical supplies across the country is its biggest need.

“We have started to send medications and medical personnel to the facilities that are affected,” he said.

“For the people who need urgent special care, we have evacuated a certain number of them, and we will evacuate some more today and tomorrow.”

Henry declared a one month state of emergency for the entire country on Saturday and said he will not be asking for international help until the extent of the damage is known.

“The most important thing is to recover as many survivors as possible under the rubble,” he said.

“We have learned that the local hospitals, in particular that of Les Cayes, are overwhelmed with wounded, fractured people.”

Henry urged Haitians to “band together”.

“I offer my sympathies to the relatives of the victims of this violent earthquake which caused several losses of human lives and property in several geographical departments of the country,” Henry tweeted.

“I appeal to the spirit of solidarity and commitment of all Haitians, in order to form a common front to face this dramatic situation that we are currently experiencing,” he said in another tweet.

National director of World Vision in Haiti Marcelo Viscarra has warned the window to send urgent aid to those affected in Haiti is closing as a tropical storm approaches the country.

“Thousands of people remain in the streets as they search for loved ones and try to collect a few of their belongings under the rubble,” he said.

The relief agency’s efforts will be focused on providing water, hygiene goods, nutrition and shelter for affected families.

The disaster adds to the troubles the country is already facing with the coronavirus pandemic and a presidential assassination.

Photo: Haiti earthquake 2010 by EU Civil protections and Humanitarian Aid is available HERE and used under a creative commons licence. This image has not been modified.