Is the online world to blame for the dangerous fixation over clean eating? 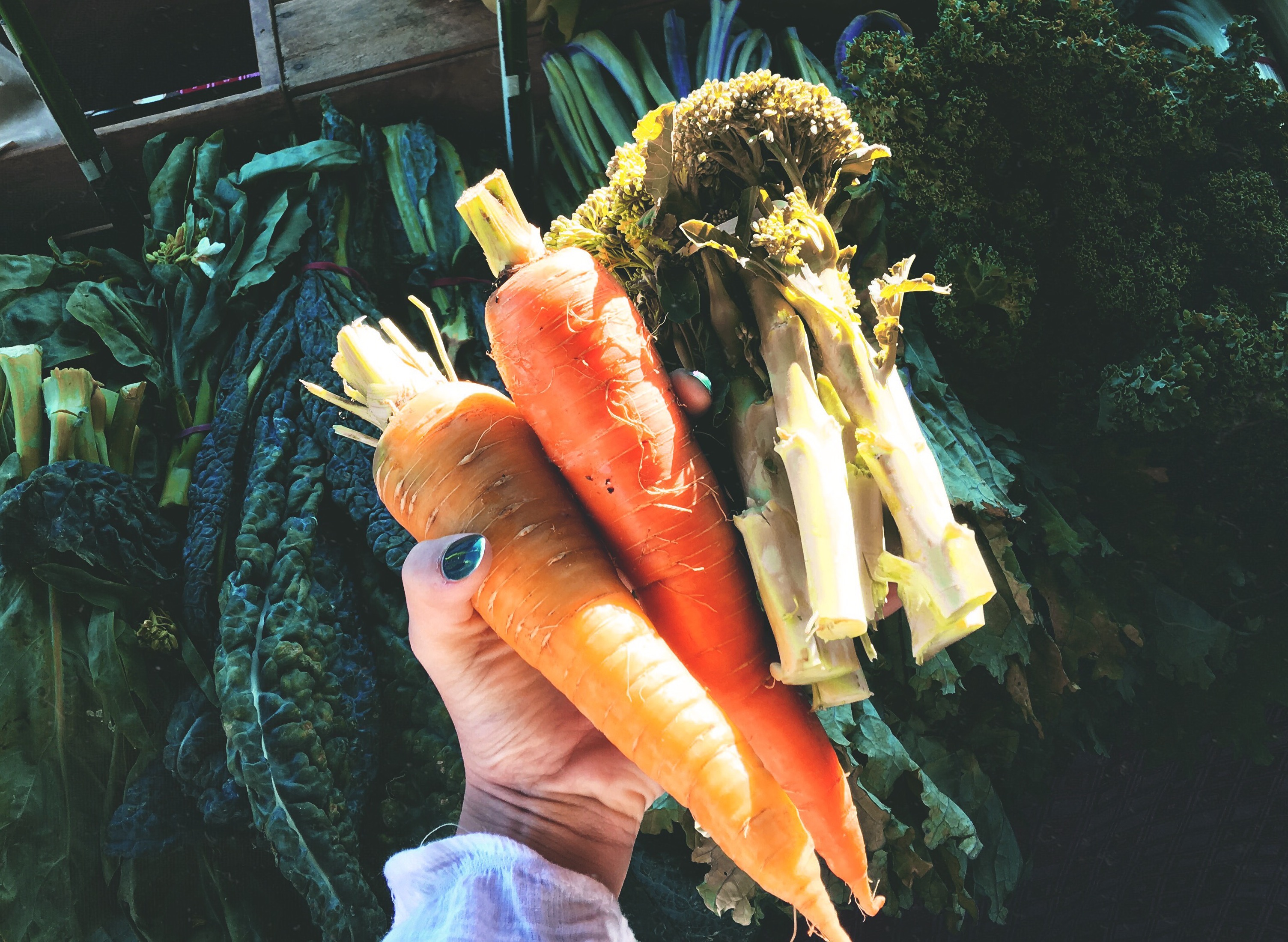 Amidst the latest and most popular food trends on social media is the growing and popular obsession with #cleaneating.

Young, vulnerable people are becoming more inclined and increasingly pressured to choose a vegan lifestyle, remove sugar and carbohydrates from their diets in an attempt to be a ‘healthier’ human being.

The growing fixation over healthy eating among younger people is masking a much deeper issue.

The cultural fascination and expectation to look better and be an improved version of yourself can more often than not, lead to a harmful outcome.

I enjoy meat & fish protein, but adding more of this food style is healthy!#cleaneating pic.twitter.com/hS3ft3sR4I

Orthorexia is a term developed in 1997 by physician Steven Bratman.

In short, orthorexia is an eating disorder categorised by an excessive obsession with eating healthy food.

In a world where you are praised for being ‘healthy’ but underweight, could the online world be to blame for why young people decide to take up clean eating in the first place? 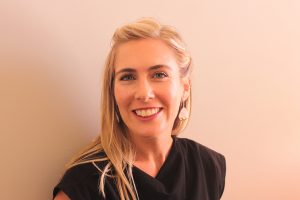 “It (orthorexia) can start with a natural concern for health and from a place of anxiety,” she tells upstart.

“It can also come from very confusing and contradictory societal messages about expectations of what young people should look like and what is considered healthy.”

“I think that eating disorders are really difficult to spot. They’re really quite secretive and orthorexia is even more difficult to detect because it’s almost culturally sanctioned.”

‘It’s like the media, food industries and retailers are sort of catering for these food restrictions and making it seem more normal, making it easy to live this life of rigidity without it being overtly challenged.’

Although messages on social media can have the best intentions, they don’t help someone who is already struggling with an illness, according to Ms. Finkelstien.

“I think it starts to become a confusing world out there,  getting those messages and being bombarded can certainly increase the risks.”

It can be difficult to differentiate between what nutritional advice is right and wrong.

In an age of fad diets, online ‘know it alls’ and quick weight loss solutions, young people are expected to constantly keep up to date with the latest healthy ideal.

Emily Zerella, a lifestyle coach and naturopathy student at Endeavour College of Natural Medicine, understands the advantages to clean eating but says there are also issues involved.

“When done correctly and individualised [it can] have many positive effects on overall health and well being,” she tells upstart.

“The problem however, occurs when advice is being given from people who have many followers and are admired for the way they look and portray themselves, but may not necessarily have the knowledge or training to back up what they are saying,”

“Social media is definitely having a negative impact. Health and fitness is being pushed by individuals with lean, fit and toned physiques, putting unrealistic expectations on young people” as well as “what it means to be fit and healthy” Zerella says.

“It is important to seek advice from people who specialise in the field such as naturopaths and nutritionists rather than taking advice from someone who has achieved social media fame for their personal appearance rather than their industry knowledge.”

If you are feeling like you may be suffering from an eating disorder, getting the right treatment is important and talking to someone is a great first step.

Jiordan Tolli is a third year Bachelor of Journalism student at La Trobe University. You can follow her on Twitter at: @jiordant