After quitting the game of tennis, Heath Davidson never expected to be at the Paralympics, let alone win a gold medal 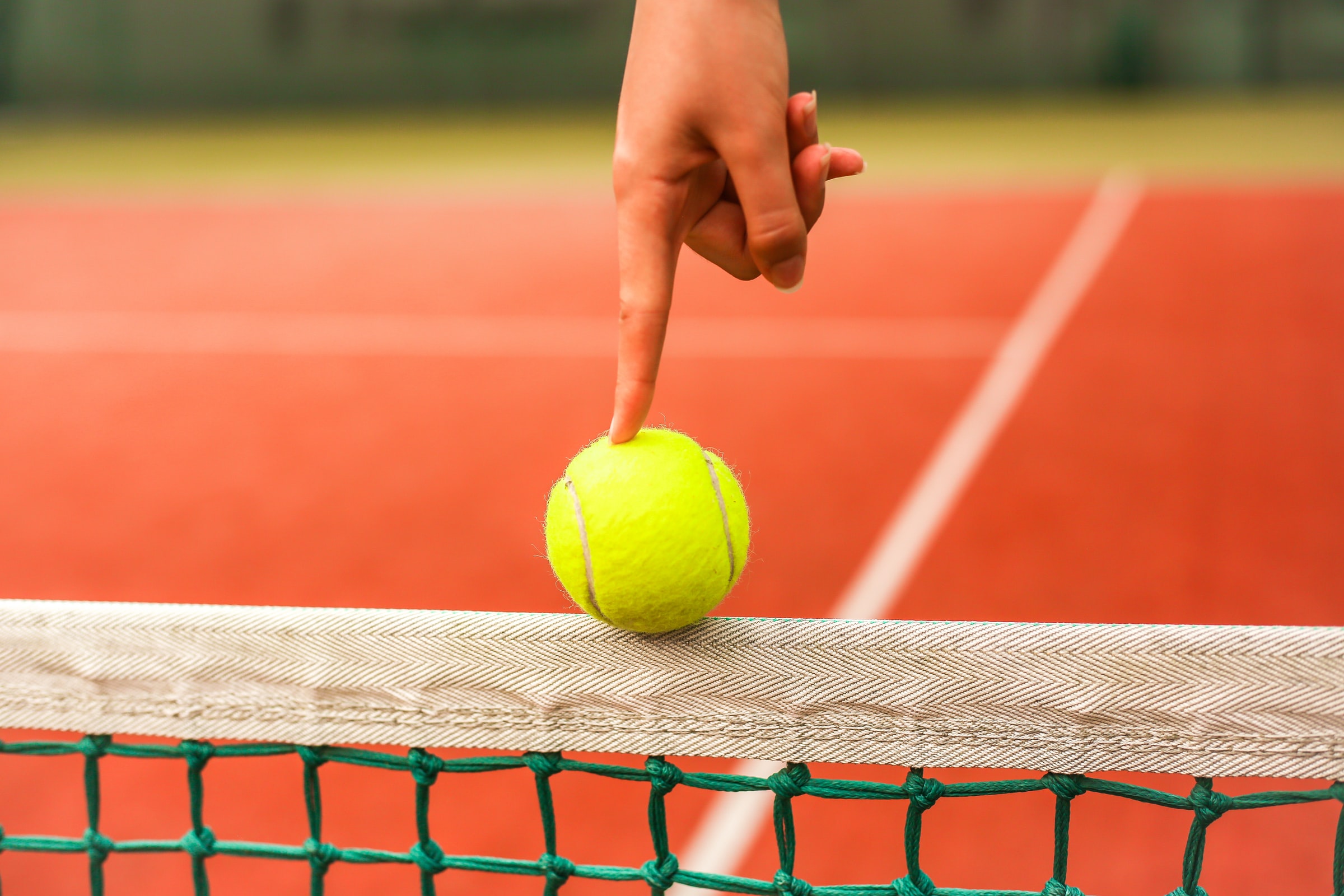 Rio Paralympics 2016. Quad Wheelchair doubles gold medal match. The Australians are losing by one set and 4-1 down in the second against the number one seeded and undefeated Americans. Australians Heath Davidson and Dylan Alcott have all but lost.

“Silver is alright. Where are we going for beers after?” Davidson asked his doubles partner during a break in games.

Davidson was never supposed to be here. Having only recently rediscovered his love for tennis 16 months earlier, playing in the Paralympics wasn’t even on his radar, let alone playing in the gold medal match. And while all hope looked lost, he wasn’t about to give up.

At five months old, Heath Davidson was infected with a virus called transverse myelitis, that caused inflammation on a section of his spinal cord and damaged the insulating material that covered the nerve cell fibres.

This led to him temporarily becoming a quadriplegic, until a few weeks later when he gradually got movement back in his arms, hands and upper limbs. However, he has never regained movement in his legs.

“It was obviously different, not being able to do certain things that my mates were doing, but for all intents and purposes I lived a pretty normal life,” Davidson tells upstart.

Growing up with a disability meant that playing sport wasn’t something Davidson thought much about and he certainly never envisioned one day being able to make a living doing it.

“Back in those days we didn’t have anyone with a disability on national TV or in the mainstream doing it for a living, it was sort of hidden away, we didn’t know we could have careers or a lifestyle, so I never intended or thought it could be a career path for me,” he says.

While he had perfected his craft on the Nintendo, at 13 years old, Davidson decided to give wheelchair tennis a shot as a way to lose weight.

Despite having never played tennis before, Davidson was quick to immerse himself in the game and managed to reach the highest level for his age group quite quickly.

“I guess I picked it up just like anyone else picks up any other sport, obviously I was lucky enough to be a little bit talented at tennis, so it made it a little bit easier,” he says.

“I played from 13 to 18, and obviously it’s just like anything, the more practice you do, the better you get and I represented Australia twice when I was a junior because of the work I put in.”

At 18, Davidson stepped away from the game due to off-court issues, and he wouldn’t pick up a racket again for 10 years. Then, one fateful night in 2014, while watching Nick Kyrgios defeat Rafael Nadal at Wimbledon, his girlfriend at the time suggested he should give tennis another go.

“I’d never really thought about it [until] we started talking about it. I reached out to my junior coach, we caught up and had a hit and I   that I did miss it, and then that one hit a week become two hits a week and two became three,” he says.

Even after 10 years out of the game, Davidson picked up right where he left off and it was only a matter of time before he was approached about going professional.

“I got a phone call from Tennis Australia, cause my best mate Dylan [Alcott] had got wind of me playing tennis again. So, they called me and I had a session with the national coach and from then on, I started training there five days a week,” he says.

“Once I started committing and realised this is what I wanted to do, it became easier. The drive was there and it became enjoyable.”

After six months back, Davidson had found his rhythm and figured out his ideal game style. Despite such a long layoff and only just recently falling back in love with the sport, the 2016 Paralympics were well in his sights.

Davidson would go on to partner with the world number one ranked singles player and good friend, Dylan Alcott. The pair had previously played together as juniors, so they had already established some chemistry.

This is what would lead them to the 2016 Paralympics quad doubles Gold medal match, however, it’s here where they would find themselves 4-1 down in the second set and looking as though they’d have to settle for silver.

The pair collected themselves and didn’t drop another game on their way to winning the second set. Momentum had swung in the Aussie’s favour. However, Davidson then took a bathroom break that would prove costly.

“We had all the momentum, we were just killing them, and I took a toilet break which gave the American guys a chance to settle back down and next thing you know, we’re 3-0 down in the third,” he says.

Much like in the second set, the Australians were able to keep composure and get the game back to 3-3.

The set then went back and forth until the Australians took a 6-5 lead, leaving the Americans the task to hold serve in order to save the match.

Four minutes later, after breaking the Americans serve, Davidson and Alcott would launch their rackets in the air and embrace in one of the biggest hugs you’ll ever see. The pair had defied the odds on their way to winning the gold medal.

“If we play that match 100 times, we lose 99 of them, we came back from nowhere, we shouldn’t have won that match, but we pushed through and got it done,” he says.

From there, the pair would go on to win four consecutive Australian Open wheelchair quad doubles between 2018-2021 before Alcott would retire in 2022.

After reaching number six in the individual world rankings,  Davidson now has his sights set on the French and US Opens, while also holding high hopes of playing for Australia in the 2024 Paralympics.

Photo: Person holding yellow tennis ball on red and white net by Valentin Balan available HERE and used under a Creative Commons licence. The photo has not been modified.