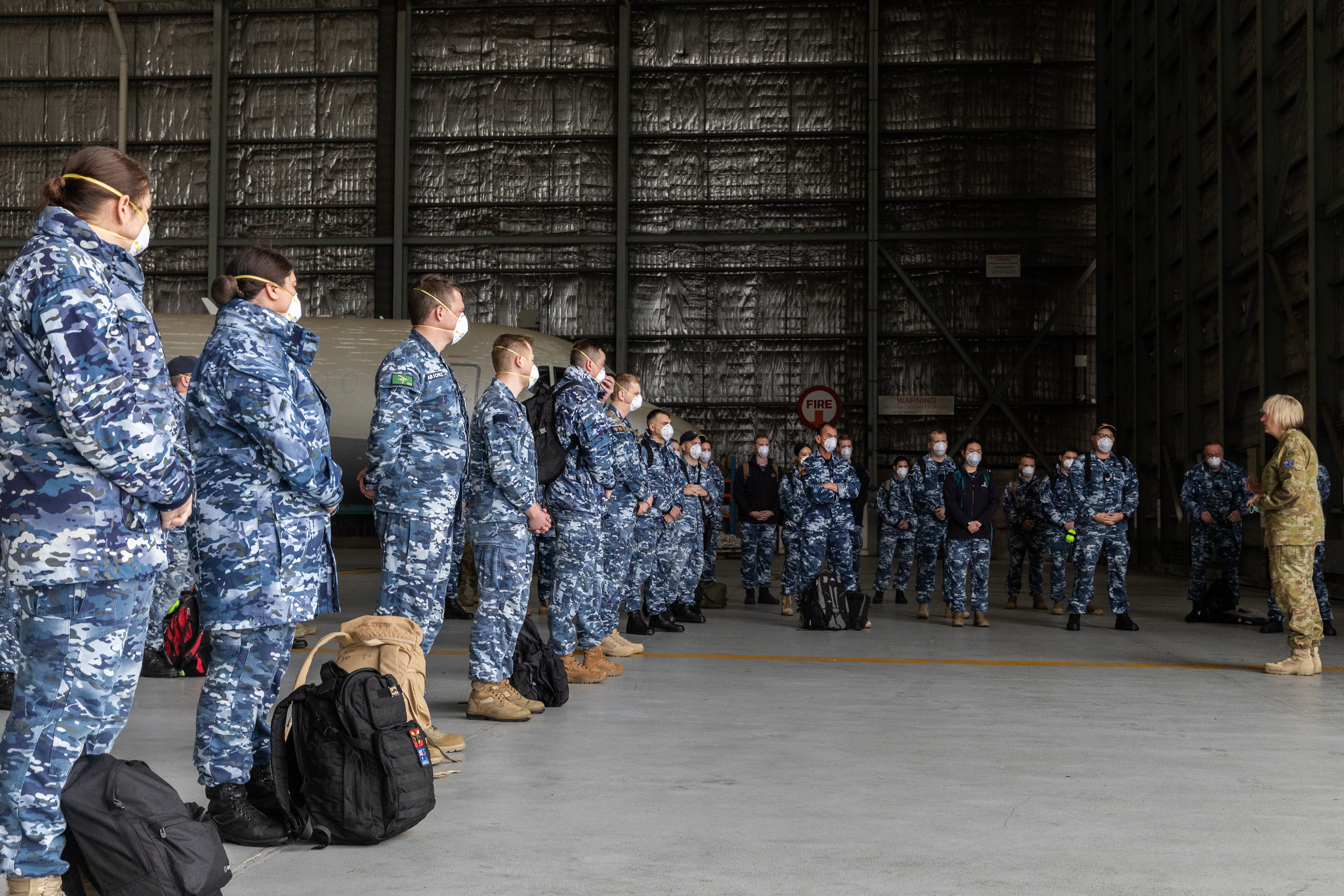 Australian Defence Force (ADF) reinforcements have been sent into aged care homes in Victoria to help slow the spread of COVID-19.

With 414 current COVID-19 cases among health care worker, the reinforcements will fill the gap needed to address the 769 active cases linked to more than 80 aged care facilities.

A total of 46 ADF nurses have been deployed across the aged care sector as well as nurses from other hospitals in Victoria, South Australia and New South Wales.

An Australian Medical Assistance Team (AUSMAT) will also be bought in to aide the fledgling aged care system.

ADF tents have already been set up at one of the major aged care hotspots in Melbourne’s north.

Unwell residents were yesterday moved out of the facility as angry relatives waited outside demanding clearer communication from the managing company, Heritage Care.

This anger coincides with a memo released by Heritage Care that details a small number of staff members have been stood down due to having a small gathering on the property.

“All staff members involved were stood down immediately when they were alerted. It is important to state that we did not endorse this activity, nor were we aware this was organised. We consider this to be an extremely serious breach of Heritage Care’s expectations.” the memo read.

“We disclosed this information to the Department … and police as soon as we were informed.”

Premier Daniel Andrews weighed in on the unfolding crisis in aged care and told reporters he had lost confidence in some aged care providers to be able to keep residents safe.

“Some of the stories we’ve seen are unacceptable and I wouldn’t want my mum in some of those places,” he said.

“I would not let my mum be in some of these places. I just wouldn’t.”

Health Minister Hunt believed that the Premier’s comments were dangerous and supported the level of care that nursing homes can provide.

“I cannot imagine better care that my family and my father could have got and I speak, I think, for hundreds of thousands of families around the country,” he said.

“And the idea that our carers, that our nurses are not providing that care, I think, is a dangerous statement to make.”

Photo by LAC John Solomon available here, supplied by the Department of Defence