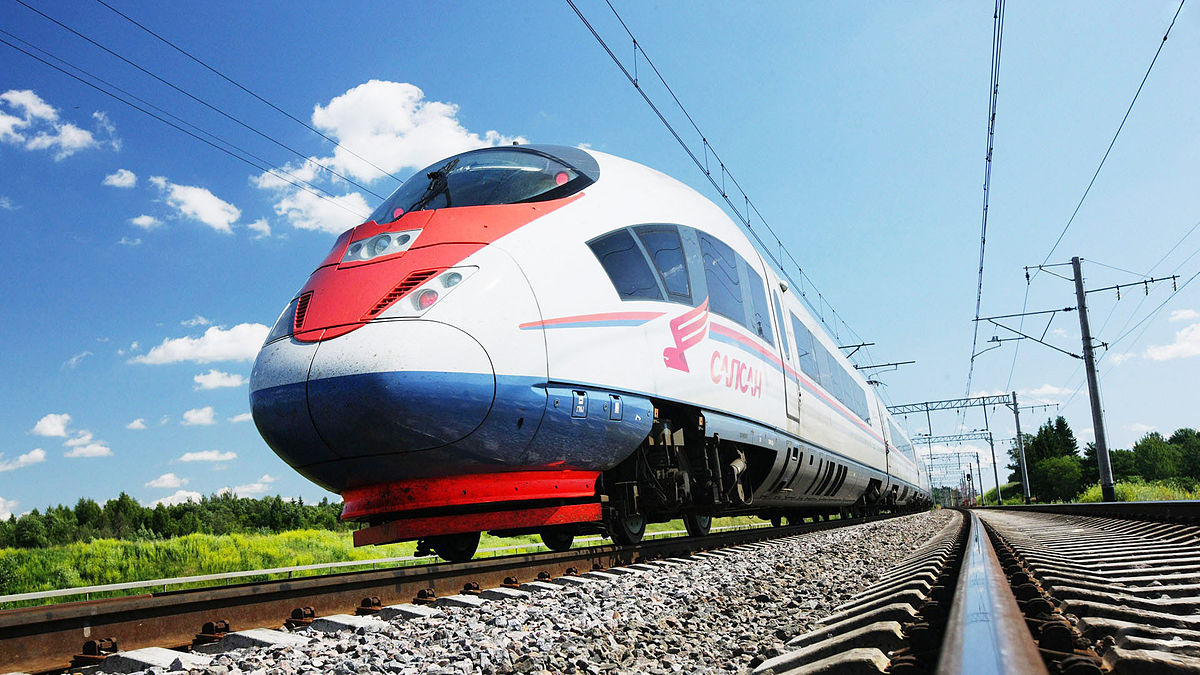 Australians could soon be able to travel from Melbourne to Brisbane via high-speed trains after a plan announced by the Federal Government.

The proposal would see fast trains connecting the east coast of Australia, with a high-speed rail authority tasked with starting the long-term infrastructure project presented to parliament on Thursday.

The new rail network would allow commuters to travel between capital and significant regional cities at more than 250 km per hour.

A board of rail and infrastructure experts will be the lead agency to co-ordinate the project and will oversee the new authority, which will provide independent advice to governments on planning and delivery.

“This is a long-term project with significant benefits and it’s not just about a political cycle but rather a focus on Australia’s future,” she said.

“A high-speed rail network along the east coast of Australia will truly be a transformational project that has the ability to touch the lives of all Australians.”

The authority will initially work with the NSW government to connect Sydney to Newcastle via train, before planning to link Brisbane with Melbourne, with stops in Canberra, Sydney, and regional centers.

Photo: Bullet-Train by Shilpy Arora is available HERE and is used under a Creative Commons license. The photo has not been modified.