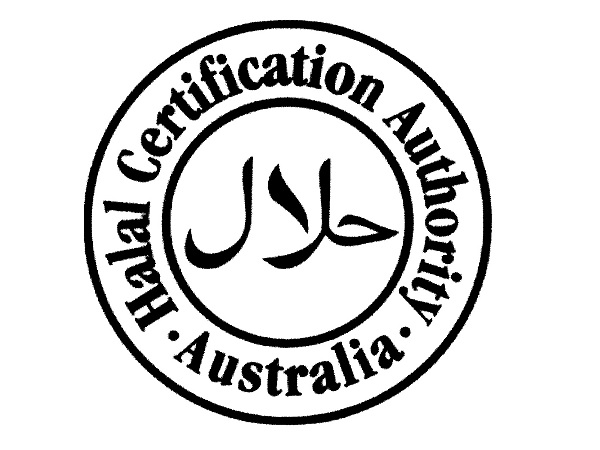 There are about half a million Muslims living in Australia, which equates to around two per cent of the population.

It’s of particular importance to observant Muslims that they eat lawful foods and avoid unlawful food and drinks.

For food to be considered lawful, or halal, it must not contain meat from certain animals. It must be made and processed by equipment or machinery that has been cleaned according to Islamic law and be free from contact with unlawful, or haram, substances during manufacture, processing and storage.

In addition to reassuring Australian Muslims that their products are permissible to eat, many companies pursue halal certification in order to increase sales opportunities to an international market.

A Facebook page called “Boycott Halal Certification In Australia” has attracted more than 30,000 likes and calls for a boycott of brands that are halal certified, claiming certification fees “directly support terrorism”.

“No one knows where the money goes or what it’s spent on, but we do know that overseas halal certification has been linked to supporting extremist behaviour,” he told Leon Bryner from FIVEaa radio.

The federal agency that monitors international money transfers, AUSTRAC, has said they have no information that indicates there are links between terrorism financing and halal certification fees.

An aggressive social media campaign last year forced Fleurieu Milk and Yogurt Company to drop a $50,000 dollar deal with Emirates after bowing to pressure to drop its halal certification.

The Sales and Marketing Manager of Fleurieu said: “The publicity we were getting was quite negative and something we probably didn’t need and we decided we would pull the pin and stop supplying Emirates Airlines.”

Australian-made food bound for Muslim populations around the world earns slightly less than $13 billion dollars in exports each year.

Minister for Agriculture Barnaby Joyce has said the halal industry is vital for Australia’s exports.

“If we didn’t have the halal market for beef that could really affect thousands of meatworkers in Australia because we can sell certain amounts of cuts to certain markets, but other cuts go to Islamic markets and unless it’s halal certified we can’t sell them and that means the whole processing sector becomes unviable,” he said.

Gaafar Muhammad, Senior Abattoir Auditor for the Islamic Coordinating Council in Victoria, has said the Senate inquiry could hurt Australia’s reputation in trade and offend importers of Australian meat.

“It’s not a good idea at all, because there’s no reason to link terrorism with the export of Australian meat industry [and the inquiry] will affect the industry,” he told the ABC.

Senator Bernardi has also asserted that some consumers don’t want to pay extra for products that have had a religious tax imposed on them.

But halal certification doesn’t increase the price of products.

The Australian Food and Grocery Council said: “The costs of certification for major food and beverage manufacturers are negligible in terms of the total manufacturing cost base and highly unlikely to influence wholesale pricing.”

A Coles spokesperson even said: “By increasing their overall market, suppliers are able to reduce their costs of production, resulting in lower prices for Coles customers.”

The Byron Bay Cookie Company exports to forty countries worldwide and told The Weekly that halal certification “is a huge benefit”.

“It means we can not only sustain our existing work force but we’ve expanded that over the last few years to be one of the biggest employers in Byron Bay,” the company said.

The food industry has welcomed the Senate inquiry into food certification, hoping that the inquiry will put to bed some of the outrageous claims and misinformation associated with halal certification.