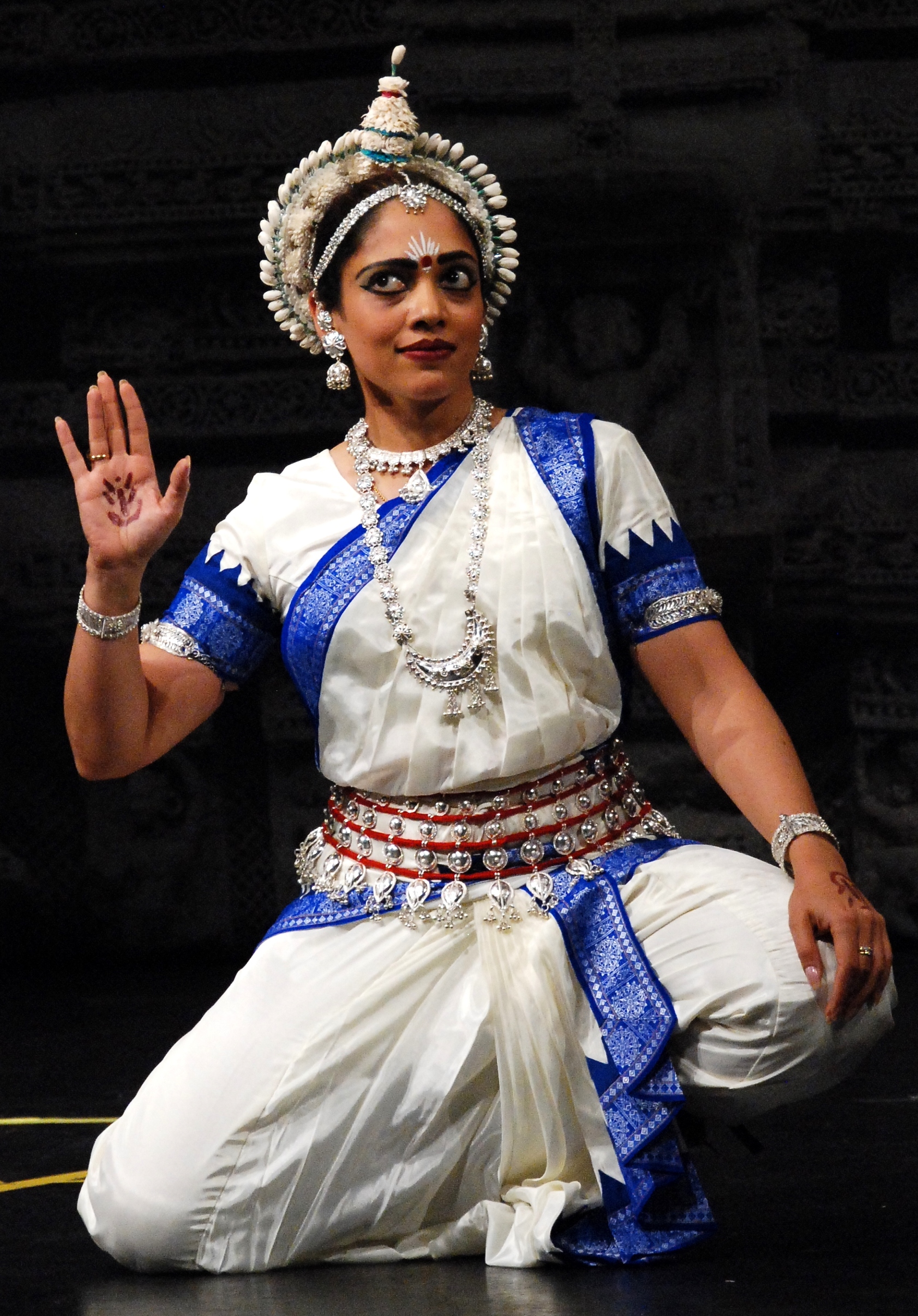 The thud of feet slapping against the ground synchronises with the beat. The bells adorning the dancer’s feet emphasize the sharp strikes of her footwork. Her hands fluidly grace through the air as her dark kohl-rimmed eyes communicate more than words can.

The haunting strains of a deep male voice reverberate through the floorboards, harmoniously blending with the instrumental music in the background. A framed painting of Lord Shiva is positioned high on the wall, as if the Hindu God of dance himself is presiding over this marriage of movement and music that is Odissi.

Little would anyone guess that in Melbourne’s suburb of Oakleigh an ancient Indian classical dance form, originating in the eastern state of Orissa, is experiencing a revival on foreign soil.

Joyoti Das, 38, founder and artistic director of Kalamandir School of Indian Dances, slides open the door that separates the living room from her dance studio after her short demonstration for me. The intoxicating fragrance of incense evokes a warmness set off by the deep russet walls.

‘I’ve been dancing for about 32 years now,’ she says, ‘and am the only one in Melbourne who performs this style of Odissi that’s very structural, and directly derived from sculptures carved into temple walls in Orissa.’ She has a characteristic Australian voice with an occasional Indian accentuation.

Centuries of foreign rule in India had seen the traditional form of Odissi, performed as an expression of religious devotion, completely neglected for close to 300 years. However, the impetus of the Indian independence movement reignited interest and brought about a renaissance of Indian dances during the 1930s.

The beauty of Odissi is in the absolute discipline it imposes and literally extracts from the artist. The movements are a recurrent series of alternate stillness and movement — precise, purposeful and incisive.

Classically trained originally in Bharatha Nathyam, a South Indian dance form, Das’s journey into the world of Odissi began in 1986 at just 18 when she first met her Guru, Sanjukta Panigrahi, a great doyen of Odissi who was on an Australian dance tour at the time.

Panigrahi recognised Das’s potential and invited her to Orissa for further training.

‘I was this big novelty because I came from overseas, I was known as the “foreign” girl. It was isolating at times, but now when I sit and think about it, it was worth it. I don’t know how I did it for 11 years.’

Under the tutelage of Panigrahi, Das blossomed and developed artistically.

‘She [Panigrahi] was like another mother to me,’ Das says. ‘I always tell myself that I need to protect this unique style of Odissi, because she took the effort to take care of me, it’s only fair.’ 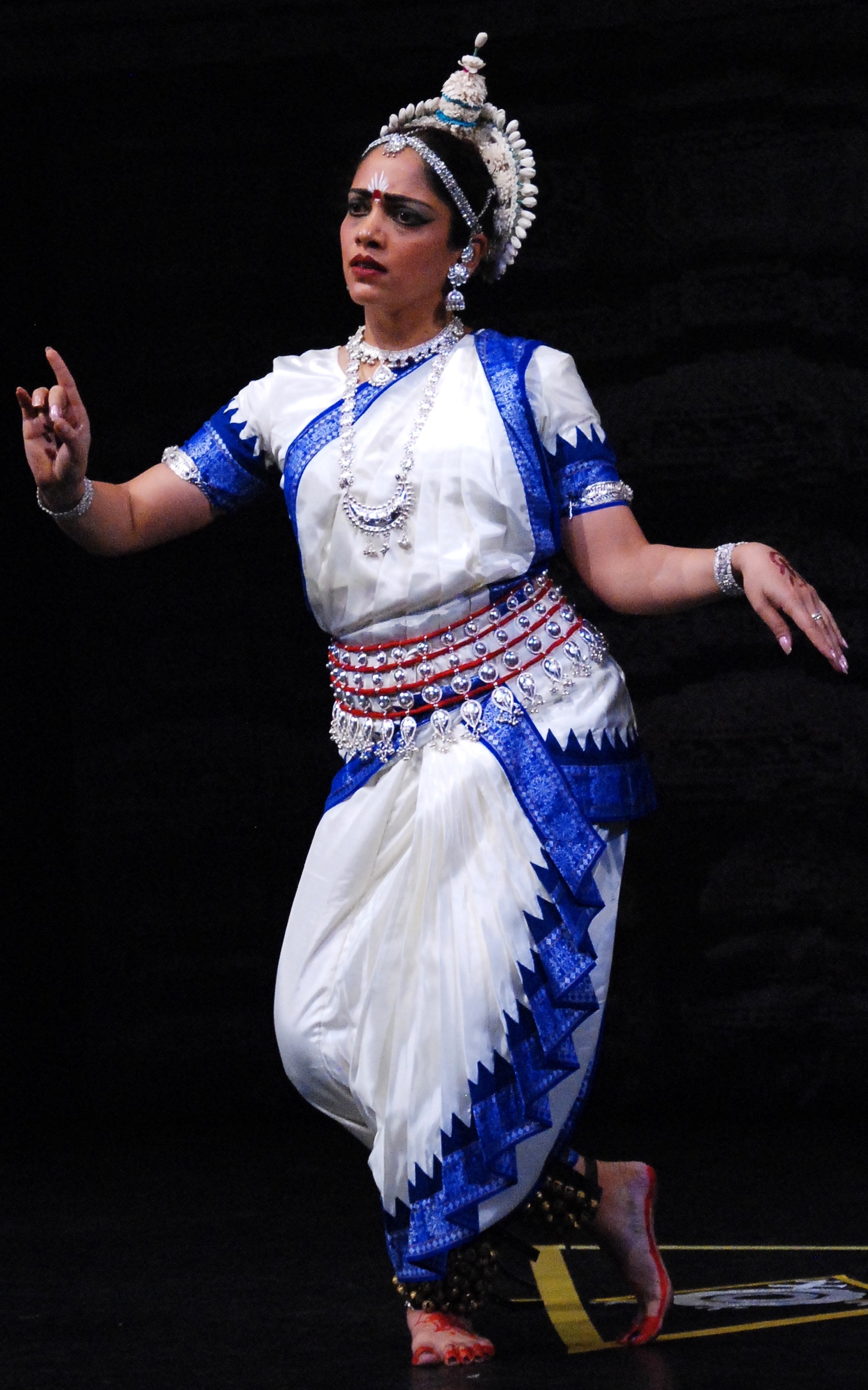 Das has performed in India to rave reviews. She has participated in grassroots cultural celebrations, as well as at major events such as Indian Independence Day and the 2010 Commonwealth Games in Delhi.

A primary school teacher by profession, Das says she never wants to dance full time. Having witnessed the void left in her Guru’s personal life from having immersed herself completely in Odissi, Das says she dances ‘in front of God, for the spirituality of the process and the peace that it brings’. When dance becomes a business, she believes the purity of the form is lost.

‘Odissi has taught me to just stop and ponder,’ Das says. ‘Practicing Odissi, or any dance form for that matter, instils an order in your life. It teaches you to see mundane things with a little bit of insight, to observe things with a different perspective.’

Nineteen years on from the establishment of her dance school, Das has produced her first protégé.

‘She [Das] taught me to express and appreciate myself in a non-judgemental space, where I could use spirituality through dance to find inner peace and grounding,’ says Tharenie Ratnakumar, a recent Kalamandir School graduate.

Since the late 1940s, Australian audiences have been exposed to highly stylised features of various Indian dances. The growing fixation with Bollywood has, says Das, seen classical Indian dances pushed to the sidelines, but she believes this will not last.

‘Bollywood dance will die its own death. There comes a point where it becomes distasteful, hideous and cheap, and you will never get that with classical dance. It’s sad that Bollywood has become synonymous with Indian culture.’

She hopes to extend awareness of classical Indian dances, which she believes will ‘open up the richness of Indian culture that otherwise would not be present in mainstream society’.

‘Australians are curious about various cultures and art forms,’ Das says. ‘That’s what so special. Melbourne especially lets you be who you want to be, without questioning. You are free.’

Unfortunately, the lack of moral and financial support from both the Indian community at large and the Victorian government slows Das down from embarking on bigger projects to help foster and cultivate a greater awareness of Odissi within Melbourne.

Das says funding bodies have failed to recognise the diversity that exists within the Indian arts scene.

Multicultural Arts Victoria says that it is more viable to fund organizations that have the scope and member numbers to administer awareness among a wider target audience, as opposed to small dance schools like Das’s.

‘We face the dilemma of deciding which projects are worthy and which aren’t worthy of being funded, which isn’t easy, but is necessary,’ said a source who did not wish to be named.

Das isn’t letting this hurdle hinder her artistic progression though.

‘Nothing will stop me,’ she says. ‘I don’t know if I can achieve success in maintaining this dance tradition to the extent my Guru did, but if I can realise even a little bit of what she accomplished, I’d be happy.’

Ultimately Das’s skill, eloquence, and dedication will continue to produce a unique artistry that will prevail, and enrich Melbourne’s multicultural dynamic.

Gayertree Subramaniam is a second-year Bachelor of Journalism student at Monash University. This is her first piece for upstart.