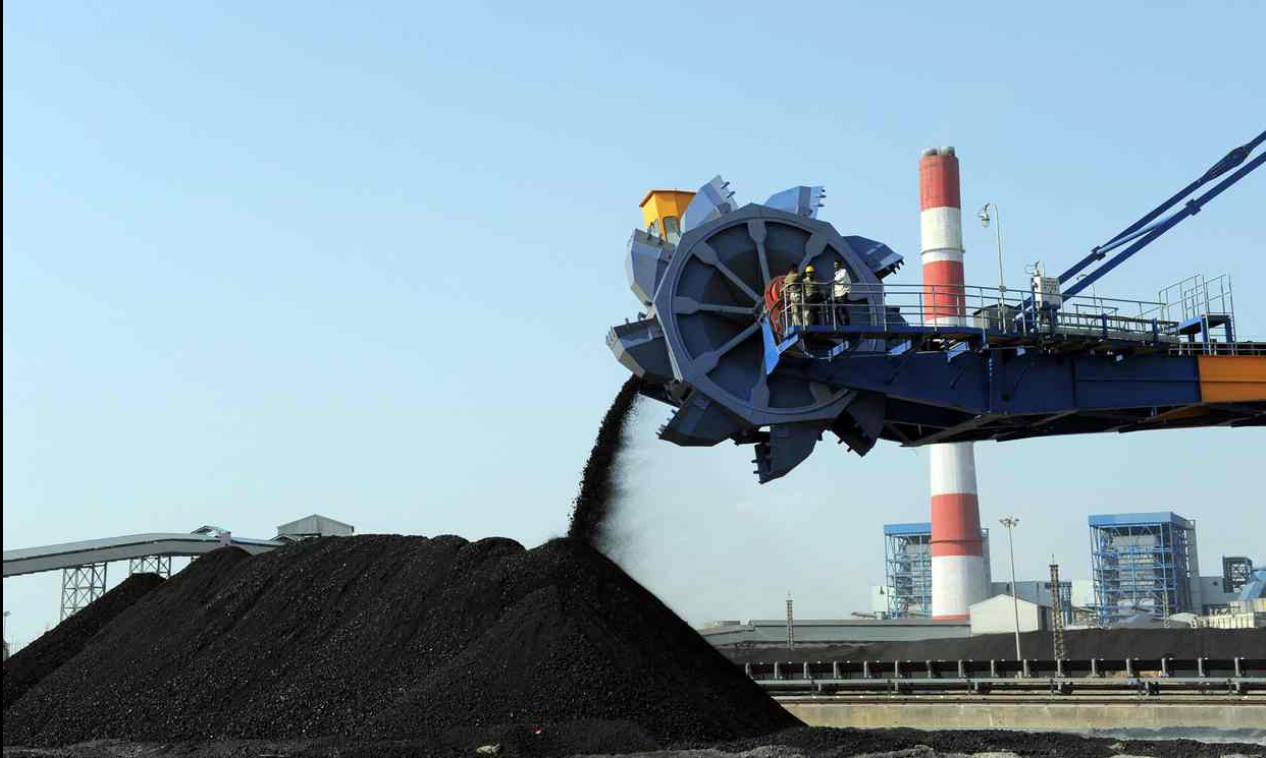 Traditional landowners in Queensland and North Dakota are fighting to prevent the development of major fossil fuel projects by Adani and Energy Transfer’s subsidiary Dakota Access.

The Indian based company Adani Mining is planning to construct what would be Australia’s largest coalmine for the Galilee Basin of Central Queensland. This $21.7 billion project has been in the works since 2010.

Adani and the Queensland government advertise the mine as a job creator and economy booster with the potential to create nearly 6,000 new jobs, according to a media statement from the Queensland Government.

The coal would be transported on a rail line to Abbot Point where it would then be exported mainly to India.

“This is another key milestone for the project, which Adani has confirmed it will start construction on next year,” said Lynham in a media statement recently.

An indigenous community has claimed ownership over the land the mine would be built on. This has caused big delays for the project over the years.

“We, the Wangan and Jagalingou people, are the Traditional Owners of the land in Queensland’s Galilee Basin. We do not consent to the Carmichael mine on our ancestral lands,” said the W&J Family Council in a statement on their website.

“Our traditional lands are an interconnected and living whole; a vital cultural landscape. It is central to us as a People, and to the maintenance of our identity, laws and consequent rights,” the statement said.

Environmental advocates are also attempting to shutdown the project.

“There is absolutely no environmental argument in favor of the mine,” said Green’s member of the NSW Legislative Council Justin Field.

“The Adani Carmichael coalmine would be an absolute disaster, not just for the climate but also our greatest natural asset the Great Barrier Reef.” Said Field.

Advocates of the mine claim that adequate precautions have been made to ensure the project doesn’t cause the environmental damage that concerns Field.

Many protesters however are not convinced.

Environmental advocates as well as Indigenous rights activists have been protesting the mine’s construction in the courts and on the land since the project was first proposed.

Adani has tried to appeal to the W&J people by offering individual members of the community payments to agree to their Indigenous Land Use Agreement.

“Adani Coal has attempted, with State government backing, to divide our community and force a land use deal on the Wangan and Jagalingou people, working behind the scenes to buy us off using empty promises about the jobs and economic benefits the project will bring,” said W&J Spokesperson Murrawah Johnson.

Despite Adani’s attempt to compensate, the W&J people officially reject Adani’s Indigenous Land Use Agreements in 2012 and 2014,“We do hereby firmly REJECT a Land Use Agreement with Adani for the Carmichael mine on our traditional lands”, said the Wangan and Jagalingou Family Council.

In the United States, the Standing Rock Sioux Tribe is fighting to halt the construction of the Dakota Access Pipeline.

According to a report by Energy Transfers, the 1,172 mile long pipeline would transport 470,000 barrels of crude oil daily. With more than half already built, the company claims the pipeline would cut through North Dakota, South Dakota, Iowa and Illinois at a cost of $3.7 billion dollars.

Like the Adani Carmichael Mine, DAPL has a vocal opposition.

In September, Chairman of the Standing Rock Sioux Tribe David Archambault II addressed the United Nations Human Rights Council. “Dakota Access Pipeline wants to build an oil pipeline under the river that is the source of our nation’s drinking water. This pipeline threatens our communities, the river and the earth,” said Archambault II.

National Environmental Policy Act Director for the EPA Philip Strobel believes this could have an effect on the drinking water.

“Crossings of the Missouri River have the potential to affect the primary source of drinking water for much of North Dakota, South Dakota, and Tribal nations,” said Strobel.

Dakota Access, and often the US Government, endorse the pipeline by claiming it’s an economy booster, just like in Australia.

But Archambault II and his tribe do not agree.

“You will hear, from time to time, people say that this project is necessary because it provides jobs or economic development…an opportunity for energy independence… [and] bolsters national security because it decreases our reliance on foreign oil,” said Archambault II in an interview with Chelsea Luger.

“All of that is good as long as they don’t reap these benefits at our cost, but tribes across the nation see all the time. Over and over, our lands reduced, our lands are inundated with floodwaters, and there’s no concern for tribes,” said Archambault II.

A movement known as #NoDAPL has gone viral over social media and thousands of “water protectors” continue to gather at Standing Rock’s Oceti Sakowin Camp to “defend” the traditional land and water.

The movement caught the attention of the Obama administration on December 4th when a memorandum was released by the US Army Corps denying the easement for the construction of the section of the pipeline that would cross under the Missouri River at Lake Oahe.

“Instead, the Corps will be undertaking an environmental impact statement to look at possible alternative routes,” said Archambault II.

Despite the “win” for the Standing Rock Sioux Tribe and their allies, the construction of the pipeline will likely move forward on a different route.

Although the ultimate fate of both projects is unclear, activism and protest have caused major changes to the projects’ initial course.