A landmark parliamentary inquiry calls for a new system to deal with complaints into police misconduct and corruption. 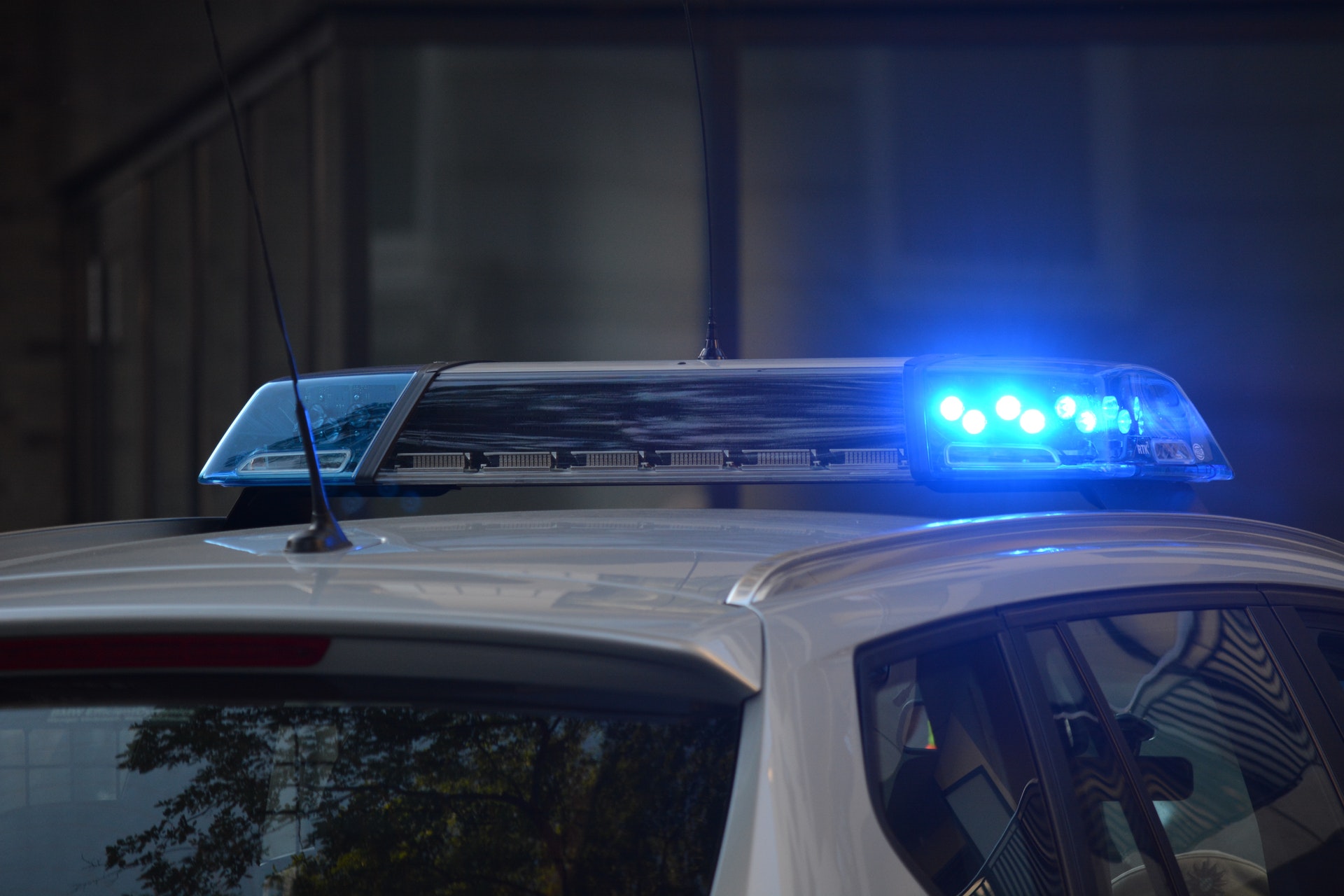 A landmark report has found that Victoria Police should not investigate serious police misconduct themselves.

The parliamentary inquiry says that serious investigations into the police force should be managed by Victoria’s corruption watchdog, the Independent Broad-based Anti-corruption Commission (IBAC).

According to the ABC, around 98 percent of complaints are currently referred back to Victoria Police for further investigation, which led the inquiry to label the current system as “extraordinarily complex and confusing.”

The inquiry’s report, released on Tuesday, made a call for the State Government and IBAC to create a dedicated police corruption and misconduct division.

The report also made 69 recommendations to help improve the complaints system, including its effectiveness and efficiency.

The requirements stated that the powers of IBAC are to be increased, which will then allow the watchdog to issue arrest warrants and search a person during a warrant.

The report also says that if any complaints place an unreasonable risk of serious harm to a person’s health, safety or welfare, then IBAC would be banned from referring them back to Victoria Police.

“There’s an equal focus on oversighting police conduct as there is with the investigation of corruption within the public service,” he said.