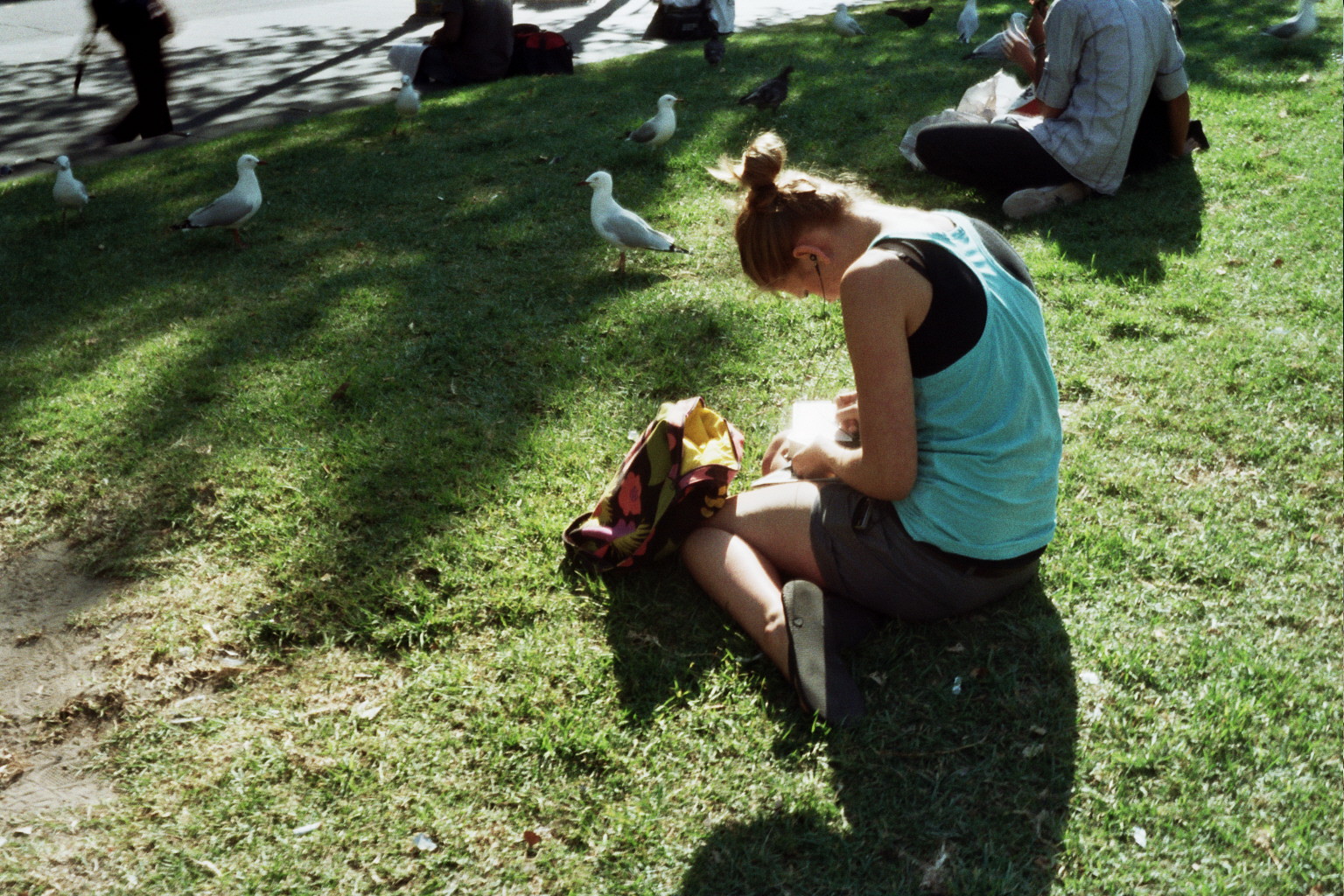 Imagine being a second-year or third-year university student, but you still have no idea how to find your classroom. That’s currently the case for many international students who have recently arrived on Australian shores.

The Senior Coordinator of La Trobe Universities Student Wellbeing Connect service, Talia Vescio, says students go through a “reflection on identity” as they transition back into physical classes from being online for the first time. For international students that also means learning to adapt to the Australian culture and environment, while simultaneously worrying about making friends and forming new social networks.

“Each individual student has their own unique student identity, but also their own identity as a person. So, part of their transition in it is to learn and grow about Australian life and Australian culture, but also keep ties to their own cultural heritage, as that is something that is usually prominent within their own personal identity,” Vescio tells upstart.

Beginning the first year online means a year missed experiencing the Melbournian lifestyle, and so they are reflecting on their identity at a later than the usual stage of their university life.

University of Melbourne second year Bachelor of Commerce (Accounting & Finance) student, Ishani Arora, was one of the many international students who had to transition from doing their first year online to settling in Melbourne for physical classes in their second year. The experience of being stuck online gave Arora the urge to step out of her comfort zone.

“Maybe if I had to come at the start of my course, I might have been more worried. But having to do it online so far, it’s just like, now I’m ready to live on my own and actually experience university,” she says.

“I appreciate it a lot more [being in Melbourne], after having half my courses online, actually being able to come here and attend classes.”

“I’m really excited because one year online was really hard for me, especially in terms of communication and I lost the motivation to study,” she says.

Due to the student’s unfamiliarity with campus life after settling in Melbourne only a few months ago, they have had some embarrassing moments while learning in a new environment.

Hoang volunteered in the university’s host program during orientation week, but she was unable to help navigate students with campus tours due to her unfamiliarity with class locations.

“I feel really sorry when people ask me how to get to this building and that building [because] I don’t really know,” she says.

“They might be thinking ‘you’re already in this [second] year, you should know where the class is’, but everyone’s new to the place so everyone’s pretty nice in helping you out,” she says.

While most second year university students are excited to step into university life, there are some that missed out on being physically on campus for the first two years of their undergraduate degree due to sustained border closures.

RMIT University Bachelor of Professional Communications (Public Relation) student, Loo Shang, is one of those students. She is finally attending onshore classes here in Melbourne with only her third and final year left of university.

“It’s just really annoying that I’m a university student but I’ve only managed to be on campus this year,” she says.

Shang had to juggle adapting to her new environment, focusing on attaining internships and finding a job.

“It’s pretty overwhelming because there’s just so much you need to do, as if like the pandemic itself wasn’t enough,” she says.

Because of the opportunities Shang missed, she is considering enrolling in postgraduate courses after her third year.

“Maybe I can actually take on another two years of master’s, just to make up for the time that I didn’t spend being on campus or being in a physical class,” she says.

With the concept of being a new student in your second or third year a strange one, every international student has their own story to tell. These students now have to adapt to their new lifestyle.

“I think knowing how to balance between life, work and studies are really important,” Ngo says.

“Studying abroad is my long-life dream.”

Grace Loke Tze Tan is a second year Bachelor of Arts (Linguistics and Chinese Studies) student at La Trobe University. You can follow her on Twitter @grace_tze

Photo: reading a book by Jung Moon available HERE and used under a Creative Commons licence. The photo has not been modified.