The plan will boost Victoria's economy. 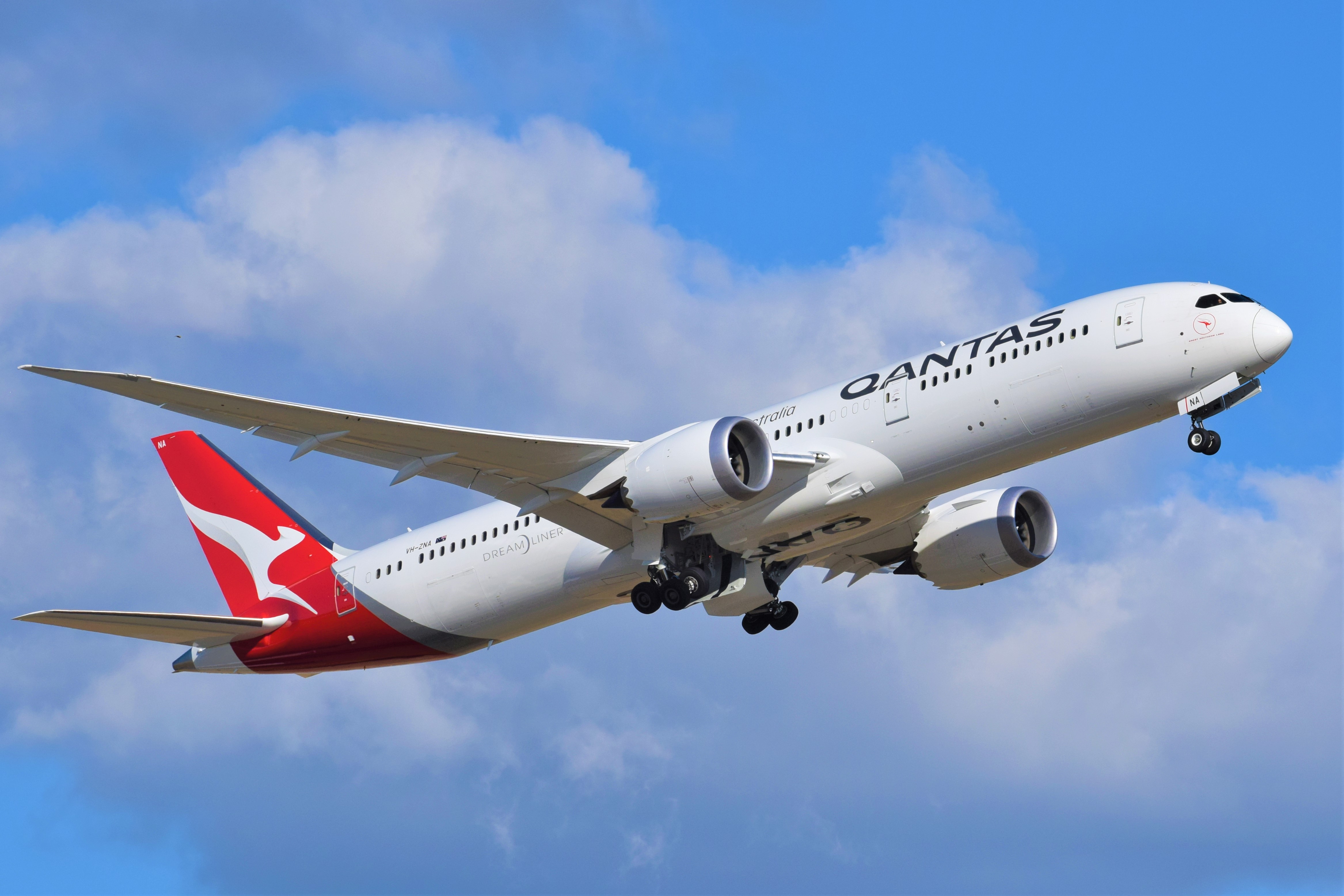 The Victorian Government proposes to accept international students next month under a revised plan to recover the economy.

Under the scheme 120 people will arrive in Victoria each week and go into hotel quarantine that will be managed separately to Victoria’s broader quarantine structure. The arrivals will include international students, members of the stage and screen industry and the major events industry.

Acting Premier James Merlino addressed a letter to Prime Minister Scott Morrison informing him of the Victorian Government’s intention to “accept the arrival of key international economic cohorts to support Victoria’s and Australia’s economic recovery”. Merlino is seeking approval for the plan to commence on 24 May.

The revised plan to return international students and economic cohorts is based on the successful arrangement of the Australian Open. It will be separate to Victoria’s international arrival cap of 1,000 people per week.

In his letter, Merlino writes that the program will run on an industry pays model. The relevant industries are set to pay “over and above the fee paid by returning Australians that make use of the quarantine rooms”.

Approval by the Commonwealth is still in process.

The Federal Government rejected Victoria’s initial plan in March to set aside 120 places for economic cohorts.  The revision comes as Victoria reaches 60 days without any community transmission.

Photo: Qantas Dreamliner departing Adelaide by Mertie. available HERE and used under a Creative Commons Attribution. The image has not been modified.