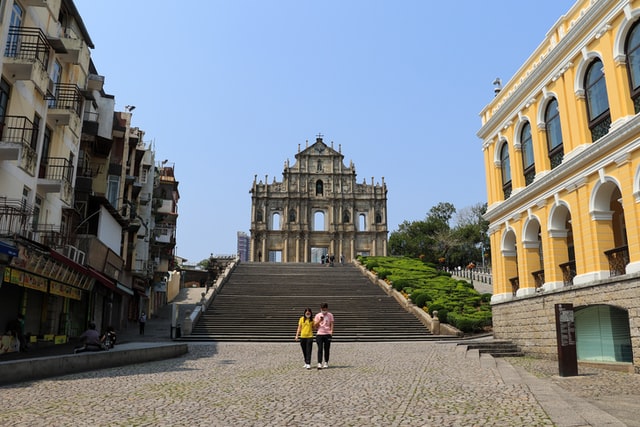 The COVID-19 pandemic has brought the world to a halt as travel restrictions impact worldwide travel, making international tourism the most affected in the economic sector.

The United Nations World Tourism Organisation (UNWTO) has reported that the pandemic has caused a 22 percent fall in international tourist arrivals during the first quarter of 2020. This crisis could potentially lead to a 60-80 percent decline over the whole year.

Due to widespread border and airport closures, a loss of 67 million passengers has been reported in March which translates into US $80 billion in lost exports.

This could lead to millions of livelihoods at risk within vulnerable groups and threatens to reverse progress made in advancing the Sustainable Development Goals (SDGs) of affected nations.

“The world is facing an unprecedented health and economic crisis. Tourism has been hit hard, with millions of jobs at risk in one of the most labour-intensive sectors of the economy,” UNWTO Secretary-General Zurab Pololikashvili said.

Asia and the Pacific, which includes Australia, suffered from the biggest tourist decline with less than 33 million arrivals. North-East Asia saw a 34 percent decrease in tourists while Oceania experienced a 22 percent decline, Australia alone decreasing by 12 percent.

According to the UNWTO Panel of experts survey, domestic tourism is expected to recover faster than international demand with the majority of experts anticipating signs of recovery in the last quarter of 2020, and throughout 2021.

Since Asia and the Pacific face the highest impact, experts predict a slower recovery compared to regions such as Africa and the Middle East.

Photo: By Macau Photo Agency available HERE and used under a Creative Commons Attribution. The image has not been modified