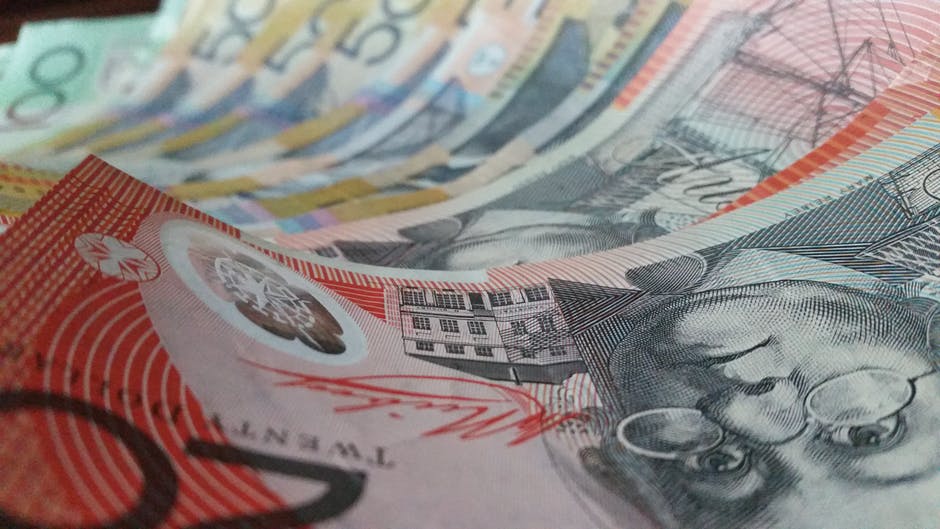 What if you could earn an extra $400 a week for doing absolutely nothing?

Some are suggesting that this could be the answer to the nation’s economic imbalance and unemployment rate.

Greens leader Richard Di Natale has called for a complete overhaul of Australia’s welfare system through the introduction of an unconditional payment scheme.

“With the radical way that the nature of work is changing, along with increasing inequality, our current social security system is out-dated,” Di Natale told the National Press Club in a speech earlier this year.

So, what is the Basic Income Scheme and how would it work?

The scheme is a regular standard payment made by the government to all its citizens, irrespective of their working status, income, or financial situation.

Under the proposal put forward by The Greens Party, every Australian could receive a payment of roughly $400 each week, regardless of whether they have a stable income or not.

This may sound great in theory, but can it actually be put into place in a real-world scenario?

This year, the province of Ontario, Canada, started their three-year trial program aimed at reducing poverty and supporting those living on low incomes.

“One of the challenges we are facing as a society is making Ontario a fairer place to live,” Gavin Halford, Issues and Media Coordinator at the Ministry of Community and Social Services, Ontario, told upstart.

“Economic stability remains a core challenge for many people.

“That’s why our government launched the Ontario Basic Income Pilot to test whether a basic income could be an effective way to support people to get ahead.”

The Canadian pilot scheme involves a group of over 4,000 participants who will receive payments of $16,989 per year for a single person (less than 50 percent of any earned income) for the course of the three-year trial period.

“The purpose of the pilot is to test how a basic income might help people living on low incomes better meet their basic needs, while improving outcomes in food security, stress and anxiety, mental health, health and healthcare usage, housing stability, education and training, employment and labour market participation,” Halford said.

The Ontario trial is on a much smaller scale than the proposed nation-wide initiative the Greens have suggested.

So, could a similar program realistically work on a scale as large as Australia?

The cost of a UBI

Here’s where problems start to arise.

According to Economics professor at Adelaide University, Dr Steven Hail, the minimum payment required to be made to people would need to be the equivalent of a maximum single age pension.

“You’d have to pay at least this amount or it wouldn’t be worth doing, there would be too many people worse off,” Hail told ABC Adelaide morning radio.

The maximum single age pension is $22,000-$23,000 per year. To pay this to Australia’s adult population of 20 million, would cost the Australian government a whopping $440 billion a year.

So where would they get this money from?

It is estimated that in 2019/2020 the government will spend $191.8 billion on social security and welfare. By implementing a standardised payment, it would eradicate the need for a means tested welfare system. This would create a surplus of cash that would no longer be required to run the time consuming and complex process of a conditional payment system.

But that’s not to say there isn’t still a considerable cost gap to be filled.

The earliest observable results from Finland’s own UBI experiment don’t hold much hope for Australia.

The Finland trial will be brought to a close at the end of this year, but early observations suggest that the unconditional payments created a disincentive to work.

With this already being a major issue facing Australia’s welfare system, is an unconditional payment the best way to save Australia from its growing unemployment rate?

Is there an alternative?

Hail is adamant that a UBI is not the solution for Australia.

“A non-poverty level UBI would be wildly inflationary, and won’t happen in the foreseeable future,” he said.

Instead, Hail suggests an alternative ‘Job Guarantee Program’ to ease the unemployment burden.

“A voluntary, equitable, flexible, innovative job guarantee is, in my opinion, the best available response,” he said.

A Job Guarantee Program is a voluntary government funded program that promises the unemployed a job if they wish to work. A job in the program would include all the benefits of the normal work force.

“A job guarantee involves a commitment to provide optional government funded employment opportunities, alongside optional training and education opportunities, to everyone who wants to take advantage of them, at a socially acceptable level of wages and working conditions,” Hail said.

The government’s role in this scheme would be to provide paid work to participants, in the form of jobs that would either normally be volunteer work, or by creating jobs such as environmental work or other community beneficial work.

Hail assures that under a job guarantee, there will always be an occupation available for someone who wants to work.

“While we have not yet run out of things we can do for the benefit of the community – and if that ever happens, you would have to worry about the purpose of our existence – we will never run out of activities which can be incorporated into a job guarantee,” he said.

The plan does, however, also come with a hefty price tag.

According to the Australian Bureau of Statistics, as of April 2018 there were around 740,000 people unemployed in Australia.  Working under the assumption that every unemployed adult would participate in this program, this results in an annual estimated cost of $26 billion.

Bearing in mind the program is voluntary, so not everyone may choose to participate, or work full time and the program would eradicate the need for funding spent on Newstart, Centrelink and other welfare incentives.

This is still an enormous dint in the government’s annual expenditure.

With the country’s current welfare system not providing enough work for the unemployed, and a UBI potentially providing a disincentive to work, it’s clear that a middle ground needs to be established.

While it won’t be a cheap fix for the government, it’s becoming increasingly apparent that the solution to Australia’s financial inequality requires some innovative thinking.

Hannah Matchett is a second year Media and Communications (Journalism) student at La Trobe University. You can follow her on Twitter @matchett_hannah