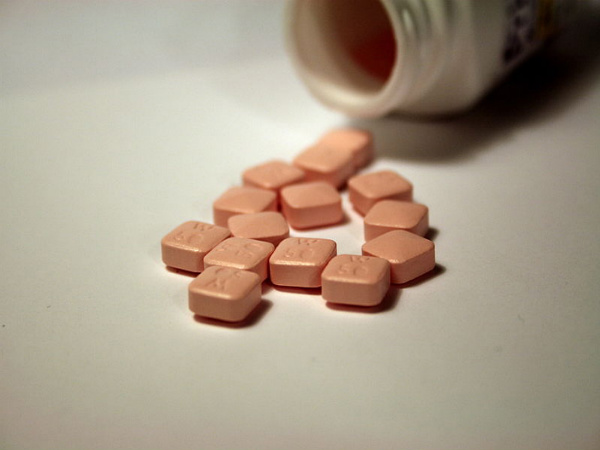 Since it came out in early February that Australian sport is involved in organised crime and illegal drug use, all the public can do is speculate. 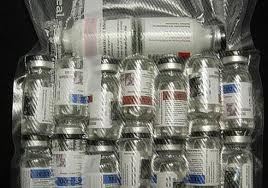 The hype and scandalous nature of the accusations demands an explanation, yet the public are still left asking questions — which need to be answered by the Australian Sports Anti-Doping Authority (ASADA) and the Australian Crime Commission (ACC).

Who’s involved, what exactly has taken place, what are the ramifications for those involved and what affect will it have on each sporting code?

All we know for now is that the Essendon AFL club is in serious strife after the it was found to have administered its players with peptides. Our swimmers too, will also have to answer for their admitted recreational use of the banned Stilnox drug during the London Olympics.

Until the public have full disclosure, the reputation of every professional Australian athlete is potentially tainted.

Rival nations have already used this opportunity to dig the hole deeper for Australia, with headlines in Britain reading ‘Darkest Day Down Under’ in The Telegraph and ‘Australia hit for six by drug scandal’ in The Sun.

The sixth page of the Organised Crime and Drugs in Sport report released by the ACC states, ‘legal provisions prevent the ACC from publicly disclosing detailed information about the nature of the matters contained in this report.’

There is no doubt that this report will have a drastic affect on Australian sport, however until we get the cold hard facts, it appears all professional athletes are guilty until found innocent – a contradiction to Australia’s democratic society.

Clearly it is a ploy by the ACC and ASADA to scare any athlete who may be involved in criminal activity or drug use, to either run away or cop the the full brunt of the biggest investigation in Australia sport.

The ACC has publicly made it known who the targets are, with CEO John Lawler telling Fairfax that names of players and clubs have been sent to the authorities.

‘Very detailed information, the names of the clubs, the names of all the persons, the details of how, when and why and where, based on the intelligence, the persons suspected, has been provided to the anti-doping agency ASADA and to the police.’

But for now we will have to wait until ASADA and police speak to another 150 players and officials and who knows how long the investigation will take.

ASADA has said the investigation is both complex and wide-ranging and will take many months to complete.

‘The number of interviews may grow if the investigation uncovers new lines of inquiry,’ ASADA said in a recent statement.’

In the meantime, we are left to ponder comments like this from former ASADA chairman Richard Ings, who told Fox Sports, ‘the most troubling part is athletes, who would appear successful and highly paid, have abused the trust of the Australian public.’

And Lawler from the ACC had this to say,

‘Over time, as more information emerges, people will look back on the public announcement of the results of the year-long investigation and rationalise why things are the way they are.’

So until more information emerges, the public will continue to be left in the dark and continue to speculate.

In the process, our nation’s heroes – or so we have been led to believe – are left with lingering dark clouds over their heads.