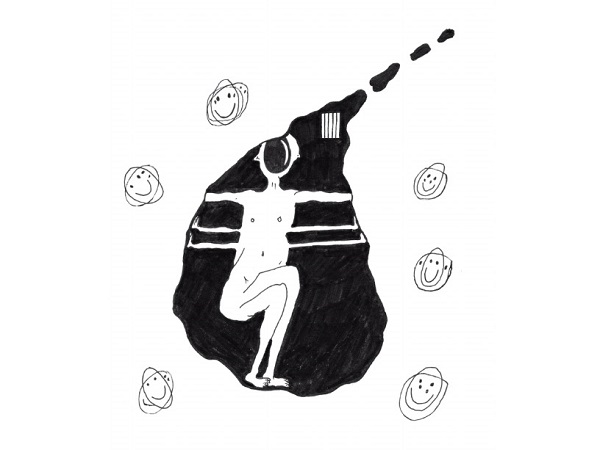 During his four years of captivity in Guantanamo Bay, Mamdouh Habib was subjected to waterboarding, sleep deprivation, electric shocks, and other various forms of torture.

He was eventually cleared of any terrorist connections.

A recent report on the United States’ Guantanamo Bay policy, conducted by the Organization of American States Human Rights Commission, has accused the Obama administration of dragging its feet in closing the controversial facility.

The detention camp, which has been in operation since 2002, has received a lot of criticism.

In December 2014, a 500-page summary of The Senate Intelligence Committee’s report detailing actions by CIA officials, was released to the public.

This was not a new revelation. In August 2014, President Obama quite nonchalantly pointed out that “We tortured some folks”.

Australian resident, Habib, was one such suspect. He was arrested on the premise of having some connection to the 2001 September 11 attacks.

The report concluded that the implementation of torture did not yield any life-saving intelligence.

However, the U.S. Senate only recently passed a torture ban, despite Republican opposition.

upstart speaks to Habib about his experiences at Guantanamo and his thoughts on torture as an information extraction method.

What was your mental state in Guantanamo?

Well, when you’re kidnapped, and you find yourself on a flight, in a different country, and people around you are speaking a different language and are treating you like something un-human, you feel like a hunted animal and there is no justice anymore and you cannot defend yourself. This is torture.

What was going through your mind as you were being treated this way?

You have to be strong and this is a test, and I passed the test. You can never understand it until you feel it, until you’re in it. It’s very hard to explain what it feels like when you’re in a different country surrounded by different people in the dark with people giving you electric shocks, people drugging you, people telling you you’re going to die and that your family has been killed and you basically have no hope. I was a dead person – I found myself a dead person. I was killed the day they kidnapped me that’s why I’m not scared of anything, I’m not scared of what anybody will do to me because I’ve been dead already. And people don’t die twice.

What would you say to somebody who defends torture?

Anyone who tries to get people to confess anything by torture, I tell them bad luck cause you’re never going to get nothing because people under torture will lie. I had one guy who was next to me in a cell, they told him we won’t let you go until you give us something – he says you want something from me? He started talking about Osama Bin Laden and the removing of chemicals – I told them the same thing! That they were moving chemicals to Iraq.

Do you feel vindicated on some level given the release of these documents?

If people don’t wake up now then forget it. I’ve been telling people for a long time. I’ve been to many universities giving lectures on this. Listen, I’ve written letters about this and I plan to release them to the media. If these people tortured me then you have to allow me to do to them exactly as they did to me.

Are you saying if you could switch places with your captors that you would torture them?

I tell you what, I wouldn’t do it the way they did it to me. But yes I guarantee this – if I take a CIA or ASIO official or anybody else who carried out the torture, I’d just give him one day. That’s all they’ll need.  I believe in God but these people believe in the dollar. They have no power. These people promised me they were going to kill me but my time is not up yet.

Former CIA director Michael Hayden said the findings of the report released in December 2014 “will be used by our enemies to motivate people to attack Americans and Americans facilities overseas”.

It’s all bullshit. This list was released because it had to be released. If they didn’t release it then it would’ve been released by other people and they knew this. The Senate needed to show that they are a powerful entity but they’re not – they’re bullshit. The American government lies so watch out, now the evidence is slowly coming through.

What are some alternatives to torture? How would you go about extracting information?

Tell me about your day to day life in Guantanamo – what did you eat?

*Laughs* Eat? Listen. I went on a hunger strike for a year. But after this they put tubes in my throat and up my nose. When I come out I was 50kg, now I’m 80kg. I was 50 kg but I was strong, I could beat all the Americans I didn’t care.

How did you sleep at night in Guantanamo?

Do you still believe in justice?

Do you think peace is obtainable?

Look, there’s nobody forcing me to talk to you, I’m talking to you because I want to. If I didn’t like you I’d tell you to piss off. That’s the way it is, that’s how it should be, we must all be honest with each other. I don’t need you and you don’t need me, the only thing we need is to be good friends to each other, we have to be good to each other, that’s the movement. That is peace.