Lambie speaks out about harsh treatment she received from the prime minister. 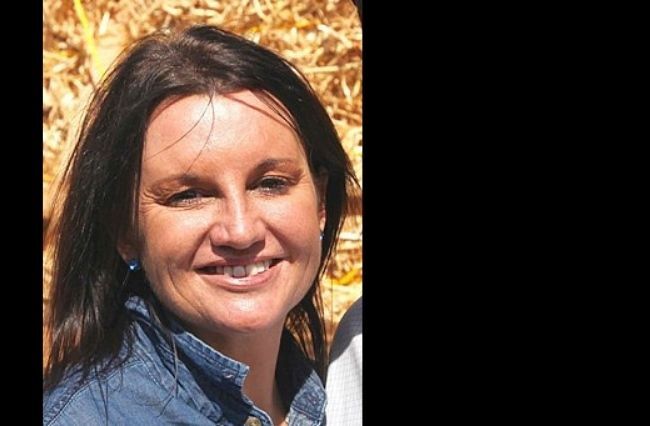 Independent senator Jacqui Lambie has alleged that Prime Minister Scott Morrison threatened her with jail time if she released any details of a deal between Australia and New Zealand.

This comes after the Australian government came to an agreement with the New Zealand government that would see 450 refugees resettled in the next three years.

Senator Lambie claims that Mr Morrison was overtly aggressive in order to get her to stay quiet back in 2019.

“It was intimidating, what was said. It was bullish and I’ll stand by that,” she said in an interview with news.com.au.

“If I’d come out and spoken about it, I may have ended up in jail, basically,” she said.

According to the senator, she and Mr Morrison had a private deal in place in order to get the government to agree to New Zealand’s offer.

Senator Lambie claims that the deal began with her voting in favour of repealing the Medevac Bill in 2018. Since then she has threatened to release details of the deal if the Morrison government were not going to.

“I couldn’t tell the story of what had happened because otherwise the deal’s off,”  Lambie said.

That means that people would have been still stuck there,” she said.

Photo: Senator Jacqui Lambie, 2015 by Kate Ausburn available HERE and used under a Creative Commons licence. The photo has not been modified.