In a tumultuous week for NSW politics, Nationals MP John Barilaro has quit. 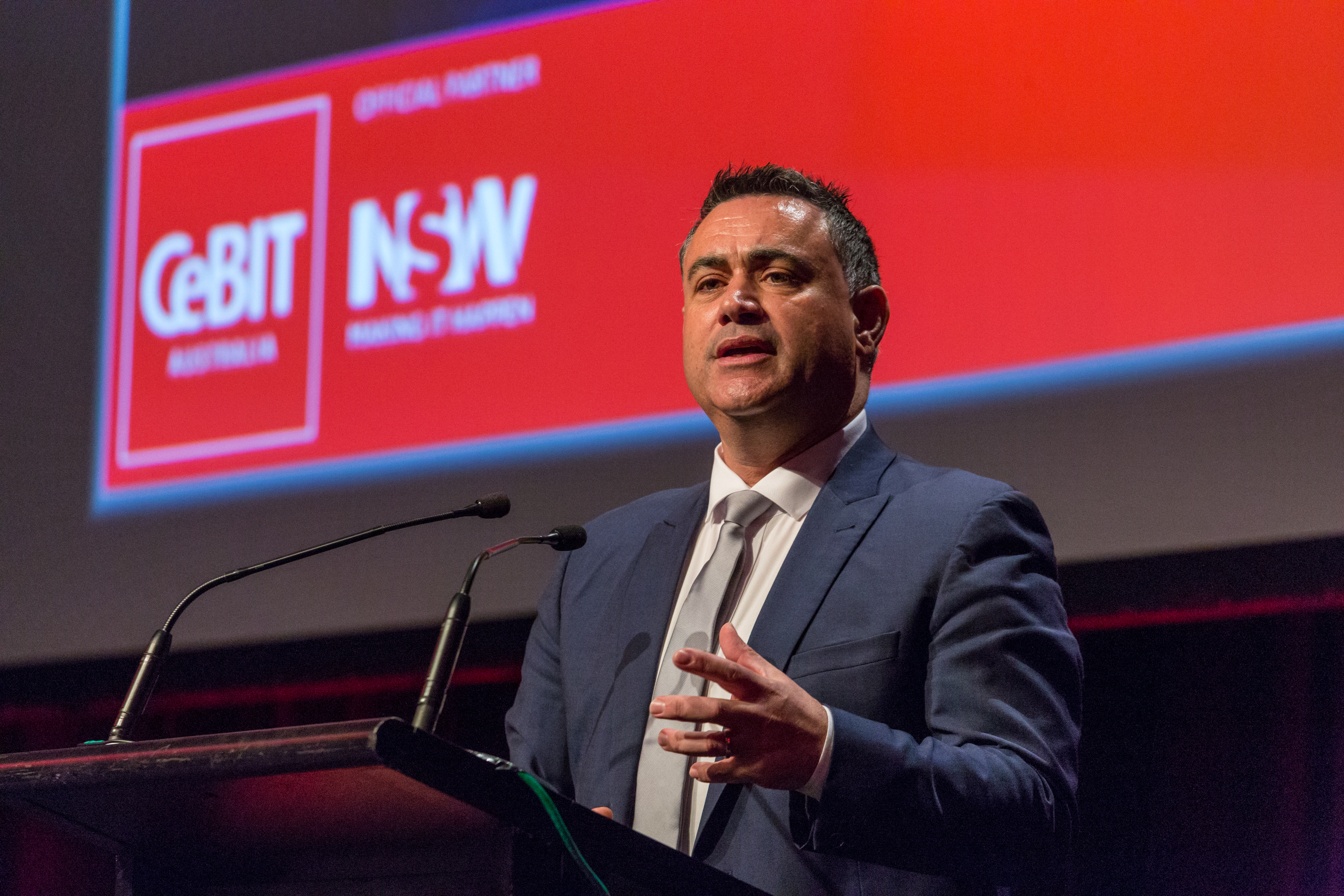 Deputy Premier of New South Wales John Barilaro has announced this morning he will be resigning as leader of the NSW Nationals. Barilaro will, on Wednesday, call for a ballot for a new leader and a by-election for his seat of Monaro, which he has held since 2011.

Barilaro has served as deputy Premier since 2016. The resignation comes in the wake of former NSW Premier Gladys Berijiklian standing down from the top job last week amidst corruption allegations.

“The next Premier has big shoes to fill, but I wish them well and the best of luck, I will be cheering from the sidelines,” Barilaro said in a statement released Monday.

Barilaro made headlines earlier in the year by announcing he was suing YouTube personality Jordan Shanks for defamation. Shanks, better known as Friendlyjordies, published a series of highly critical videos on YouTube portraying Barilaro as corrupt and accusing him of “pork-barrelling”, a political term meaning using public funding for projects specifically to gain votes.

Barilaro and former Arts Minister Don Harwin were accused of pork-barrelling in 2020 after $44 million of $47 million in arts grants were given to Coalition electorates. At the time, Barilaro made no apologies for the placement of spending, defending the decision as supporting regional communities.

“Well my name is John Barilaro, call me Pork-Barilaro, and I have no apology because at the end of the day I will stand up and fight for our communities,” he said to the press.

The controversial Kosciuszko Wild Horse Heritage Bill 2018 was among the achievements listed by Barilaro in his resignation statement. The bill, aimed at protecting the wild horses of the Snowy Mountains, was subject to heavy criticism as the government was accused of not considering scientific consultation. The brumbies have a significant impact on the ecosystems in the national park.

Barilaro took four weeks of mental health leave last year after an intense battle with the Liberal party over legislation designed to protect koalas. Tensions came to a head when Barilaro threatened to withdraw Nationals support of Liberal legislation over the bill, then later backed down after Berejiklian made it clear she would swear in a new ministry if did not concede on the issue.

During his time as a member for Monaro, Barilaro contributed to the Snowy Mountains Special Activation Precinct (SAP), a “Master Plan” aimed at turning the successful one season visitor region into a popular four seasons tourist destination. SAP intends to see a boost to the local economy and an increase in year-round local jobs.

Image: John Barilaro speaking at the CeBIT 2016 StartUp Conference by CeBIT Australia can be found HERE and is used under a creative commons licence. This image has not been modified.