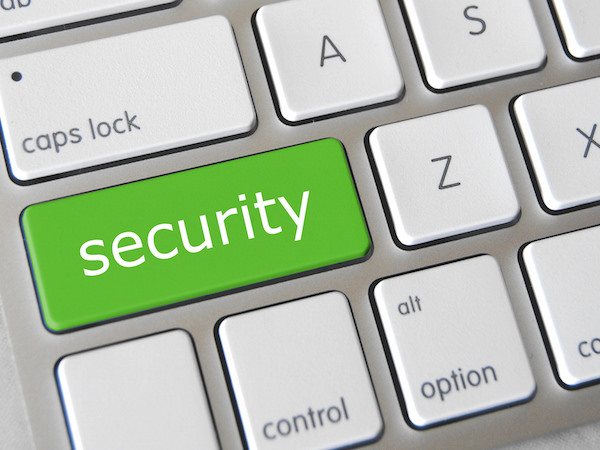 New data retention laws that passed the Lower House on Thursday will make it harder for agencies to access journalists’ phone and internet records.

The new measures, which form part of the government’s three-tranche wave of counter-terrorism measures, passed with overwhelming support following a week-long debate.

Concerns have been raised, however, about the effects the legislation will have on forthcoming whistleblowers and the confidentiality of journalists’ sources.

The amendments to the Telecommunications (Interception and Access) Amendment (Data Retention) Bill rely on the presumption that a journalist’s need to protect sources outweighs public interest. As a result, security agencies will need to obtain a warrant before accessing the metadata of any journalist.

A public interest advocate appointed by the prime minister will argue, in a submission, against access to journalists’ metadata. The advocate will do so without consulting the journalist and media organisation in question.

A judge will then decide whether the disclosure of the metadata is in the public interest.

These changes follow concerns that the new laws could hinder investigative journalism and make it nearly impossible to keep sources confidential.

“These laws can be used to persecute and prosecute whistleblowers and the journalists who work with them,” Murphy said.

“They have handed the means for intelligence agencies and others to spy on journalists, their media employers and courageous whistleblowers who seek to expose misconduct, illegality and corruption.”

Under the new data retention laws, telecommunication companies will be required to record and retain metadata for up to two years.

One of the main concerns is that ASIO and police will be able to track journalists and identify their sources through the data.

The data can track calls between people including the times they were made and where, and then observe when the two sources come in contact. The data can essentially be traced back to the journalist’s source.

“Unless a media exemption is included across all three tranches, the end result is that journalists and their sources will have to utilise the tools of counter-surveillance to encrypt and protect their relationships to ensure that news and information in the public interest can still be published,” Murphy said.

Despite a lack of media exemption, the proposed amendments to the legislation are an attempt to comfort journalists that their sources will remain confidential.

However, reservations about the effects on journalism remain.

Dr Andrea Carson, a lecturer in media and politics at the University of Melbourne told upstart that although “the new draft of the bill is an improvement, it is still problematic”.

“News organisations will not be told if their metadata is being accessed. This means there is a great emphasis on the role of public interest advocate,” she says.

“Journalists and barristers often have acrimonious relationships and the direct appointment by the PM is not sufficient arm’s length from government.”

Carson agrees with the MEAA’s stance that journalists should be exempt from the law and their metadata should not be retained.

“If there is a strong public interest argument to retain it, a warrant should be applied for and the media company should be informed of the duration of the warrant and what data is being collected.”

In contrast, the information of an individual’s data trail could be accessed without a warrant. Therefore, security agencies could reveal a source by reverse targeting the retained data of others to see if they have been in contact with known journalists.

If the identity of a source is compromised in any way there could be repercussions on the emergence of whistleblowers and the freedom of speech.

“The new proposed data retention laws further limit freedom of expression indirectly by creating an environment of caution for the journalist-source relationship.

“This is a significant ‘freeze effect’ on investigative journalism that should not be soothed away by reassurances that the public interest advocate will be the answer,” says Carson.

Whistleblowers and sources are vital for the integrity of freedom of press as they often serve public interest by revealing wrongdoings to protect society.

Once she made her concerns about the surgeon public, a commission of inquiry eventually linked Patel, dubbed “Doctor Death” by the media, to 80 deaths at Bundaberg Base Hospital.

Hoffman’s courage to persist in expressing her concerns served the public interest and saved multiple lives. The nurse knowingly risked her career when she came forward; however, many other whistleblowers choose to stay confidential.

It is crucial that government legislation encourages possible whistleblowers to come forward rather than deterring them from doing so. The government should ultimately safeguard the often fragile relationship that journalists have with sources and whistleblowers.

The legislation, negotiated by the government and Labor, is set to pass through the Senate next week. It remains unclear whether the new laws will aid or hinder the exposure of corruption and wrongdoing in our society.