A rising star in basketball, spontaneous choices on the court and a potential legal battle for Basketball Victoria 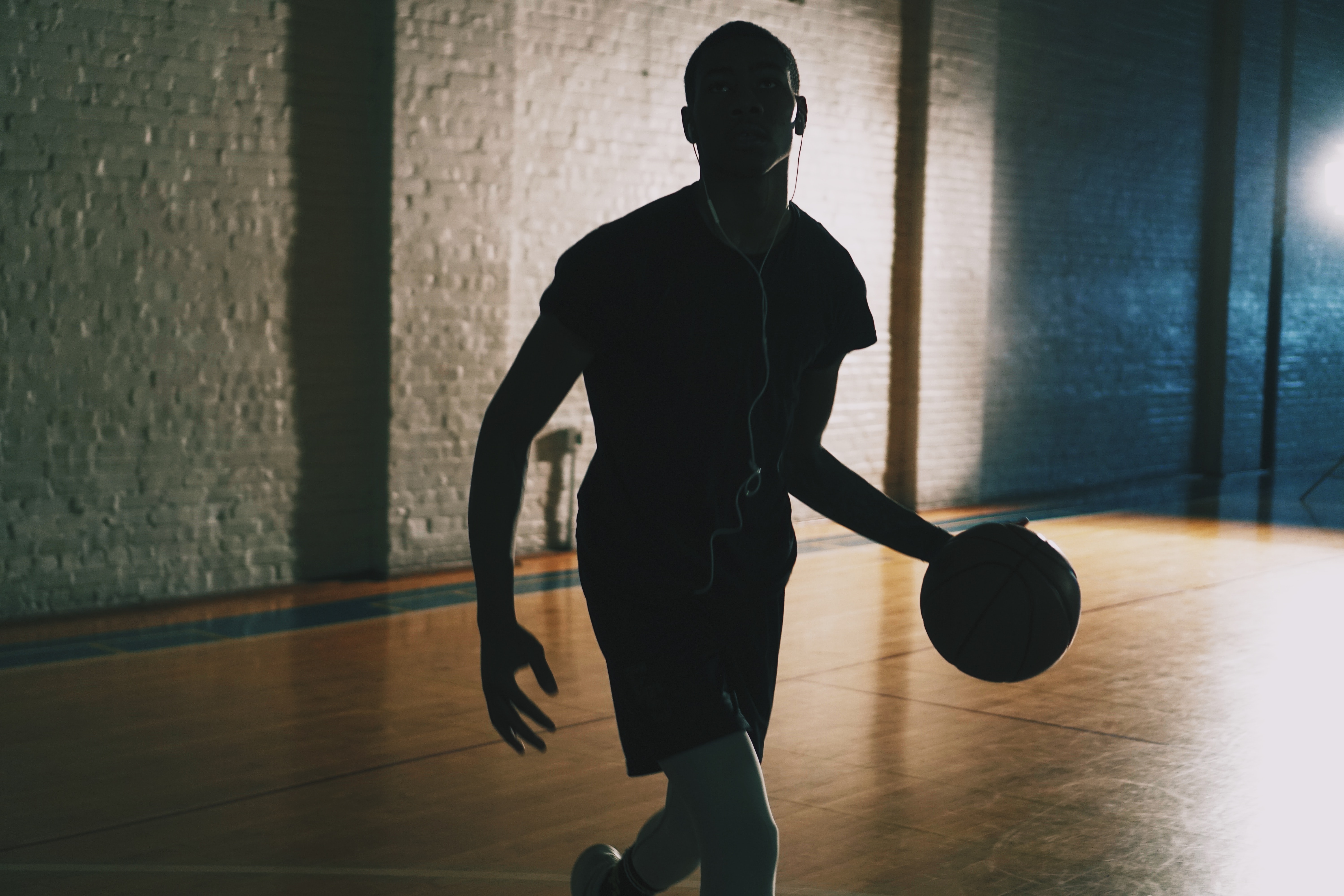 A pair of eyes flicker with trepidation. It’s early March in Eltham. All attention was turned on Ivan Suslov, a 14-year-old basketball prodigy whose athleticism and talent had been getting noticed. But a split-second decision made on the court by Suslov attracted attention for all the wrong reasons. The incident has also triggered an impending legal battle for Basketball Victoria (BV).

The promising young talent is now at the centre of controversy, which was ignited following BV’s decision to hand the rising star a 78-week suspension after it was alleged that he was involved in two incidents while playing a match for the Bulleen Boomers.

A rising basketball star is “distraught” after being slapped with an almost 18 month ban for a clash with an opponent during a game. Is the ban too harsh? Watch the video. https://t.co/6QgDdpbgMM

Footage shows Suslov allegedly engaging in tunnelling, the pulling or knocking of an airborne players’ legs. He is also alleged to have struck another player.

The teenagers’ high penalty handed down by BV’s tribunal comes as a result of multiple misconduct charges, which stem from the two incidents. These include striking, causing injury, tunnelling and bringing the game of basketball into disrepute.

Suslov has expressed remorse for his actions, however is in disagreement over the severity of the punishment.

“I’ve seen far worse incidents occur on the court and the fact that this ban is 78 weeks is a real shock to [me],” he told the Herald Sun.

Extreme suspension lengths are often handed out in junior sports to combat inappropriate behaviour and prevent scenes such as the brawl between Australia v Philippines in 2018, as well as a college basketballer’s unprovoked punch on an opposition.

Penalties can range anywhere from multiple games, such as a 15-match ban for a South Metro Junior Football League player who abused an umpire to lifetime bans for the most severe.

However, with Suslov’s high penalty of 78-weeks causing a divide among those in the sporting community, what is the impact of his initial suspension?

Dr Alex Roberts, lecturer in sport coaching and development at La Trobe University, anticipates the transition back into basketball post-suspension will pose significant difficulty for the junior athlete.

“If he’s not allowed to have any contact with Basketball Victoria [during his suspension], that’s going to severely limit his opportunities for exposure internationally and domestically – limit his chances of even playing outside of the state,” she tells upstart.

For junior basketballers, the age of 15 is a significant period in their athletic development as the process of scouting begins to occur.

Roberts cautions that Suslov will likely be at a disadvantage next year as the discussion of his peers would surround going professional in the sport, either overseas through the US college system or nationally through an Australian Centre of Excellence program. Given that Suslov had been selected for BV’s elite state development program before his sanction, the possibility of professional basketball would have been on the cards for the suspended player.

Roberts acknowledges the high-profile nature of the suspension, saying that the reputational damage which derives from the controversy will be another impact on a chance of a potential comeback for Suslov.

“Sport is very reputation based. So there’s a possibility that some coaches would choose not to put [Ivan] on their squads because they don’t want to deal with that level of potential issues,” she says.

“[If] he returns to basketball, there’s every chance that [the] reputation will follow him. It could cause umpires to be more harsh on him because they’re aware of the name.”

In April, an appeals officer found the appeal against the 78-week suspension unsuccessful as it failed to meet the criteria in tribunal by-laws.

Suslov’s father Leonid expressed disappointment at the result, claiming that the incident was reported four weeks after it was alleged to have occurred. He also shared that his son has had “multiple emotional breakdowns” due to the issue. He says the family is initiating legal action against BV.

Bulleen Templestowe Basketball Club and Basketball Victoria were contacted about the incident but declined to comment.

Although debate continues over the length of Suslov’s suspension, the highest penalty given to date was a combined 21 years to a repeat offender spectator as per a tribunal report. Their offences include striking and putting a person in fear of impending violence.

Ben Ihle QC, Barrister and Deputy Chair of the Sports Section of the Victorian Bar, says that a chance for Suslov’s family to have a case against BV will be dependent on the rules which the sporting body has on player suspensions.

“The rules that apply to sports, including the rules that govern how disciplinary matters are treated, ordinarily are a matter of contract law, and so any legal action in relation to how those rules are applied, is usually based on principles of contract law,” Ihle tells upstart.

The sports law expert says that the likelihood of a case going to court is dependent on whether those in charge of the suspension acted under league rules.

“Presumably, if there were to be such a case bought [to court], it would have to be based on the fact that Basketball Victoria, or the tribunal that dealt with the matter, have not applied the rules that exist between players and the organisation,” he says.

More questions than answers remain and will continue to ignite mixed reactions until a resolution is found.

Article: Ashleigh Matosevic is a third-year Bachelor of Media and Communications (Sport Journalism) student at La Trobe University. You can follow her on Twitter @ashleighmats_

Photo: Man dribbling ball in closed basketball court photo by Tom Pottiger available HERE and used under a Creative Commons Attribution. The image has not been modified.