Australians could travel across the Tasman by Christmas 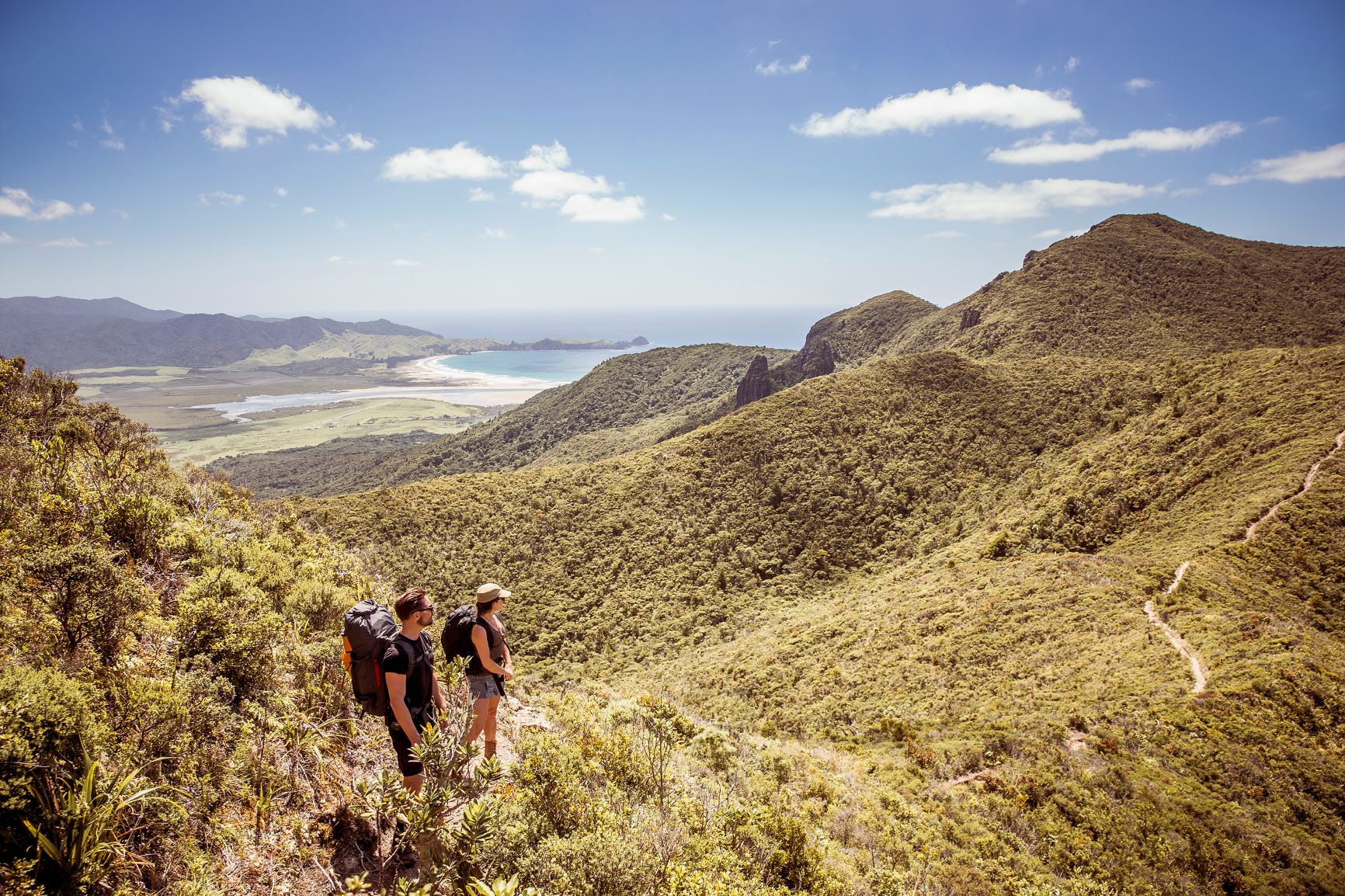 With the plan rumoured to come into place before Christmas, Ms Adern told Today that specific steps need to be taken before plans are finalised.

Ms Adern says she needs clarification on what is meant by a COVID-19 hotspot, along with strong plans of containment in place should another outbreak occur across states.

“I think firstly we should acknowledge that we do, as strange as it might sound, we actually miss each other,” Ms Ardern said.

“What we will need to work through is what the definition of a hot spot really means? At what point will Australia say, ‘That’s an area we will put up a bit of a border around and won’t have travel to’.

“That will determine whether or not in our minds that will be sufficient just to keep everybody safe.”

As COVID-19 cases continue to drop in Australia, Ms Adern hasn’t ruled out the possibility of making seperate arrangements in states with no or low cases to kickstart the tourism industry.

Ms Adern admits she would love to have Australians on New Zealand shores but it is up to Australians to do their part.

“That that’s something we have always been open to,” she said.

“There have been a number of states that have had huge success with COVID.

“So much of that comes down to the decisions that Australia chooses to make going into the future.”

“What you can see is that we do want to make it work. We want it to be safe. We want everyone to be comfortable with it and know that we are safeguarding our own strategies as we do it.”

Transport and Tourism Forum Australia chief executive Margy Osmond said Sydney is the most likely destination to be the first used for the travel bubble.

“The busiest route between Australia and New Zealand is Sydney to Auckland, so clearly that would be the logical first pace to start,” she told Sunrise.

This comes after NSW recorded no new infections for the first time since June 10 on Sunday.

With New Zealand likely to be the first international destination for Australians, Prime Minister Scott Morrison believes that it wont be long until more countries enter the bubble.

It is likely they will include Japan, South Korea and the Pacific Islands, including Fiji.

For travel to open, Australians may be forced to isolate in their homes for 14 days when they return.

“Now, I think home quarantine can play a role in the future and it’s something that is being considered by the AHPPC,” Mr Morrison said.

“And particularly as we sort of move beyond the phase we’re in now and we do look to see, to have others, our borders open up at some point to safe locations.

“Whether it be New Zealand or parts of the Pacific or places like South Korea or Japan or countries that have had, I think, a much, higher rate of success, then there are opportunities to look at those alternative methods.”